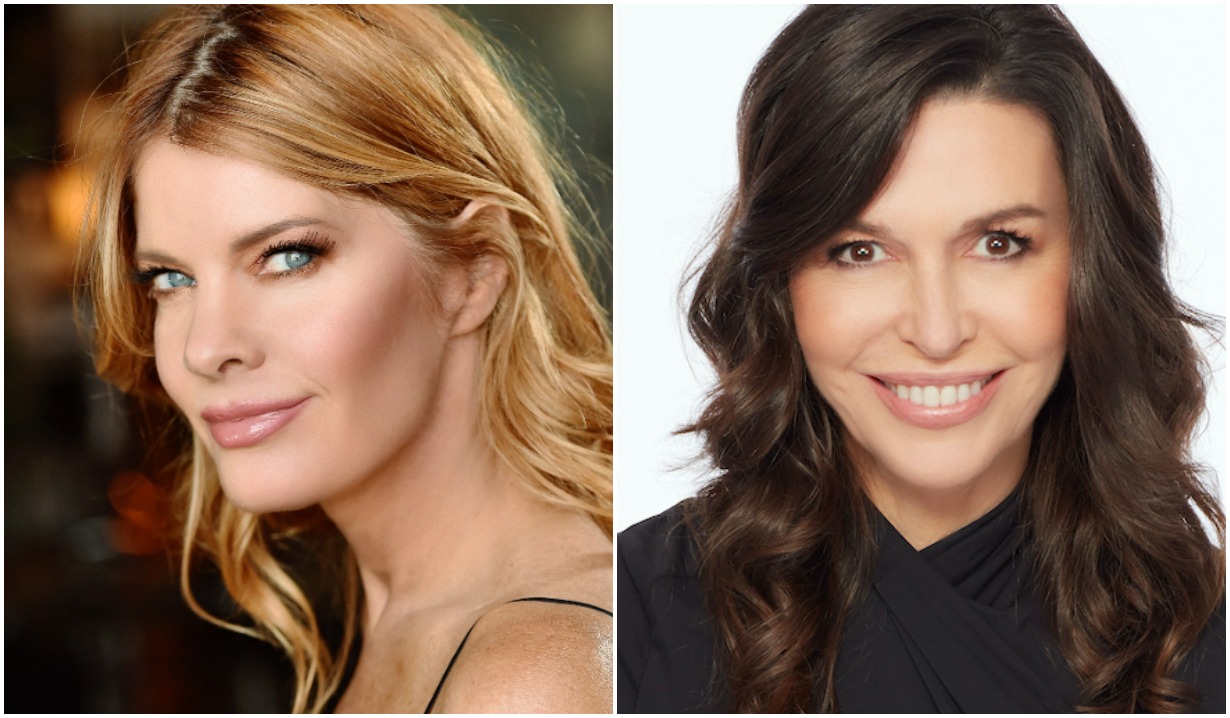 “I loooove this gal,” she wrote of Hughes. “She is the original badass. The greatest friend to all. So supportive of everyone and laughs at all of my jokes. That is the kind of pal to have.”

Stafford then went on to tell the story of how they ended up holding hands as they presented at the Emmys and why it reduced Hughes to laughter. In other words, they’re close! So when Hughes turned to Stafford for recommendations, the Young & Restless actress knew just how to respond.

“My super homie, Finola Hughes, called me to get names of photographers,” Stafford wrote in a new post. Perfect! She knew just who to recommend! “I said ‘I’ll shoot your pictures.’ She scoffed.”

Scoffed?! Say it ain’t so! The actress knew she had to sell her skills and luckily, she had the perfect model to do so!

“Self-portrait,” she continued with a photo she took of herself on an actual, honest to gosh camera. No camera phones for Stafford! “Book me while I’m still avail…”

Fan TMZDeeDee praised the actress for her “fantastic work” with her self-portrait. Stafford thanked her — in her own, self-deprecatingly humorous way!

“I made this hag look good,” she replied.

“OK,” weardreamsaremade chimed in. “How much is a session? This is an amazing photo!”

Stafford declared that her skills were “free for all!”

More: This is what’s kept Valentin from Anna

With that, we don’t see how Hughes could turn her pal down! Actually, it looks like she may not have! The General Hospital actress eventually stepped in to clarify a few things.

Yes! If this collaboration actually happens, we can’t wait to see the photos that come of it!

Check out our gallery of the 13 Young & Restless friendships that we could never get enough of! 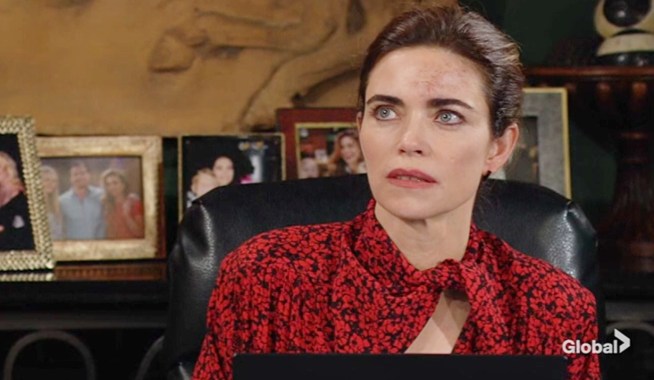 Young & Restless Preview: Billy Asks Victoria the Question About Ashland That Is on Everyone’s Mind 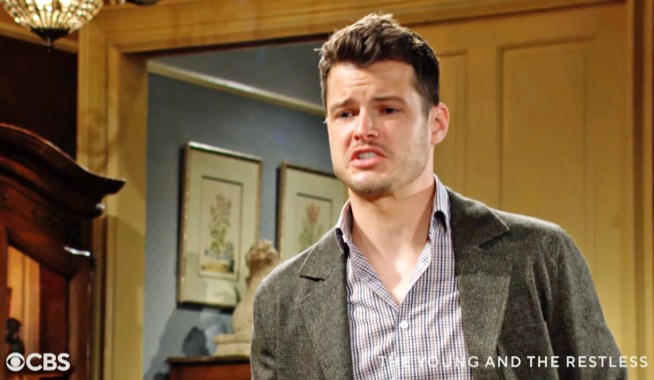