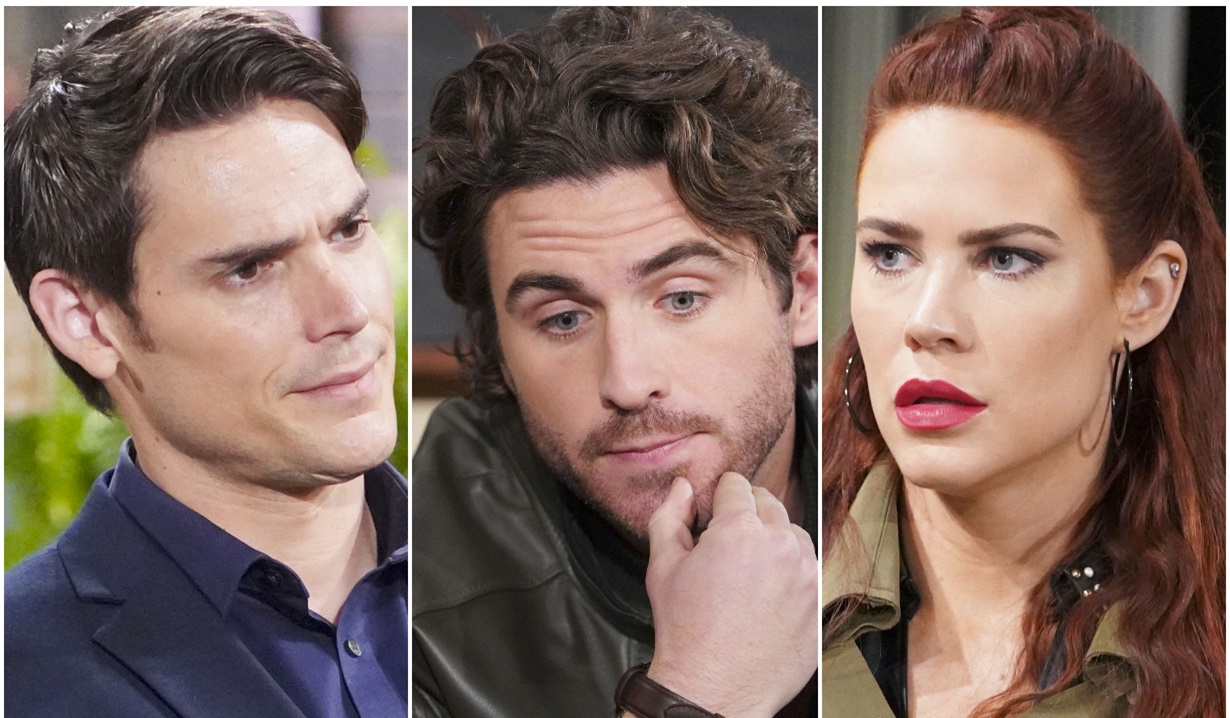 A present day Genoa City twist would hurtle the Newman heir back in time.

While most Genoa City residents seem to have accepted Ashland’s version of the events that led to Rey’s death and have classified it as an accident that was no one’s fault, there are some hints that there might be more to this Young & Restless story…

Though it was a foggy night, Locke’s re-telling of the incident left some of us wondering if there was a reason — beyond the conditions — that Rey swerved into Victoria’s lane. Ashland himself had speculated that the detective may have been trying to avoid an animal on the road, which suggests that he veered suddenly rather than just inching across the center line due to a lack of visibility.

Our soapy senses were already a-tingle, but the Young & Restless spoiler that indicates Chance will make a shocking discovery set them into overdrive.

It’s likely that Chancellor’s find could reveal new information about what happened on the road that fateful night, and even spur an investigation into his partner’s demise.

Will Chance learn that someone tampered with Rey’s car so that he couldn’t control it when the situation turned dicey? He was such a likeable guy that this seems unlikely, despite him being a cop. The only person in town who tangled with him was Adam, but that was in the past, and there was no reason for him to sabotage Rey, who was the one with the issue if we’re being honest.

Might Chance discover that Rey hit something with his vehicle? There could be physical evidence on the car that leads him to this conclusion. Could an animal have been involved as Locke suggested, or even another vehicle in the fog that Rey tried to avoid and clipped before veering into Victoria’s path?

Young & Restless viewers make good sleuths and the best place to look for clues is in the upcoming spoilers, which not only indicate that Chance will make his shocking discovery, but that in the very next episode, Sally will divulge a secret to Adam. Might there be a connection?

Could Sally have been on the road that night? Those paying close attention will recall that she was on the move at the same time that Victoria, Ashland and Rey were taking their foggy drive. She was supposed to meet Adam at the Grand Phoenix, but he arrived to find a note urging him to get comfortable and drink to his success, she’d be back soon. He left her a voicemail to be careful out there due to the fog.

Will Sally confess to Adam she was involved in the chain of events that led to the wreck? It would be a twist that would certainly take the Newman heir back to the fateful moment in time when he made the decision to cover up his role in Delia’s death. Would he help his girlfriend hide the truth or encourage her to come clean?

How do you think this will play out? Share your thoughts with us in the comment section.

Refresh your memory as to how Sally Spectra has wreaked havoc on two soaps in the photo gallery below. 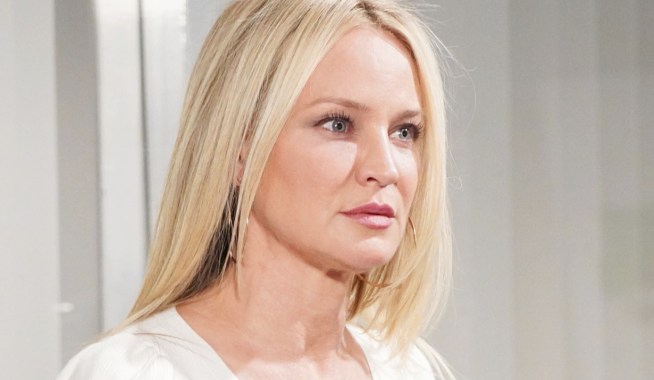