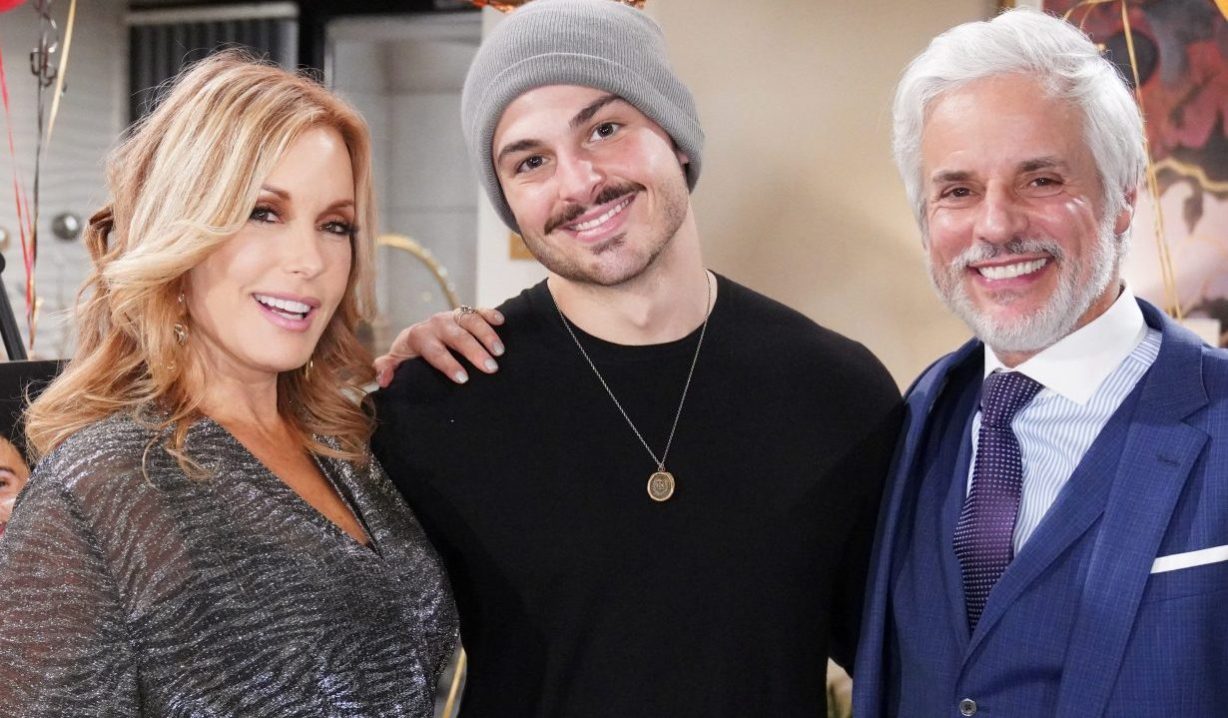 “I feel like there was a lot of meat there that was thrown in the trash, unfortunately.”

When Days of Our Lives‘ Zach Tinker (Sonny) first stepped into Fen’s shoes over on The Young and the Restless, he brought big changes to the character. Michael and Lauren’s only child returned home from college and declared that he’d dropped out of law school to become a musician. Ouch. Then he went and got hooked on drugs, again. Double ouch.

More: Could Chance put Sally and Adam in the crosshairs?

It was Tinker’s first soap role and one, he told Soap Opera Digest‘s podcast, that he still looks back fondly on, sharing nothing but love for his TV parents, Christian Jules LeBlanc and Tracey E. Bregman.

“I really miss those peeps,” he noted of his Young & Restless family. “I had a really fun time on that show.” Though he hasn’t been seen since Fen cleaned himself up and moved in with a bunch of sober musicians in Nashville, he’s still out there, Tinker reminded us, “somewhere! Let’s hope he’s just not on a heroin bend!”

Eek! That would be horrible… or would it? Well, it would be a nightmare for Fen, but pure gold for his portrayer, who acknowledged that he was “really chomping at the bit to do something with him struggling with addiction, and then the emotional scenes that would bring.

“I brought it up to the producers at the time,” Tinker continued, saying that he “wanted to delve more into the drug storyline.” He didn’t get his chance, though. “Fortunately, or unfortunately, a lot of the stuff I did was about singing.” 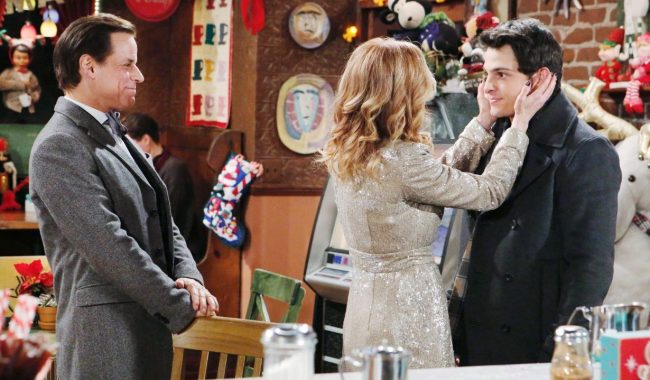 No matter how many disappointing choices Fen might make, Michael and Lauren will never stop loving him. After all, it’s not like they’re perfect angels!

All things considered, the actor does wish that he’d been able to stick around in Genoa City longer.

He admitted that getting let go like was is just “the nature of the business,” even though, at the time, he didn’t really understand that. “I felt like I did something wrong. Because I felt like they had just kind of booted me.” It wasn’t personal, he realizes now, but at the time, he was upset. “I remember being really hurt when I left.”

With that said, the actor’s since landed on his feet, seeing as how he’s now appearing over on Days of Our Lives as another beloved legacy character, Sonny Kiriakis. Does that mean we’ve lost him from Young & Restless now? Tinker’s not so sure.

“Never say never,” he shared of the chances of us seeing him step back into Fen’s shoes again. “I don’t have super high hopes,” Tinker admitted, “but I would love even just an episode or two just to come back, more just to say hi to everyone and play with them for a day or two. Like I said, I don’t have particularly high hopes, but never say never.”

Review photos of soap greats who shockingly have never been nominated for a Daytime Emmy in the gallery below. 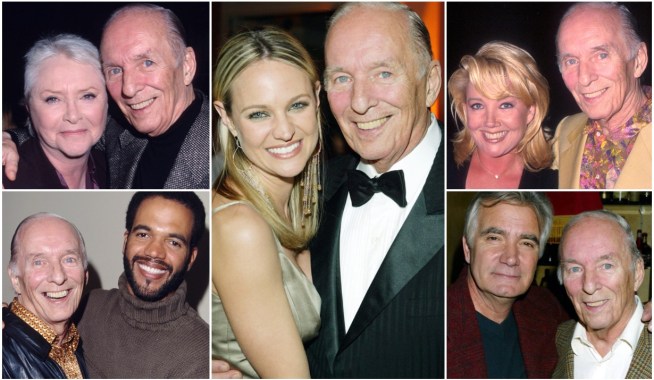 On the Heartbreaking Anniversary of His Passing, We Look Back at the Life and Career of Young & Restless and Bold & Beautiful's Legendary Co-Creator, William J. Bell

Her Life in Pictures: As the Older Daughter of Young & Restless’ Melissa Ordway and Justin Gaston Turns 6, Look Back as She Grows From a Precious Baby to a ‘Tennis Queen’ 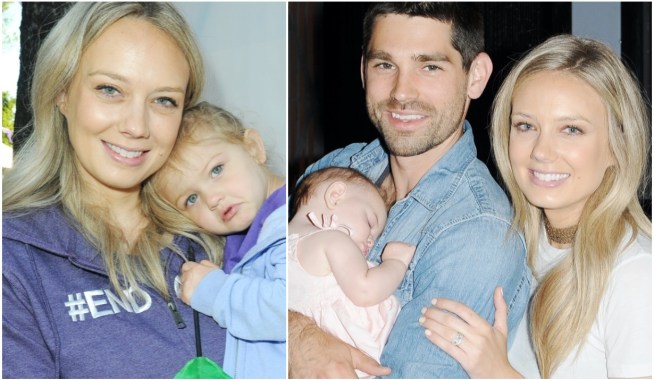