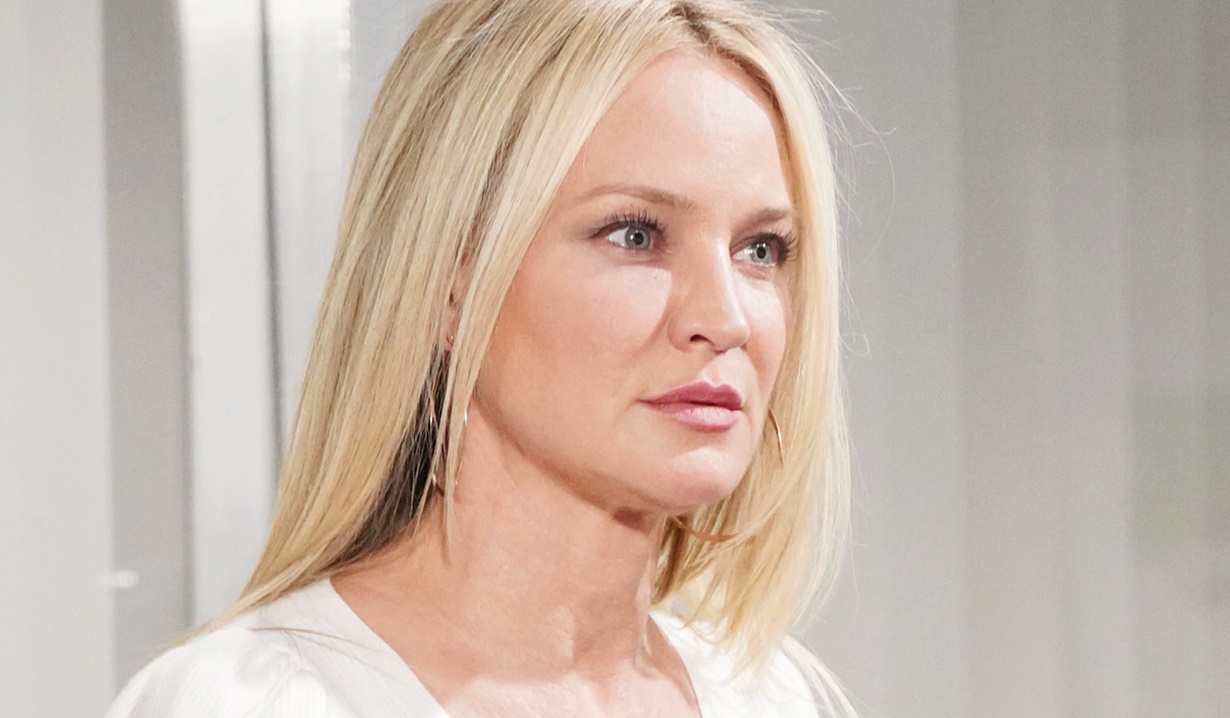 The soap is going through contortions to justify the decision not to go there.

Young & Restless’ Sharon has been getting loads of support from Nick and her children in the wake of Rey’s untimely death, and has already had a visit from Victoria, and from Abby and Chance, but there are other characters we would expect to see her interact with at a difficult time such as this…

Sure, we’d love to see a comforting moment between Sharon and Nikki, who tends to come through as a mother figure for her son’s ex-wife at crucial times despite their legendary rivalry, or even a temporary thaw in relations between Phyllis and Sharon. Both of these women were there for her during her cancer battle — but there is another character that has just as much of a complex past with Sharon…

More: Photos: Nikki and Sharon’s rivalry through the years

We’re, of course, talking about Adam. It only makes sense that he would pay Sharon a visit to extend his condolences and allow her to cry on his shoulder. It’s exactly what any person who cares about another person would do in the event of a death.

So, why then, is Young & Restless going out of its way to justify keeping these two characters apart at such a pivotal time in Sharon’s life?

Sally encouraged Adam to seek out Sharon, which couldn’t have been the easiest thing for her to do given the intensity of their connection, and he admitted he’d been contemplating a trip over to Sharon’s. What followed was a convoluted bit of “explainer” dialogue as to why it might not be a good idea, which was our first clue that it wasn’t going to happen.

Sally talked Adam around, of course, only to have Victor show up and run down the reasons he shouldn’t reach out to his ex before essentially forbidding him to drop by and visit to extend his condolences. This is when we knew it wouldn’t be happening and had to ask, “Why is Young & Restless doing back-flips to keep Sharon and Adam apart?”

There are theories, the most obvious being that a “Shadam” reunion is not in the cards, so they don’t want to put them in close proximity and be seen as teasing it. Adam’s with Sally and Sharon will clearly gravitate to Nick, so they need to stay in their separate corners.

Whatever the reason for going out of the way to justify not having Adam and Sharon share scenes, the reality is that under the circumstances it doesn’t make sense for Adam not to make contact in some way or for him to worry so much about what others think.

Love ‘em or hate ‘em, fans relish seeing Sharon and Adam interact because their every word and look is infused with — not only chemistry — but soap history. Seeing them share a scene is gonna make viewers feel something — shouldn’t that be the goal?!? 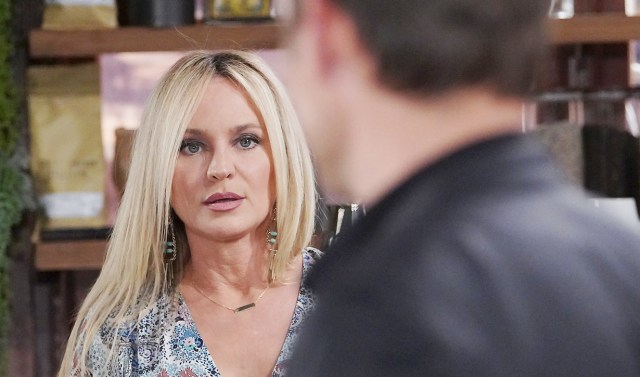 Will Adam have to wait for a chance encounter to tell Sharon he’s sorry for her loss?!?

Adam does wander into the coffee house on occasion still, so perhaps at some point he’ll get to speak to Sharon and let her know he was thinking of her.

Look back on Sharon and Adam’s tortured love story in the photo gallery below. 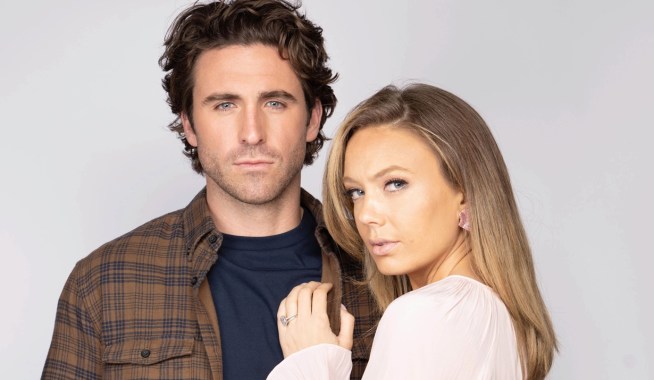 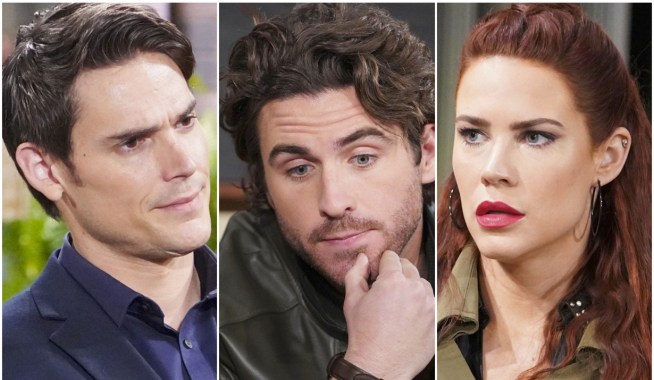