Young & Restless’ Michael Mealor Reveals Why He’s Back as Kyle: ‘I Got Chills… ‘ 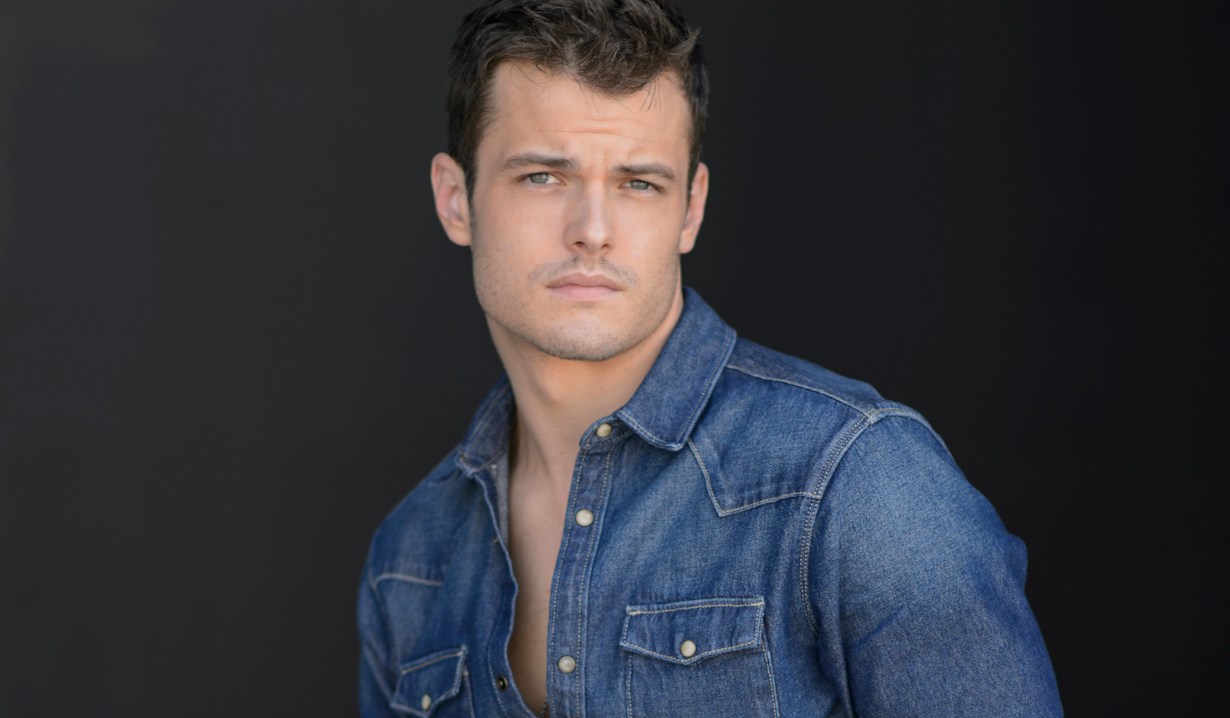 This week, Michael Mealor returns to The Young and the Restless as Kyle, who is about to get the shock of his life. How does Jack’s son react to the news that mom Diane is alive and well? “It’s utter devastation,” Kyle’s portrayer tells Soap Opera Digest. “Kyle has done so much work on himself to deal with the loss of his mother, so he has to decide if he even wants to see her.”

Having grown up believing his mom was not only dead but murdered, Kyle has miraculously managed to carve out a pretty amazing life for himself. “He and Jack have a great relationship, he has a wonderful marriage and a son who he adores,” reflects Mealor, “so why would he open that can of worms and invite chaos into his life?” 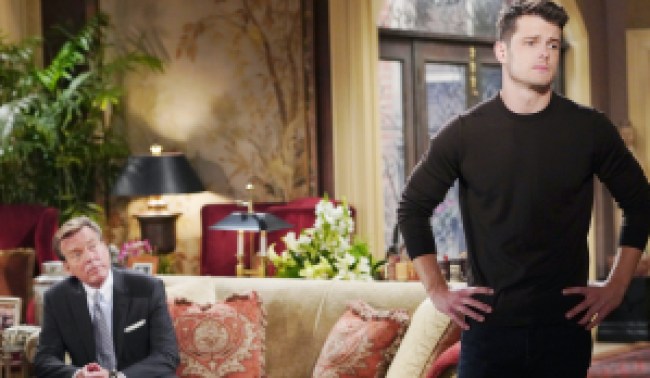 Although Kyle is uncertain about which way to go, when Young & Restless called asking Mealor to return, the actor was all-in… especially after hearing about the story he’d be walking into. “I got chills,” he admits. “I told them, ‘If there was a story that I was meant to come back and play Kyle, this is the one.'”

Although sworn to secrecy about the Diane twist, he admits there was one person to whom he immediately blabbed: TV-dad Peter Bergman (Jack). “I totally called [him] that afternoon and told him,” confesses Mealor. “It was such a fun conversation, because he and I have built such a great relationship off camera, so it was so cool to deliver that news to him.”

More: Look for shake-ups ahead!

Meanwhile, Mealor is extremely excited to dive in to his new storyline. “I’ve done a lot of soapy things since I’ve been on Young & Restless… but I’ve never had a come-back-from-the-dead story, and now I got it! This is a hell of a story for Young & Restless to tell because they usually don’t bring people back from the dead, so it’s a significant point in time for the show.”

Check out our photo-filled gallery which will catch you up on all things Kyle! 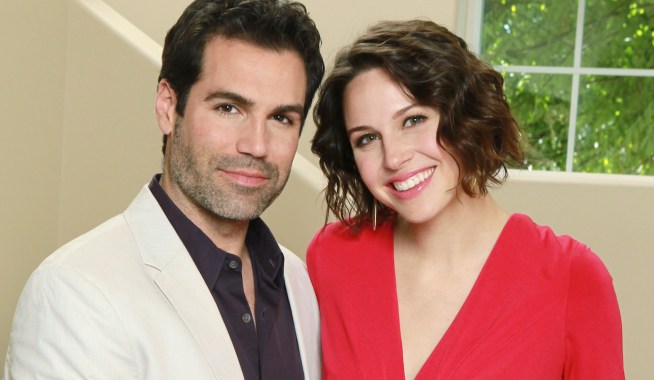 Young & Restless' Melissa Ordway Shares What She's Sweetly Doing for Her Little Girls That She Never Dreamed She Would — Plus, Um, About That Helmet… 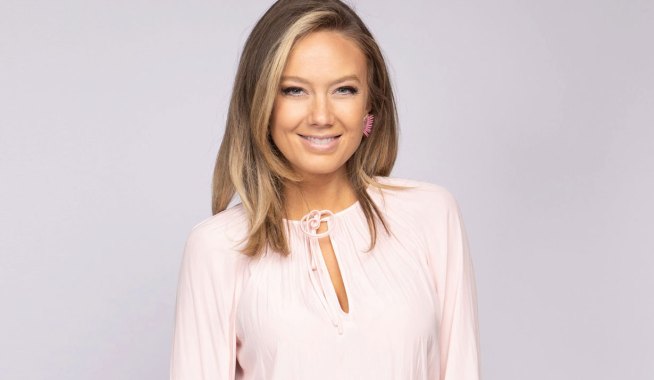