For Young & Restless’ Sharon Case, There Are (Almost) No Words on a Sad Occasion: ‘RIP, Rey’ 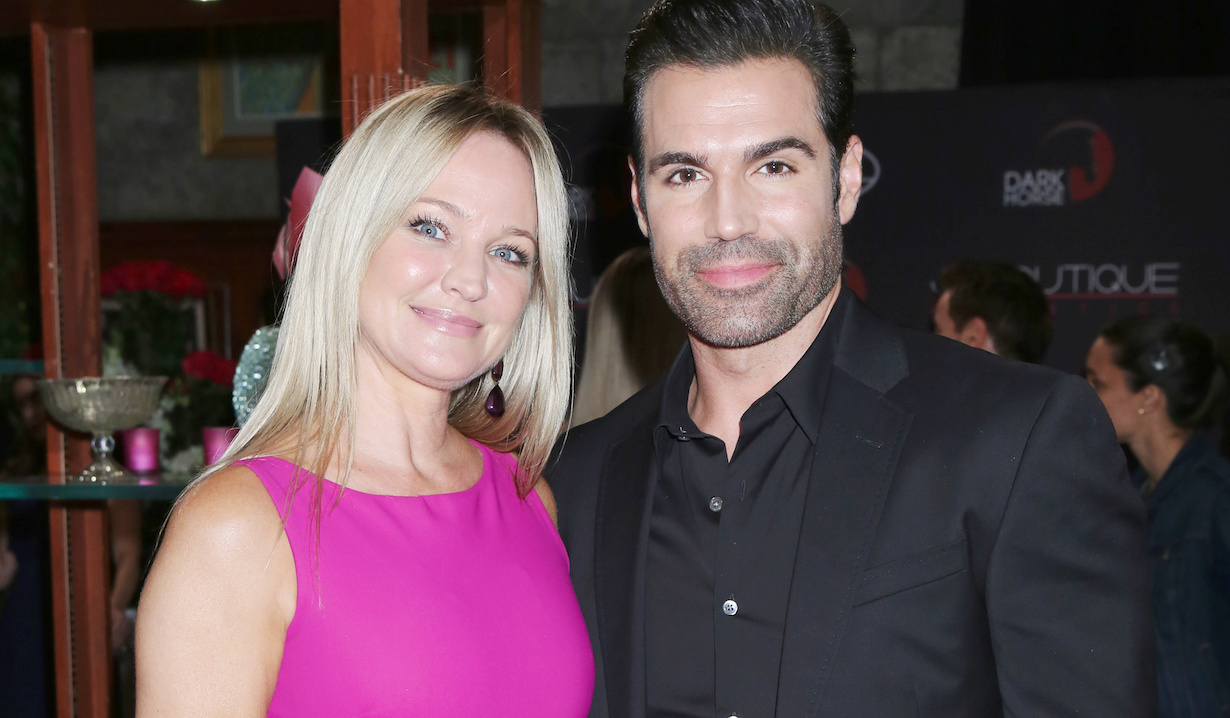 What could she say as her character learned the awful truth?

On April 21, as The Young and the Restless’ Nick delivered to Sharon the heartbreaking news that her husband Rey had been killed in a car accident with his sister Victoria, Sharon Case took to Instagram to acknowledge the character’s passing and the loss of her leading man, Jordi Vilasuso.

Words didn’t come easily, though. “RIP,” she hashtagged a photo of herself as Sharon, holding up her hand as if to keep back the dreadful reality of what had transpired.

Maybe words weren’t even needed after the performance that Case gave. So visceral was the anguish that she poured into Sharon’s reaction that she’s got to have moved to the top of the shortlist for another Outstanding Lead Actress Daytime Emmy. (Below, you can rewatch some of the beautiful work that she did.)

We need an entire box of tissues after watching this scene on #YR today 😭😭😭 pic.twitter.com/bzuHyV8SBs

Previously, Case had told her exiting leading man, “Jordi, we are all so sorry to see you go. You have been a wonderful scene partner, fantastic actor and all around a really good man!”

For his part, Vilasuso, a soap-hopper perhaps best known for his Emmy-winning turn as baby-faced mobster Tony Santos on Guiding Light, tried to remain optimistic. “As this door closes,” he said, “others will have opened.”

Cheer yourself up now with the below photo gallery — a gorgeous collection of images from daytime’s most memorable location shoots. 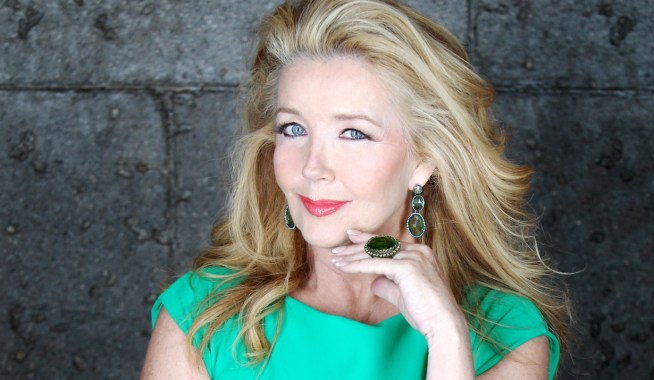 Young & Restless Preview: Kyle Returns to Genoa City and Opens up to Traci — and Mariah Asks a Favor of Nick 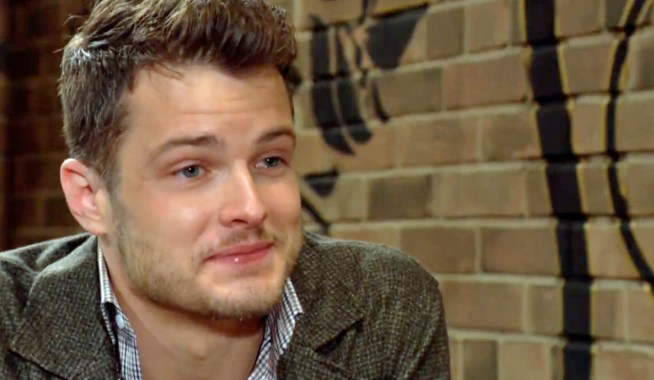