Young & Restless Exclusive: As Rey’s Fate Is Revealed, Jordi Vilasuso Reflects Upon What Had Once Made Him ‘Super Excited’ About His Role 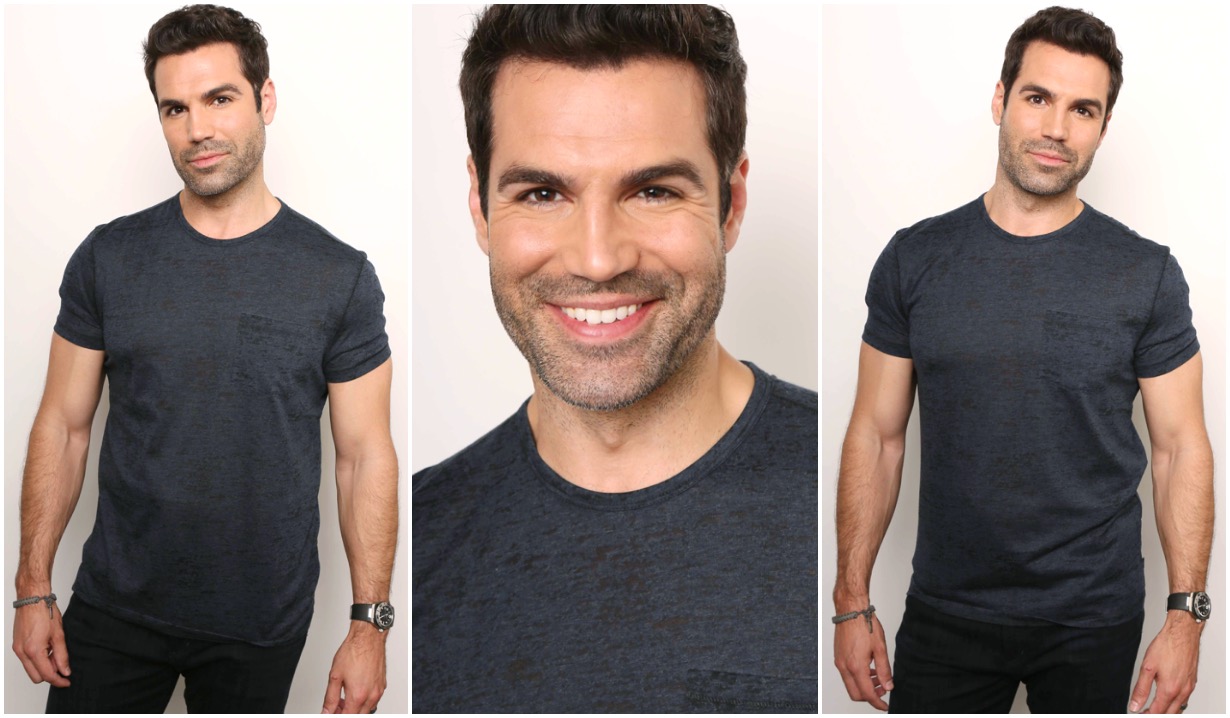 As the end draws near, the Emmy winner flashes back to the beginning.

It took Jordi Vilasuso a minute to really “get” The Young and the Restless’ Rey. When Soaps.com spoke with the actor not too long before the news broke that his character was being written off, he admitted that Rey’s turn-the-other-cheek attitude required an adjustment of him. Can anyone say that the Genoa City PD detective didn’t put up with more of Adam’s presence in his marriage to Sharon than we would’ve?

“Even as an actor playing this role, I had to kind of swallow my pride a little bit and be like, ‘Why is he being so understanding?'” Vilasuso said. “I really had to do some soul-searching.” 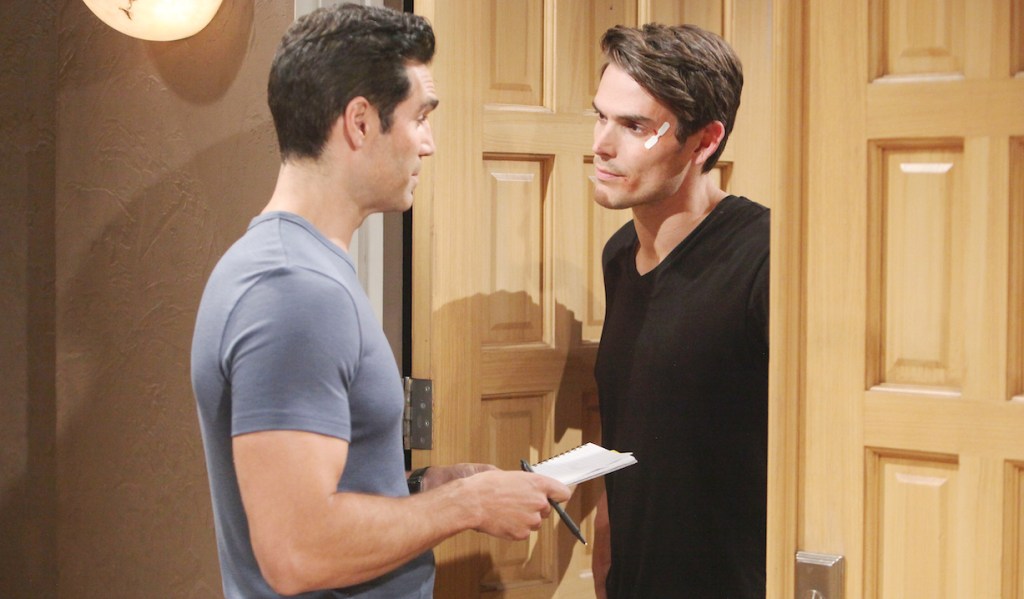 What the daytime vet decided was that Rey’s past dictated a lot of his behavior in the present. “Growing up, he had to deal with a lot of stuff and kind of put his own stuff aside and take care of other people,” said Vilasuso. “I think that speaks to him in terms of how understanding he is with Sharon — the patience that he has with her and the fact that he’s able to a certain point to tolerate the situation with Adam.”

In his own way, Rey did battle for Sharon, standing up and showing her an alternative to her ex that was honest and forthright, dependable and open. “I think a lot of my strengths as an actor lie in telling passionate storylines, with characters fighting for what they believe in,” Vilasuso summed up. “I was super excited to be able to do that. It’s got so many layers.” 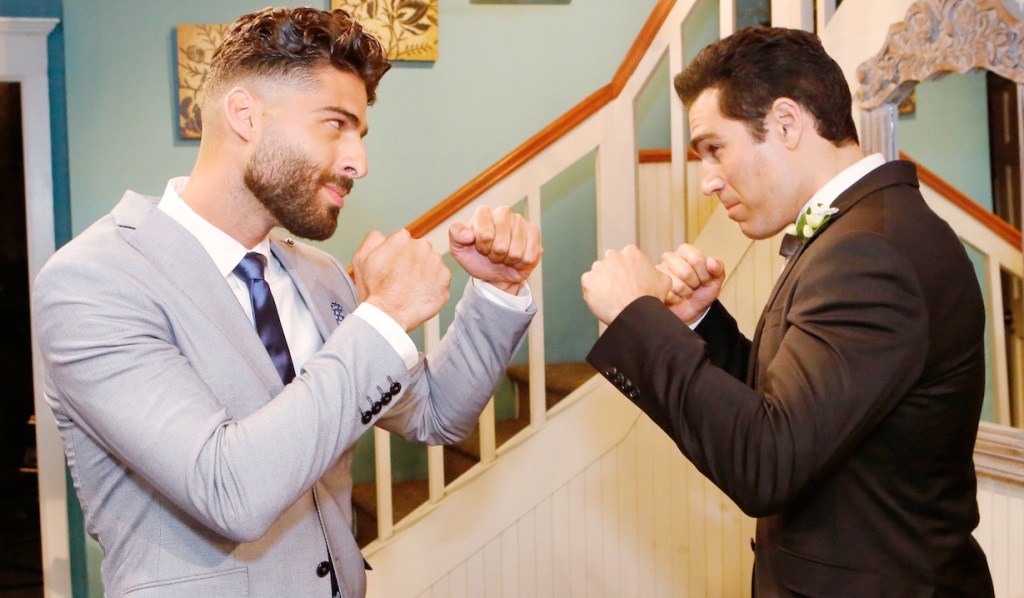 Rey learned early on to put family first. Even when family slept with his wife, eh, Arturo?

One of those layers was the sense of pride that Rey took in “saving” Sharon from Adam. At points, their war of hearts was “almost very ego-driven” for Sharon’s husband, Vilasuso observed. “‘I’m not going to let him have her, she loves me.’ There’s this drive to get him out of the way completely.

More: What’s next for Sharon

“Rey’s gotten to know a lot of these women in various relationships, whether it’s his mother or seeing it in cases he’s worked and seeing how manipulators and con men use these women to get what they want,” he continued. “For Rey, it’s winning this battle.”

Prepare to say goodbye to Rey by reviewing his life in Genoa City in the below photo gallery. 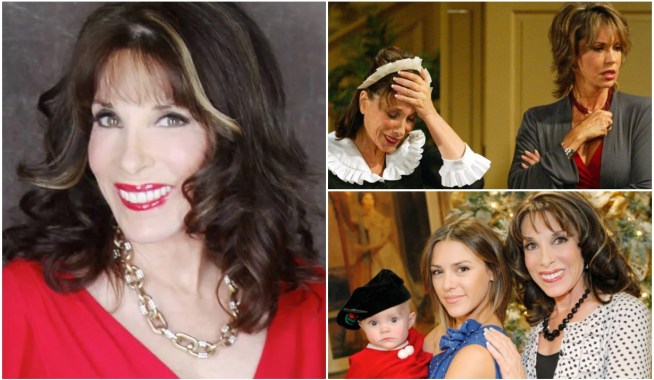 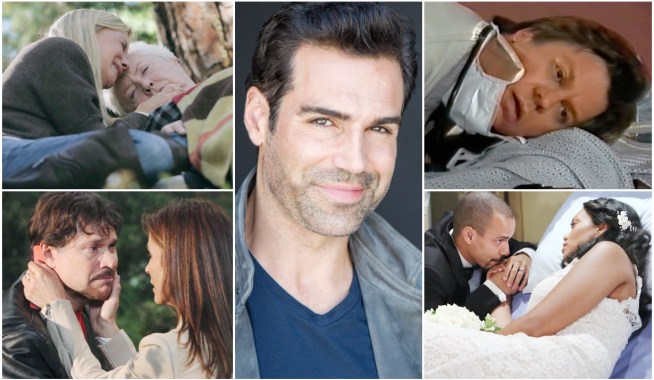