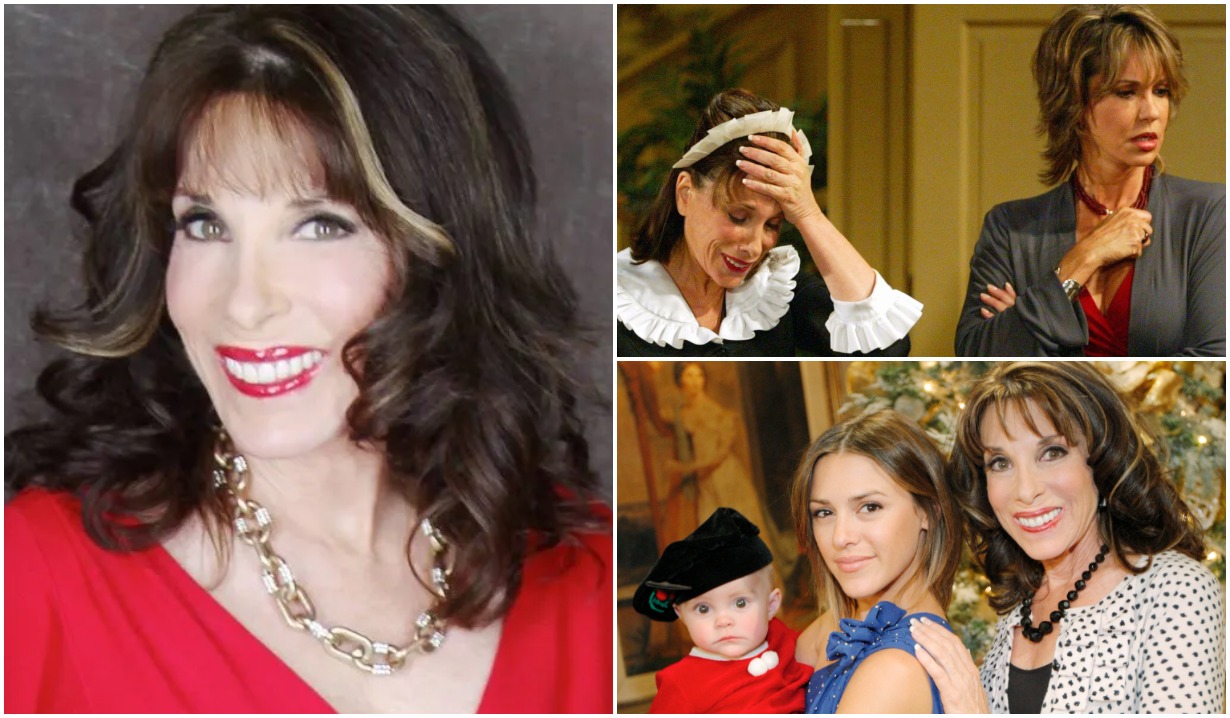 Does Esther have a future in the corporate world?

For a role that was only supposed to last for one day, Kate Linder has certainly made Esther Valentine’s presence known on The Young and the Restless. Celebrating her 40th anniversary is an incredible milestone, but it’s also quite emotional because it brings back memories of Jeanne Cooper — someone she “thinks about all the time,” especially during this time of reflection upon her Genoa City sting. The escapades of Mrs. Chancellor and Esther still burn brightly in Linder’s mind as she looks back on four decades that have brought her so much joy.

And it’s the October 1991 masquerade ball episodes that still get the star choked up when recalling to Soaps.com how one touching moment meant so much to her. In what Linder calls one of her “favorite shows,” Esther sings “Everybody Ought to Have a Maid” while dressed as a French maid, complete with a feather duster and showing off a little leg. What gets Linder every time is how the introduction went down at the beginning of that scene. “Mrs. Chancellor [dressed as the Queen of Hearts] was the emcee and she introduced Esther,” she recalls. “She said something like, ‘Well, now ladies and gentlemen, I give you…’ She started to say, ‘I give you, my maid.’ But instead, she went, ‘I give you my…’ Just a little beat. ‘My friend.'”

More: A Tribute to Jeanne Cooper

It’s small moments like Katherine recognizing Esther’s importance in her life that Linder loves remembering because it keeps Cooper close to her. “I feel like she’s with me all the time,” she admits. “I can hear her today, I hear her in my head saying, ‘Really! 40 years…'” And with Esther showing no signs of stopping, Linder has a few ideas on what her next steps should be since the inquisitive gal has gathered quite a bit of knowledge working at the Chancellor mansion.

“I’ve always thought it would be really interesting if Esther went to work [at] maybe Chance Comm or Chancellor Industries or something, because people would think that Esther could never do that,” she suggests. Linder adds that her character is “a lot smarter than people know because she watched a lot,” which would make her an asset in the corporate world. The one area the man-crazy Esther hasn’t been so lucky is in the romance department, but Linder thinks there’s still hope. “Maybe she wouldn’t screw up any relationships,” she laughs. Perhaps Esther will get that torrid love affair after all.

For more of our chat with Linder — including more memories of her time as Esther on The Young and the Restless and her favorite fan encounter — watch the entire video interview above. Then join us in taking a look back at her 40 years on the show with fun photos and backstage secrets. 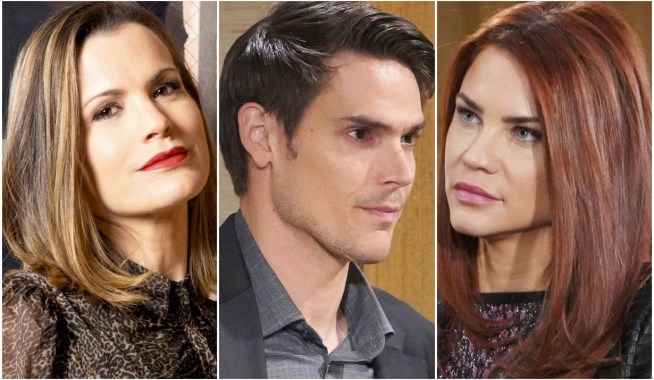 Young & Restless Exclusive: As Rey's Fate Is Revealed, Jordi Vilasuso Reflects Upon What Had Once Made Him 'Super Excited' About His Role 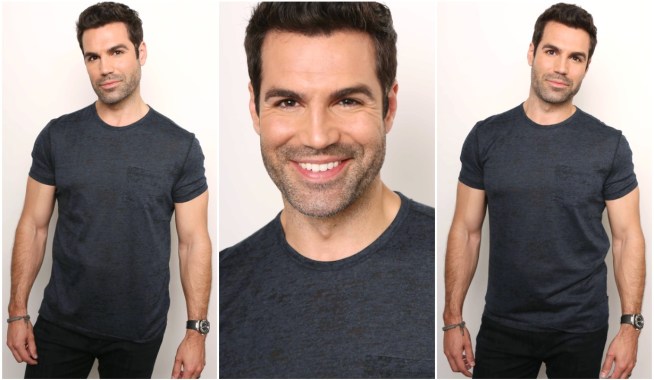