Young & Restless Preview: Victoria Finally Ends Things With Ashland Only to Race Off and Crash Her Car Into [Spoiler] 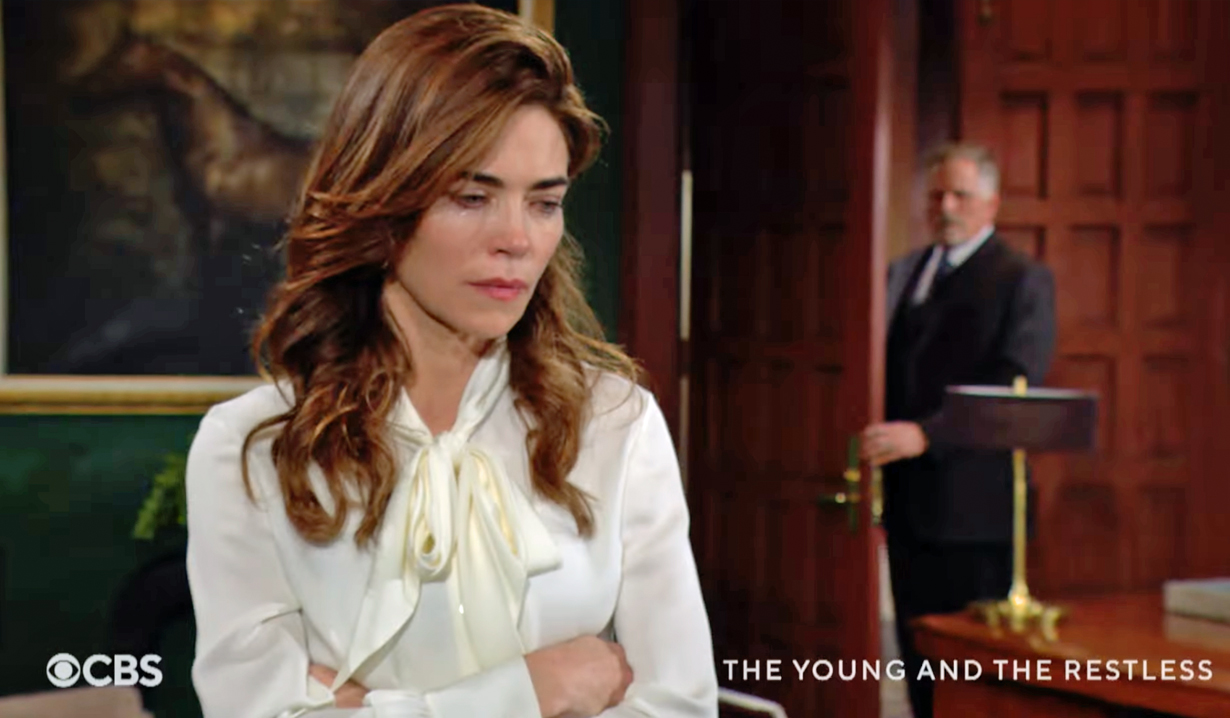 In a Young & Restless preview for the week of April 18 – 22, Victoria’s life hangs in the balance after ending things with Ashland. Read what happens and watch the preview below.

After Adam offered Ashland 500 million dollars to walk away from Newman-Locke, and annul his marriage to Victoria, Ashland suggested to Victoria they take the money and leave Genoa City and her family behind. Even though their marriage would be over legally, they could still have a life together elsewhere, and start a new venture. He told Victoria he loved her, and what he originally set out to fight for had changed. She agreed, and Ashland goes to Victor and Adam to strike a deal this week.

However, very quickly things appear to change again as in the new promo Victoria confronts her soon-to-be-ex about all the lies he’s spun. It appears Victoria finally gets the truth out of Ashland, that he never had cancer, something he’s been hesitant to admit. He tries to apologize in the preview, but Victoria finally tells him it’s over. Ashland walks out looking dejected. However, is this before or after securing the cash from the Newmans?

Trying to get away from everything and everyone, Victoria speeds away in her car into the dark night. On the phone with Nikki, she cries that she really did love Ashland. On some level, it appears Ashland’s game turned real and he fell for Victoria. However, it seems there is no hope for this couple or is there?

Suddenly though, headlight lights shine her way illuminating her face as she screams! She hits the breaks, the car skids, and a crash is heard. We see a car slammed into a tree and on fire as Victoria is shown unconscious at the wheel. On the other end of the line, Nikki screams, “Victoria Oh My God!”

What do you think viewers, will Victoria’s brush with death bring her and Ashland back together? Or will it have even more devastating consequences? 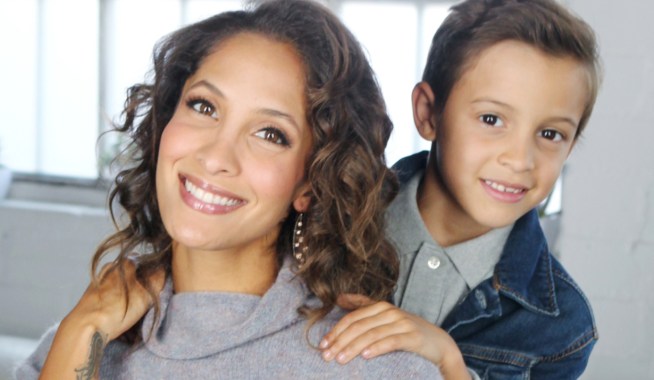 His Life in Pictures: As the Son of Young & Restless' Christel Khalil Turns 12, Watch Him Grow From Adorable Baby to Sweet Young Man

Young & Restless Is Building Up to a 'WTH?' Reveal That We Can't *Wait* to Watch — But Maybe Not for the Reasons the Show Wants 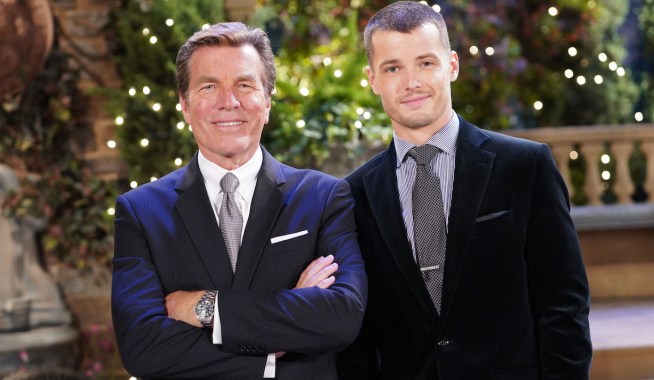