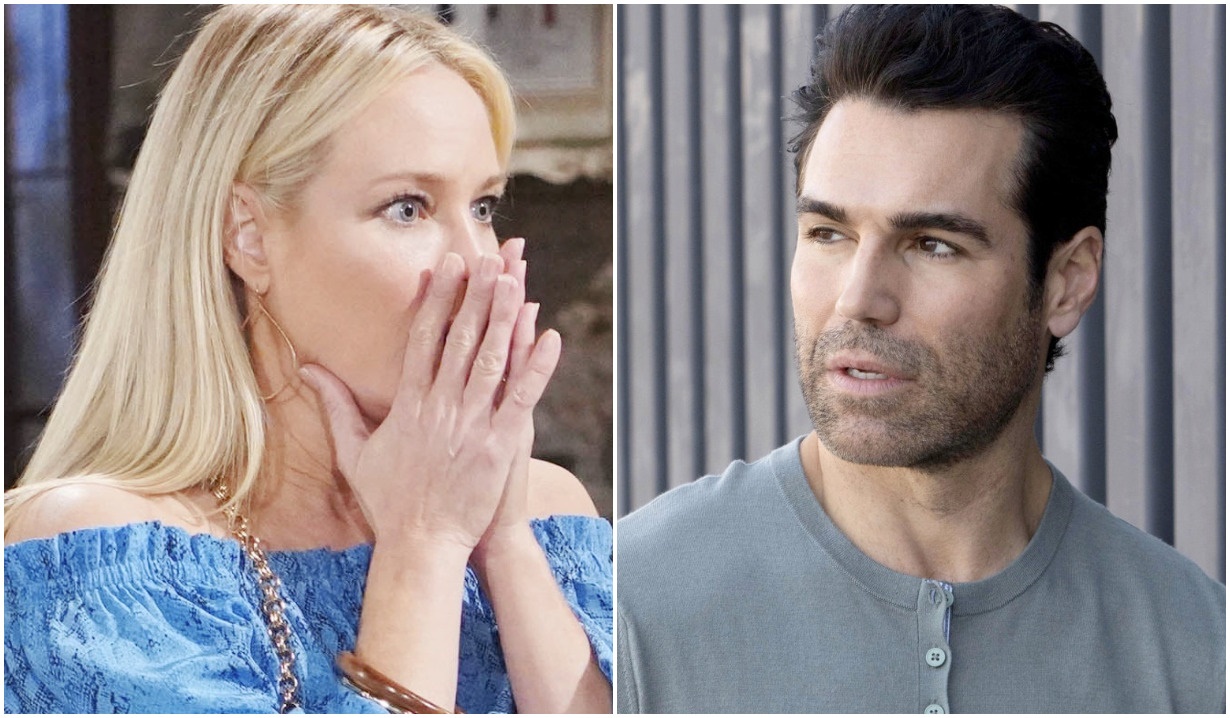 Detective Rosales’ exit is upon us… but how exactly will he go out?

Ever since Jordi Vilasuso’s exit from Young & Restless was announced, fans have been on tenterhooks waiting to see how the character would be written off — and we now have a bad feeling as to how that might happen…

Many theories have been floated as to how Rey might exit the canvas — returning to Miami for a crisis, having an affair with Chelsea (who has fallen for the married man), or perishing following a mishap at work involving Chance.

It tweaked our interest when Rey recently offered to take Connor to a hockey game out of town, but we really began to wonder what was afoot when Chelsea announced she’d be going with them!

It seems clear that this trip is where Rey’s fate will be determined, but it’s a bit of a leap to think that the straight arrow detective would fall into bed with the attractive con not only so soon, but while on an outing with her son. So maybe he’s not going to cheat and leave town and his marriage in shame?

More: What went wrong with Sharon and Rey

The latest Young & Restless spoilers indicate that Chelsea and Sharon will have a clearing of the air session, which can only be about Rey accompanying his wife’s former rival for Adam’s affections to Chicago. Presuming that goes well, Chelsea, Rey and Connor will be on their way.

Teasers next tell us that Sharon will have déjà vu, which sounds pretty innocuous — and very well may be — but what if it’s actually a hint as to what becomes of Rey?

It wasn’t so long ago that Sharon went through hell after getting a call that Faith had been in a terrible car accident. With Rey on the road and traveling to Chicago with Connor and Chelsea, it’s not exactly a stretch to think that Sharon will be headed down that same terrible path, only this time with her husband.

Following the déjà vu we will have Nick delivering shocking news. We’re not sure why he would be reporting on a car wreck involving Rey, Chelsea and Connor, but it’s possible he’s having to relay the news to Adam — or that someone in his family is involved in the wreck as well. Victoria’s a likely candidate to be driving while distraught what with all of the drama involving Ashland and the Newmans lately.

Finally, we have Adam supporting Chelsea, which indeed sounds like something went terribly awry. Maybe Sharon just put the kibosh on the trip to Chicago, but we’re betting he’s providing a shoulder to lean on because the ‘something awful’ we’ve been waiting for has finally happened to poor Detective Rosales.

What do you think will happen? Share your take below.

Look back on Rey Rosales’ Genoa City journey in the photo gallery below.

Young & Restless Preview: As Ashland Strikes a Deal With Adam and Victor, Victoria Finds Herself Involved In a [Spoiler] 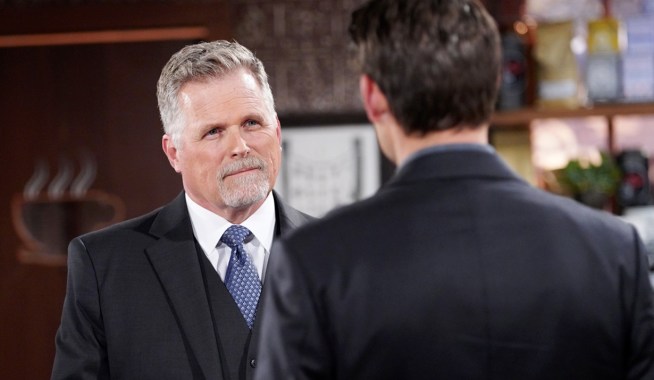