Young & Restless’ Christian Jules LeBlanc Introduces Us to His Mischievous New Roommate — and He’s Got a Very Familiar Face! 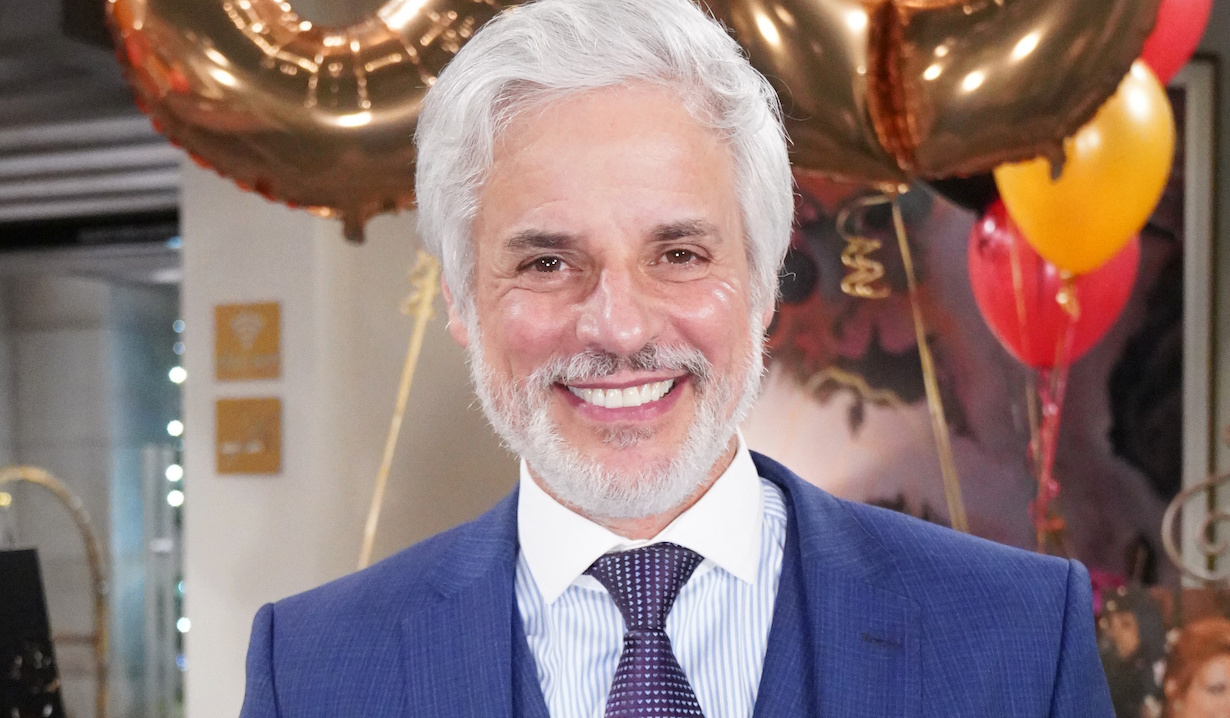 Fighting over the TV is always a problem when two people live together!

Young & Restless‘ Christian Jules LeBlanc had been MIA for a bit as Michael was being held prisoner by Ashland’s goons. Genoa City’s legal eagle may have been in a tight spot, but it looks like the actor might have been busy during the break moving a new roommate in with him!

LeBlanc dropped a video on Instagram the other day to introduce us to him. We’re going to warn you right now that his roomie is a little unorthodox, though very familiar.

Yes, it seems LeBlanc has moved in with Baby Yoda! Actually, his name is Grogu, but we’re sure he’d respond to both. He seems easy-going enough, though we have a feeling these two might run into problems if they’re going to be living together. Fortunately, it looks LeBlanc knows just how to deal with his mischievous pal.

“What is the point?” he captioned the video, along with “#roommates.”

In the day-in-the-life vid that LeBlanc shared, he explained exactly what the point of Lucky Charms was to his giggling roomie while eating a bowl of the tasty breakfast cereal. It is, he said, “well, marshmallows. Marsh. Mallows! The point is to eat them and not the brown stuff.”

OK, so he was starting off with a very important nutritional lesson for his young Star Wars housemate. Eat the sugar, avoid the dry stuff. Check. With that explained, LeBlanc noticed that Grogu had the TV on.

Grogu just giggled some more and ignored his roommate. Hiding the remote is a big red flag.

“No, that’s not funny,” LeBlanc told him. “Where’s the remote? You know what? I got this.”

The supremely talented actor then raised his hand, broke out some Jedi Force powers and switched the television over to Young & Restless. It could have gone one of two ways, but luckily instead of a meltdown, Baby Yoda laughed in delighted response!

“Yeah,” LeBlanc nodded as he munched on some more sugary cereal, “I thought you’d like that. Booyah.”

General Hospital‘s Marcus Coloma (Nikolas) and LeBlanc’s own Young & Restless co-star Bryton James (Devon) both responded with laughs, as did pretty much everyone else who commented! Though a few had their own thoughts on the situation.

“Nah,” wrote knowltonerika, “eat the brown stuff first and your dessert is the marshmallows.” (Honestly, we may know one or two folks who ate it like this…)

Wise words that we all have to learn if we want to live with someone without tearing our hair out!

Check out our photo gallery of Michael Baldwin’s life, as he his dangerous edge has smoothed over to his own “mischievous” streak! 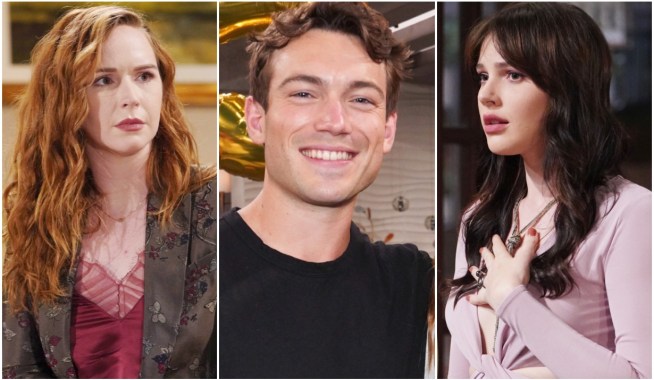 Young & Restless Has Done It Again, Confounding Fans With a Plot Twist That Makes No Sense 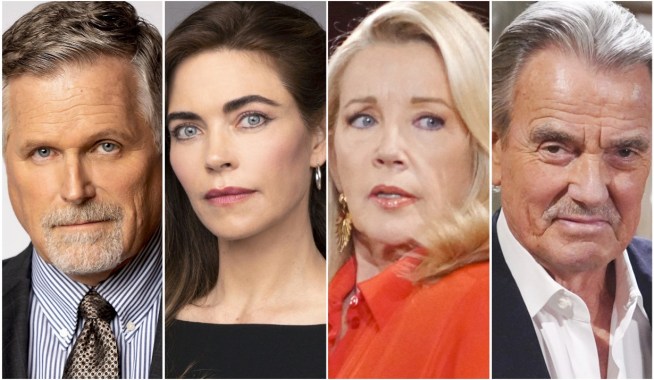