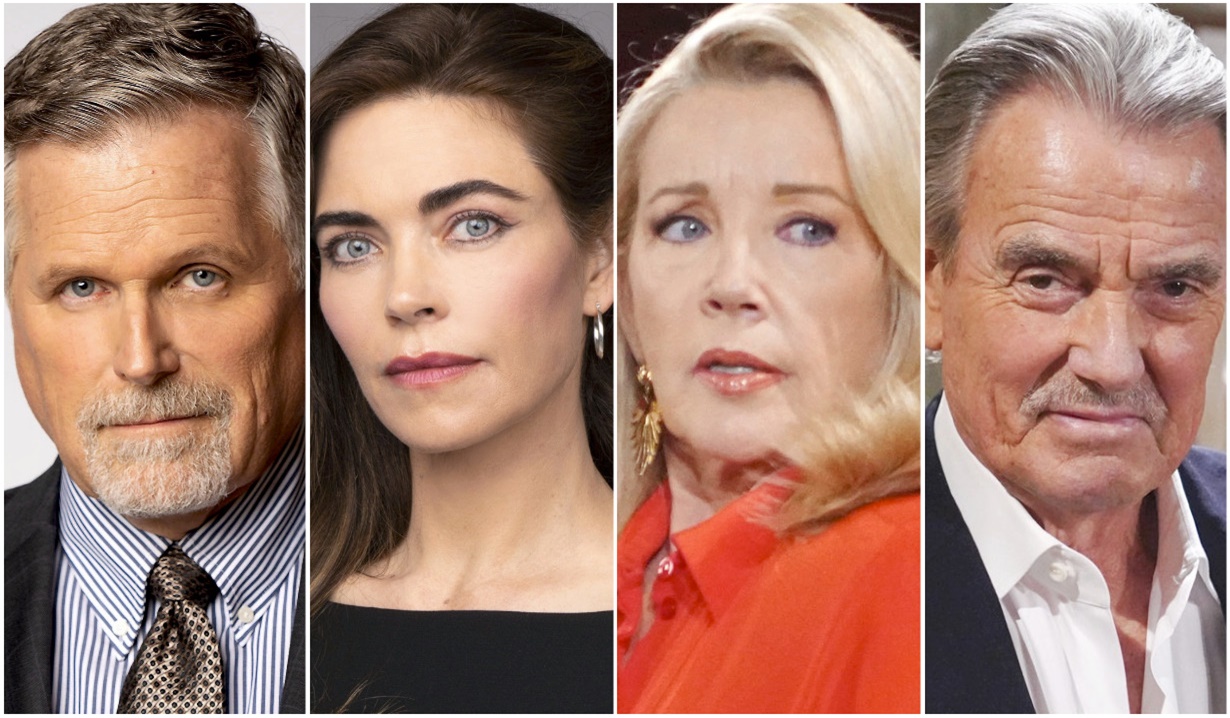 ‘The Mustache’ teases more twists ahead after *two* plans to rid the family of Locke go bust.

Just when we thought there was a decisive path to getting rid of Ashland on Young & Restless, the story pivoted again. The Locke Ness Monster is proving to be a slippery dude to deal with and he’s so good at being slick that he’s left us questioning what’s real every step of the way!

It seemed Victoria’s marriage was well and truly over once she realized that Ashland was lying about his terminal cancer diagnosis… and she took control of the situation by hatching a plan to rid both herself and the company of him. Simple, right?

Not so much, it turns out, when the manipulator is as good as he is and there are feelings involved.

More: Is there hope for Ashland and Victoria?

Though Ashland took the bait initially, he didn’t follow through and clearly became suspicious. After deciding not to plant evidence on Adam’s computer, Locke pointed out to Victoria that if they had to go to that length to ensnare her brother, she’d be complicit. He then morphed that into a means of showing his concern for her — which tugged on those feelings she obviously hasn’t been able to turn off like the proverbial tap. He even floated the idea of running away together and starting over… which the Newmans saw as a test.

In Victoria’s next meeting with her parents and Nick, it became clear that not only was her plan faltering, but that she’d been tempted to just chuck it all in and take off with the man she still calls ‘husband’.

Nikki may even have given her an ‘out’ of sorts by comparing Ashland’s ruthlessness to Victor’s after Victoria pointed out how often her mother has forgiven her dad for his schemes.

As one Young & Restless fan questioned on social media, with Victoria’s plan on the rocks and Adam’s attempt to run Locke out of town also hitting a wall, what are the Newmans to do now? Well, Eric Braeden teased that the twists will keep coming.

Indeed, as Victor keeps reminding his family (and viewers!) it’s all chess to him, and he not only knows how to play the game, but he’s also usually ten steps ahead!

More: Will Adam get burned?

Will Victor take matters into his own hands now that Victoria’s Achilles Heel has been revealed and Adam’s rogue offer to Ashland has thrown a monkey wrench into the works? What do you think will happen next?

Look back on Nikki and Victor’s romantic history in the photo gallery below. 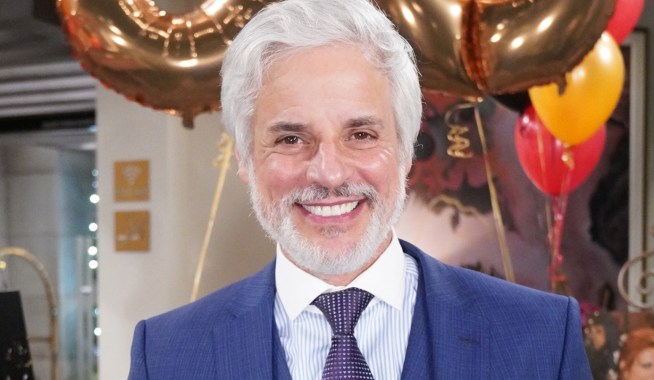 Young & Restless' Christian Jules LeBlanc Introduces Us to His Mischievous New Roommate — and He's Got a Very Familiar Face!