Hope for Young & Restless’ ‘Ashtoria’? He’s Throwing Her Off and Leaving Her ‘a Little Confused’ 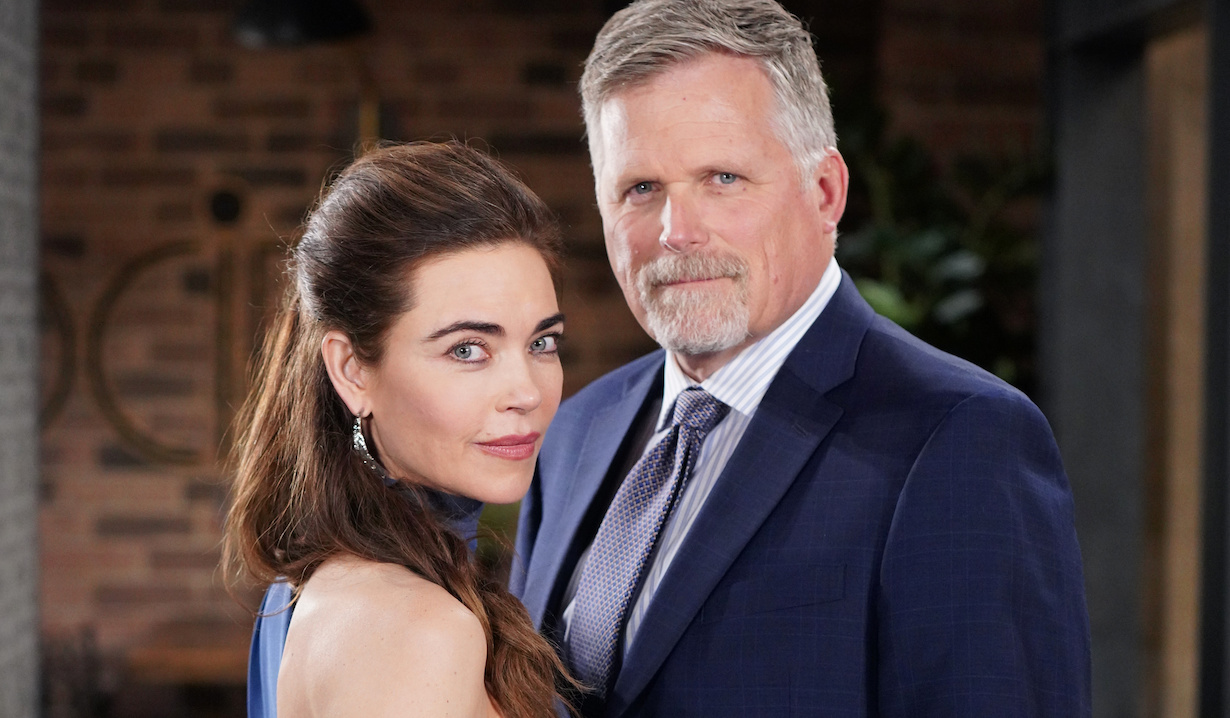 Victoria is finding it harder and harder to stick a fork in her marriage.

Young & Restless spoilers for the week ahead reveal that Victoria will be setting in motion a revenge plan. But will she end up hitting the brakes on it sooner than later?

Despite the fact that Ashland betrayed his wife in pretty much the grossest way possible — you know, the big, awful cancer lie — she’s having a tough time admitting that they are T-H-R-O-U-G-H. And he’s only made it tougher for her by suggesting that they run away together instead of taking the bait and framing Adam for his misdeed. “That causes Victoria to wonder out loud if Ashland is really sincere” about his feelings for her, Amelia Heinle tells Soap Opera Digest. “Is it possible to be that ruthless, but he still genuinely loves her?

“That has her a little confused,” she adds.

It also has her family a lot worried. Victor, unaware of how much he sounds like the pot calling the kettle black, argues that Ashland only thinks of himself. He didn’t care about Victoria, much less love her. “She reminds [her father] how Nikki always loved [him] at his worst,” says Heinle, “so it’s not a stretch to understand where Victoria is coming from.”

The question now is, where is she going? Back to the spouse who thumbed his nose at their marriage vows… or all the way with her plot to banish him from her life forever?

Check out photos that revisit all of Victoria’s (many) past loves in the scrapbook below. 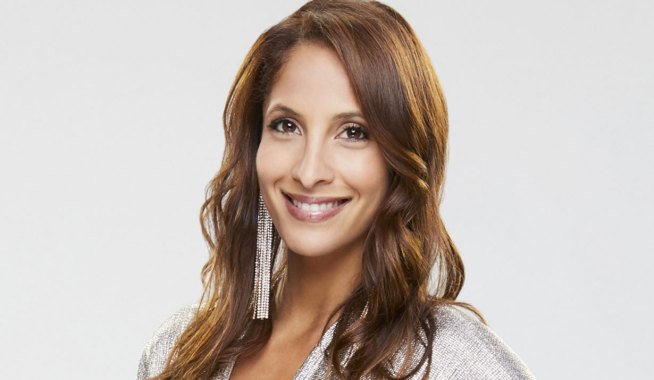 Eat Your Heart Out, Bradley Cooper! A Star Is Reborn in a Way to Young & Restless' Conner Floyd and His Beautiful Lady Love 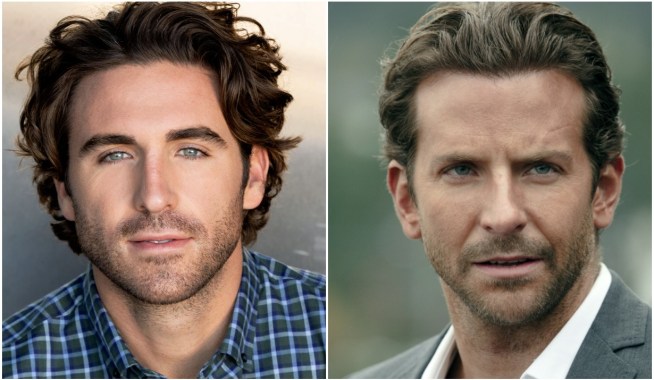