Aw, Man! Young & Restless Had the Perfect Rebound Romance All Lined Up for Victoria — and Threw It Away 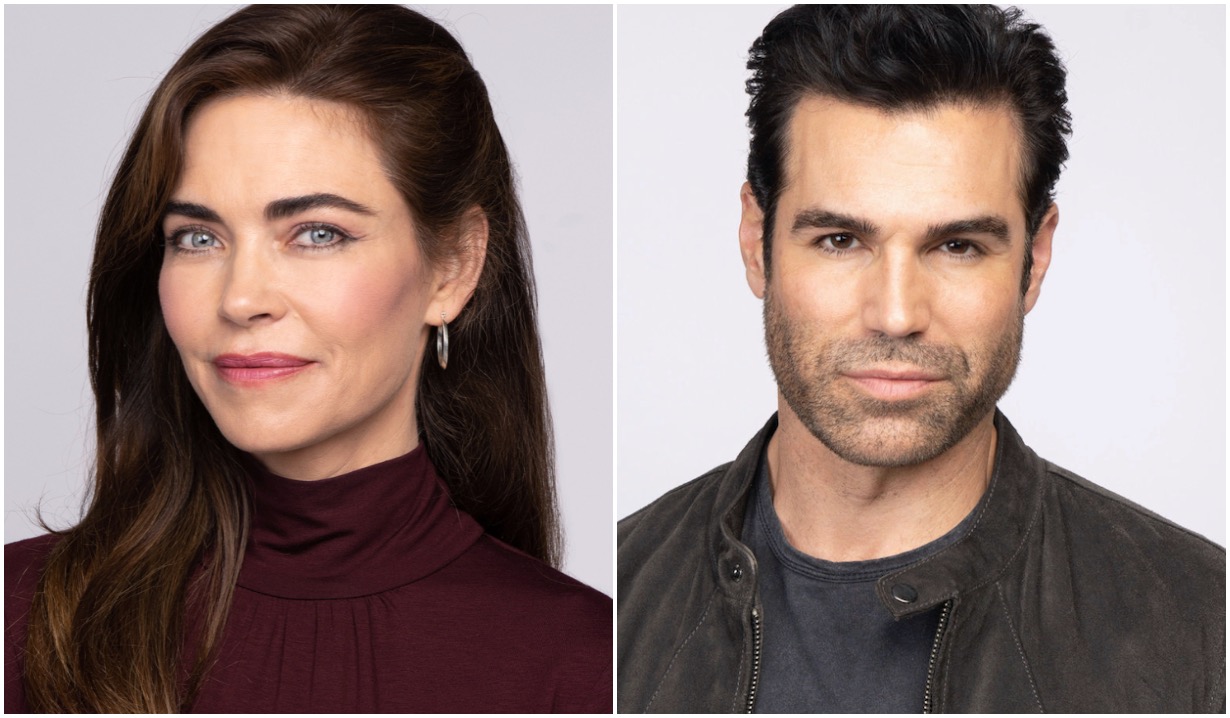 Her next relationship could’ve sent shockwaves through Genoa City. Instead, that potential love interest is being sent… away.

We all know that Young & Restless’ “Ashtoria” is toast. And we all know that Victoria will love again. What we don’t know, and never will, is why the show chose to write off Rey, who would’ve been an ideal rebound romance for the soon-to-be-former Mrs. Locke.

Let’s face it, Rey’s union with Sharon was begun on borrowed time. If she wasn’t being drawn to one ex (Adam), she was being drawn to the other (Nick). When Rey finally decided that he’d had enough of being the odd man out in his own marriage, he’d probably want to swear off relationships altogether for a while.

Coincidentally, Victoria, after her disheartening experience with Ashland, would want to do the same. Bumping into one another drinking alone one fateful night at Society, Victoria and Rey could vow that they’re done with love. As cocktails flowed, they’d decide that they’d even be one another’s singles coach. “We don’t need anybody or anyone,” she’d cheer. “Except each other,” he’d add. 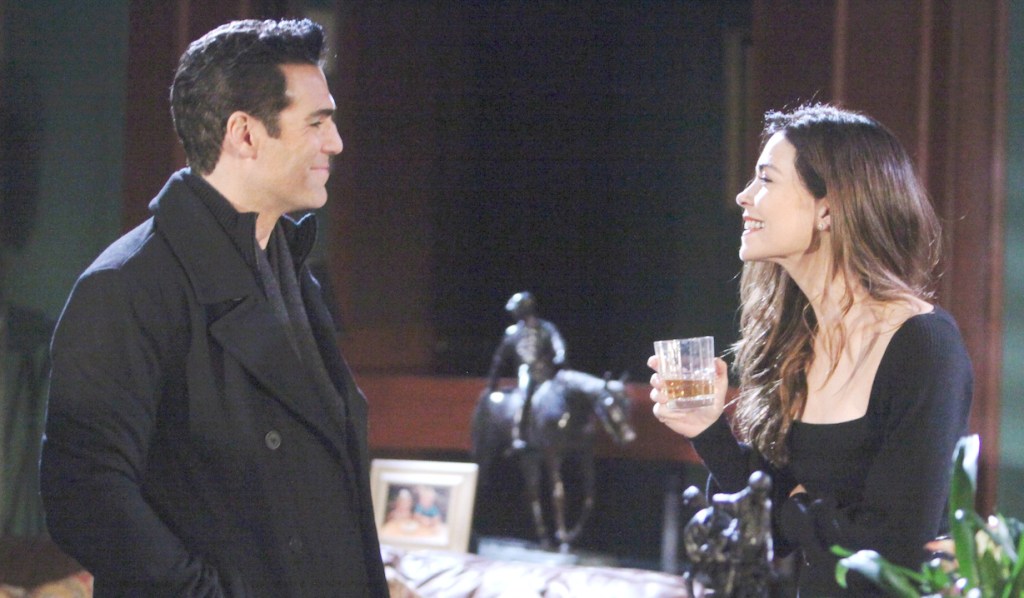 “Is it the bourbon, or are you like, really cute?”

They’d Be the Last to Know

As Victoria and Rey palled around town, eyebrows would be raised. “What’s going on there?” Phyllis might ask. “Nothing,” the non-couple would insist. “Then it’s a whole lotta nothing,” Phyllis would observe.

What Victoria and Rey would have been the last to realize was that they were much more than friends, they just weren’t enjoying any, er, benefits. Long having known what a good guy Rey is — and long having wanted Victoria to be with a good guy — Nick might play matchmaker, stranding the twosome at the cabin. 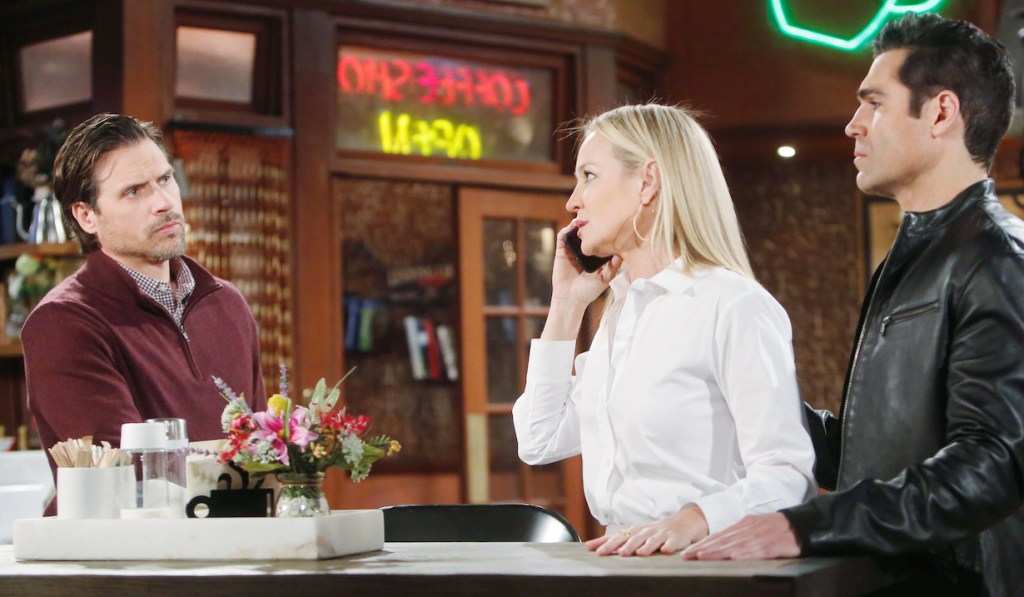 “I’m calling your chauffeur, Nicholas. You can’t matchmake right in front of me!”

Brandy, a roaring fire and a moment of truth later, and Victoria and Rey would’ve admitted that — oh, crap! — they’d accidentally fallen in love with one another. So by the time they returned to Genoa City, they’d be doing so as a couple with an unbreakable bond.

More: Rey on Bold & Beautiful? That could work!

Too Little, Too Late

Ashland and Sharon would surely try to test the strength of this new relationship. A man who’d lie to his wife about undergoing treatment would do anything to get what he wants. Luckily, there wouldn’t be “anything” that he could do to sway Victoria. 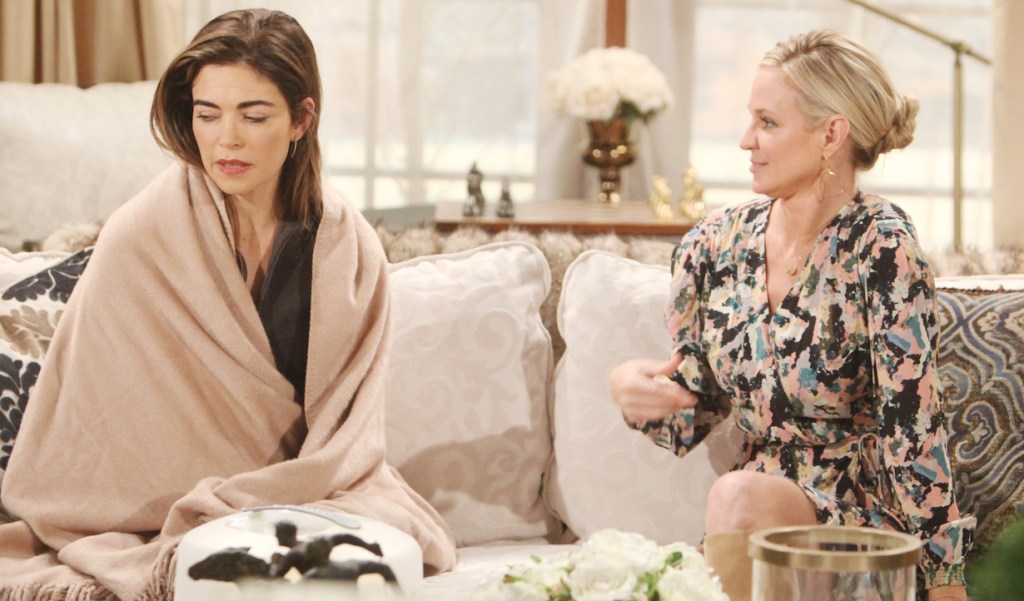 As for Sharon, she might try to remind Rey of the good times. “You mean the days that I came home and didn’t find Adam in our living room?” Rey might reply. He’d gently assure her that a part of his heart would always belong to her. But the bigger part… he wanted to give that to a woman who could give the same to him. And he’d found her — in Victoria.

What do you think? Would this coupling have worked?

Review Rey’s life in Genoa City in the below photo gallery. 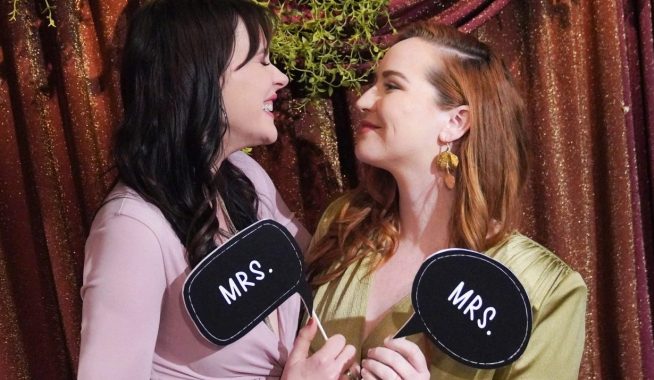 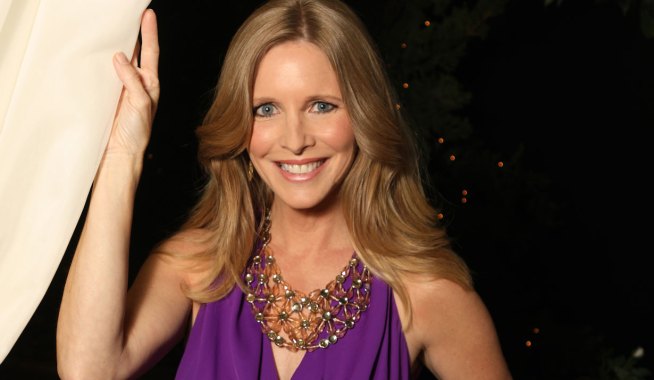