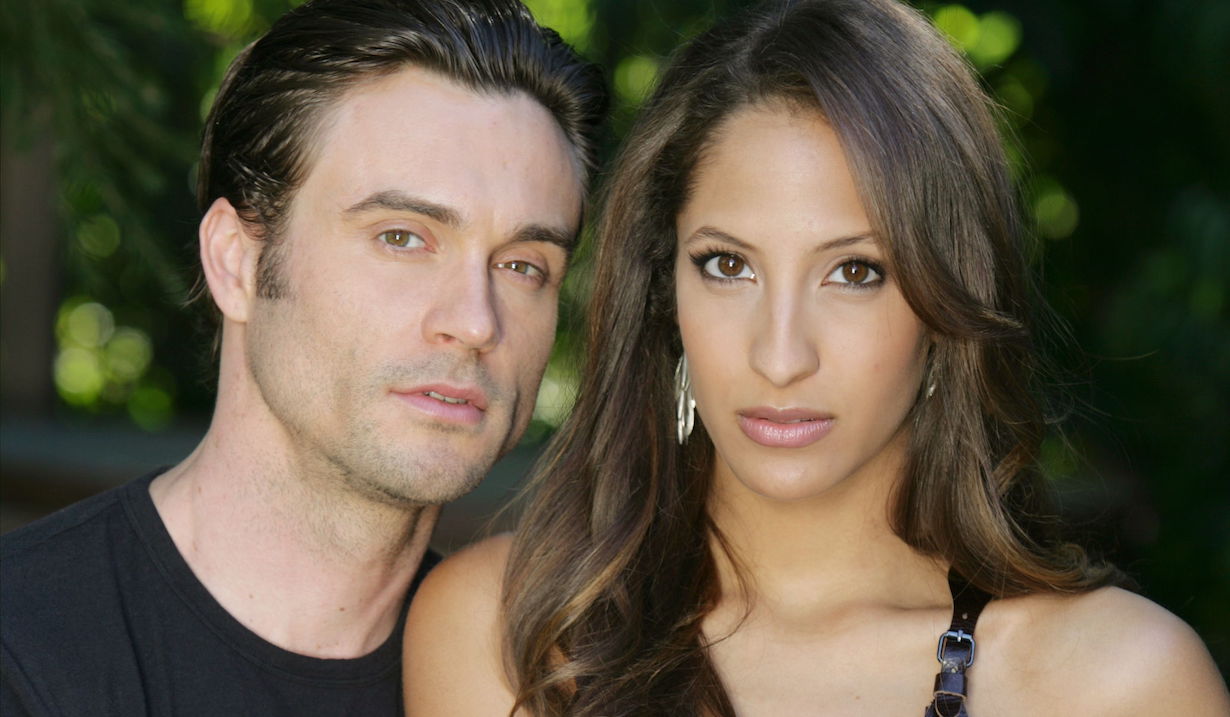 Is Billy about to get a little competition?

Things could not be going better for The Young and the Restless‘ Billy and Lily. Somehow, they’ve managed to figure out a way to mix business and pleasure, something many real-life couples struggle with on a daily basis. Although they’ve hit a few tough spots in the past, those rough seas appear to be behind them with nothing but smooth sailing ahead.

Which would make this the perfect time for trouble to rock the boat, right? So when Daniel Goddard — best known for playing Lily’s ex-husband, Cane — sent out a mysterious tweet seeming to indicate he had good news to share, it’s safe to say fans went a bit wild.

The two-word tweet? “Guess what!!!!!” (And yes, the simple phrase was followed up by no less than five explanation points.)

That was it. No follow-up. No indication as to what he might be referring. But that was all it took for fans to jump to the seemingly obvious conclusion. Within a few hours, over 250 people had responded, nearly all of them echoing the same sentiment: “Please tell us you’re coming back to Young & Restless.” 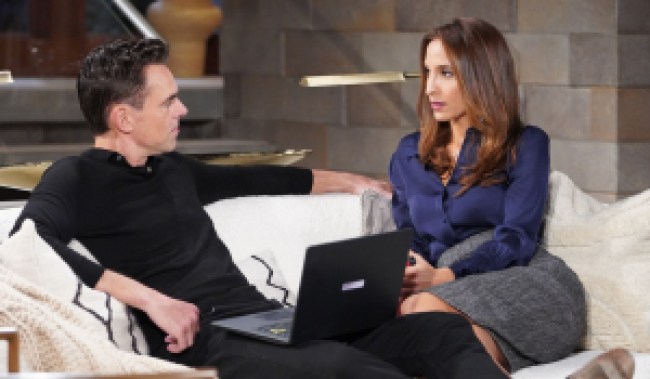 Above: “Of course I saw his tweet! But what do you think it means?”

More: Is Sharon about to reunite with Adam?

Some didn’t particularly care what soap Goddard might be joining as long as they were right in guessing he was alluding to a daytime comeback. And at least one fan suggested that perhaps like Don Diamont before him, Cane’s former portrayer might be jumping to The Bold and the Beautiful. (Longtime viewers will recall that before joining the fashion-centric sudser as Bill, Diamont spent years playing Genoa City hearththrob Brad.)

What? You’re coming to @YR_CBS again or @BandB_CBS? @KatherineKellyL aka Brooke needs a new beau! Or Taylor at least! @KristaAllenXO

While we wait to see whether Goddard was teasing a return or playing with our oh-so-fragile emotions, remind yourself of Lily and Cane’s epic romance via our photo gallery. 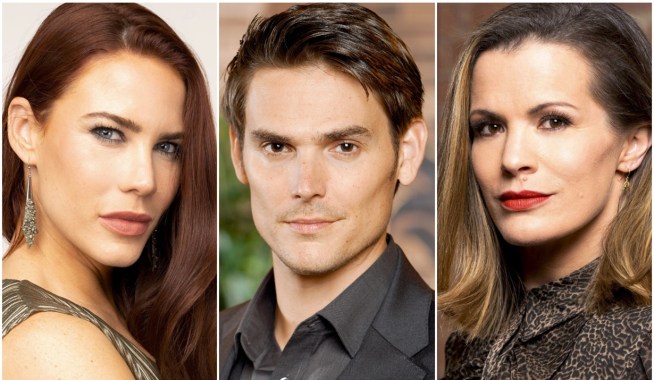 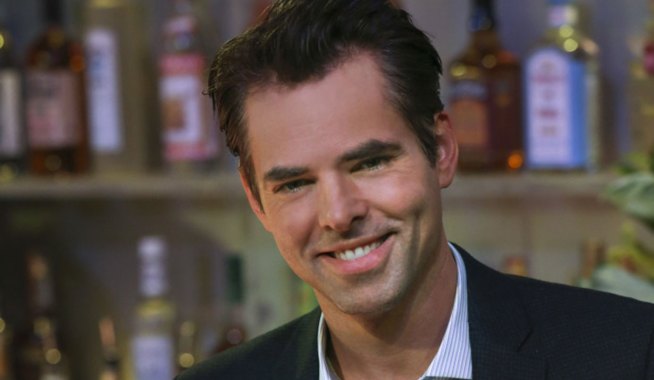