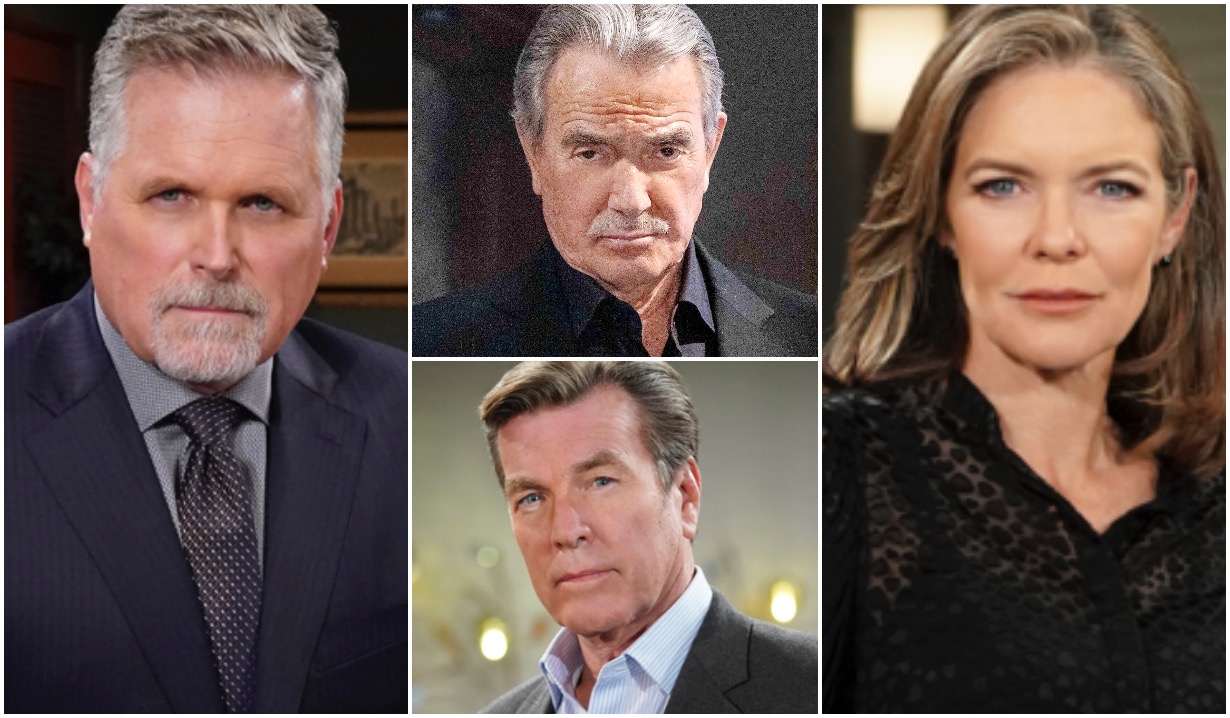 Ashland and Diane could both use allies right about now. How about each other?

The Young and the Restless’ Diane hasn’t exactly been welcomed back with open arms to the land of the living. And that’s unlikely to change. As much as she may have hated herself for becoming such a pariah that she played dead and abandoned son Kyle, it ain’t nothin’ compared to the loathing that surely awaits her in Genoa City.

But the pot stirrer could find a valuable ally in the one person with whom the town is angrier than her: Ashland. Since telling the nastiest of all possible lies, his stock has plummeted. He is not, however, without some power. Neither, for that matter, is Diane. So imagine the trouble they could make, were they to join forces.

With the tycoon’s vast resources and the vixen’s knowledge of where all the bodies are buried, so to speak, they could target Victor’s legacy, Jack’s… or both. The price for the dastardly duo to stand down? Acceptance (of a sort) — Jack’s help in mending fences between Diane and Kyle, and Victor’s agreement to allow Ashland to save face by retaining a seat on the Newman board.

Along the way, as Diane and Ashland forced their agenda on a resentful Genoa City, they could decide that hey, they kinda like spending time with each other rather than all the people that hate them. They might realize that instead of chasing Jack and Victoria, they should appreciate what’s right in front of them — each other — and fall in love. In so doing, they would become a force to be reckoned with, one that could very well put both Jack and Victor over a barrel.

Prepare for Kyle’s return to Genoa City with the below photo gallery that retells his life story. 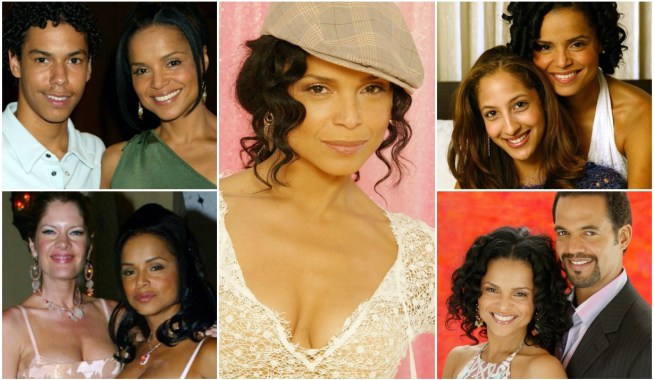 Young & Restless Has Done It Again: Why Rey's Exit Is Just the Latest Example of the Show's Much Bigger Problem 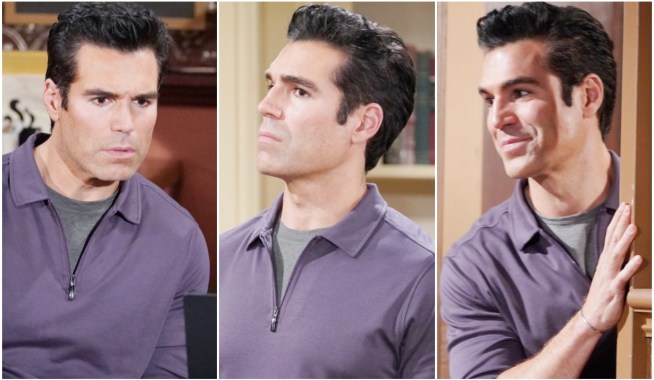