As Young & Restless Prepares to Say Goodbye to Rey, Look Back at the Last Man Standing in a Family With So Much Promise 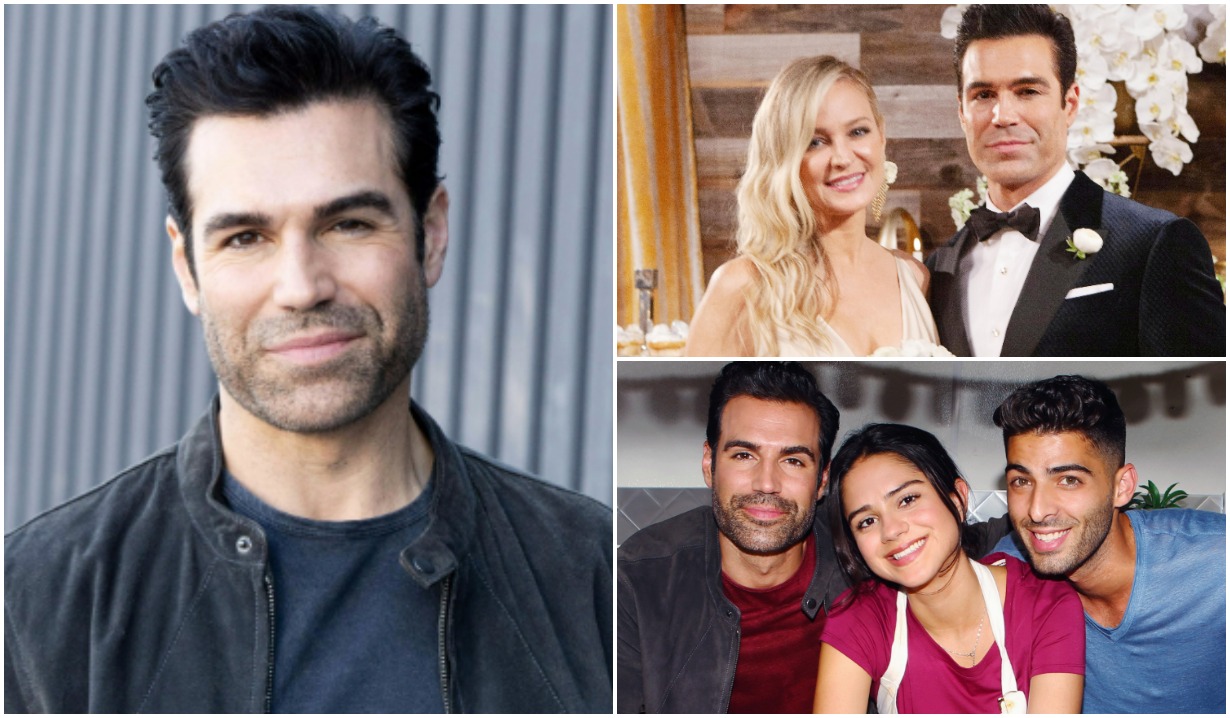 Back in 2018, when Rey first showed up on The Young and the Restless, the Rosales family seemed ready to take the show by storm. Little brother Arturo and sister Lola were already in town, romancing Abby and Kyle from two of Genoa City’s most powerful families. And Rey almost immediately became one of the GCPD’s top cops as sparks flew between him and Sharon.

Over time, their family grew even more. Rey’s wife, Mia, showed up causing trouble, the Rosales siblings’ mom popped in and out, and even their estranged father made an unwanted appearance or two. Finally, Genoa City had a Latino family! 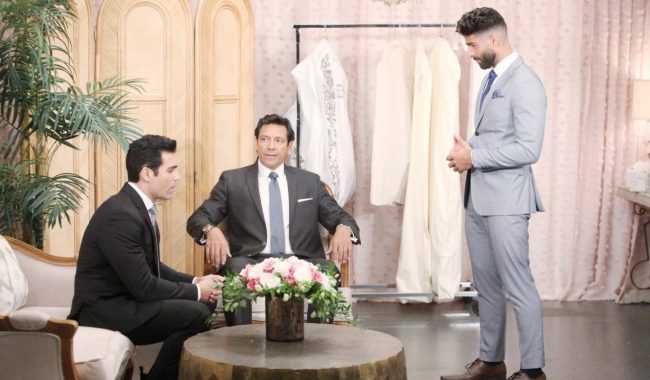 Rey and Arturo’s dad wasn’t welcome, but it was great to see their family expanding!

Then, one by one, they started disappearing. Well, mostly. Arturo and Mia hightailed it out of there together after their affair resulted in her pregnancy. Lola left after Kyle broke her heart to reunite with Summer. And without the kids in town, there wasn’t much reason for their parents to visit.

But still, Rey remained, doggedly hanging on to his relationship with Sharon, even when we thought for sure that this time, her constant running after Adam would put an end to them. As we saw Paul Williams less and less, Rey became everyone’s go-to cop, but as crime seemed to dry up, he didn’t really have a whole lot to do. 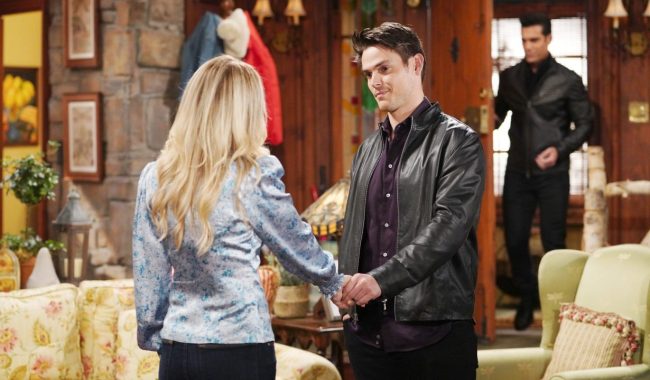 More: On Michael Mealor’s anniversary, a look back at Kyle

Rey grew close to stepdaughter Faith and even Mariah, and managed to bond with Sharon’s ex, Nick, in wondering just what it was about Adam that she couldn’t seem to resist. But recently, Rey seemed to be newly invigorated — at least when Chelsea Lawson was around. We guess there’s just something irresistible about a person poisoning you.

Plus, they’d both been hurt by Adam. A lot.

Was there a new romance blossoming, or was… Nope, never mind. Jordi Vilasuso was being let go and Rey was out of there. It was a sad, abrupt end to a character with so much promise and a family that should have been the working-class alternative we’ve desperately needed in a city full of the absurdly wealthy.

Still, while he was in town, Rey made his mark. Whether it will last or not, though, only time will tell.

Check out the gallery below of Rey’s life in Genoa City before Young & Restless put an end to the Rosales family. 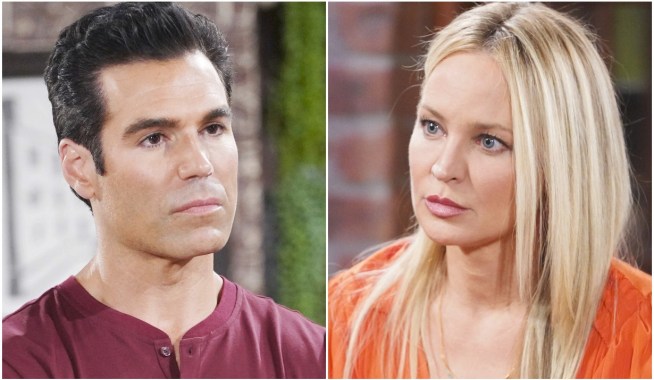 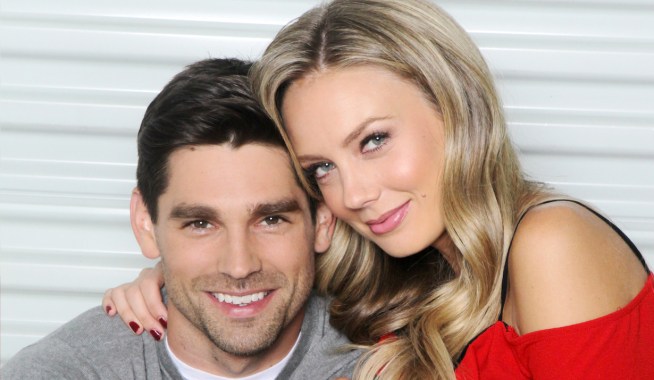