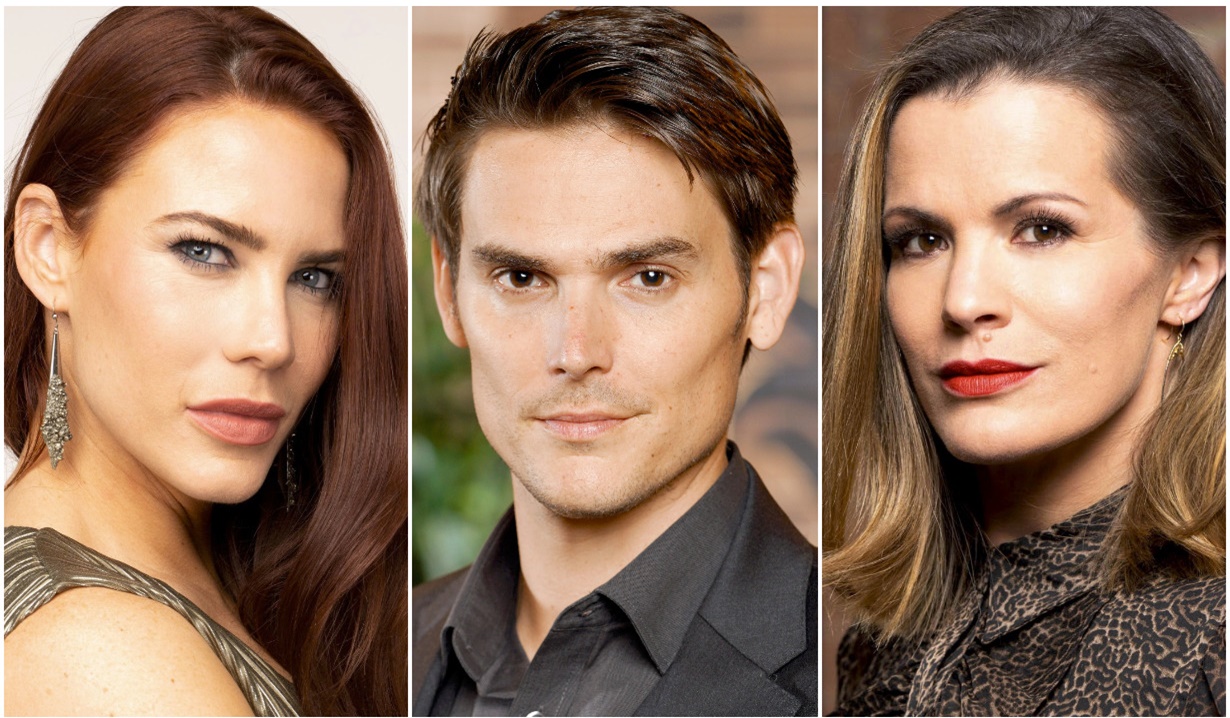 With Rey out of the picture, Chelsea could abruptly call off the truce with her redheaded rival.

All signs appeared to be pointing to a new pairing coming up on Young & Restless when Chelsea began dreaming about receiving passionate kisses from Rey and started finding excuses to compliment him and hold heart-to-heart chats, but in an unexpected swerve, an announcement was made that Jordi Vilasuso’s Detective Rosales is leaving the soap this spring.

This means that if Chelsea and Rey do get together it’s bound to be short-lived unless our resident fashion maven suddenly decides she has a yen for the Miami sunshine and the pair go off together to have that baby he so obviously and desperately wants.

Of course, that’s highly unlikely for a couple of reasons, so where will Rey’s departure leave the character who has developed feelings for the very-married man? We have an idea…

Chelsea may have called a truce with Sally, but it’s likely that at some point she’ll rip up that white flag and declare she’s taking another shot at reconciling with her ex-husband and the father of her son, Adam.

Historically, Chelsea’s found it impossible to quit Adam on any kind of permanent basis and she was quite keen to reunite when she first returned to Genoa City from Anita’s. Moreover, it’s the most likely, albeit predictable, direction for the character to go when her new love interest disappears.

Meanwhile, Sally’s been riding a wave of things going her way and is probably due for a tumble. What better way to fall than into a love triangle that promises a clash for the ages between two women who are very well-matched as rivals?

With Rey’s departure almost certainly sending Sharon into the arms of Nick, who has been a semi-permanent fixture around the coffee house, that’s one complication that Chelsea won’t have to deal with if she sets her sights on Adam once again… and another sign that a ‘Chadam’ reunion or is where all of this is headed.

More: How Rey exits… and what’s next for Sharon

One thing’s certain, Chelsea will have the fight of her life on her hands. Can Sally and Adam’s new romance stand up against the history Chelsea and Adam share?

Don’t miss a tribute to Rey Rosales in the photo gallery below. 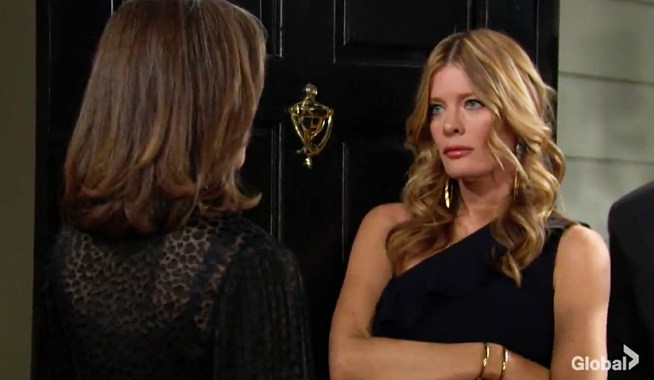 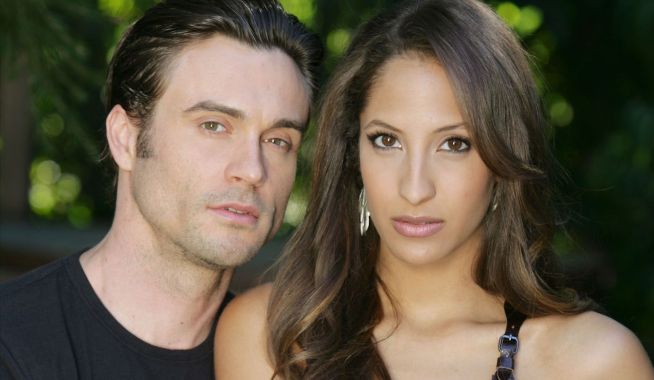