Young & Restless Has Done It Again: Why Rey’s Exit Is Just the Latest Example of the Show’s Much Bigger Problem 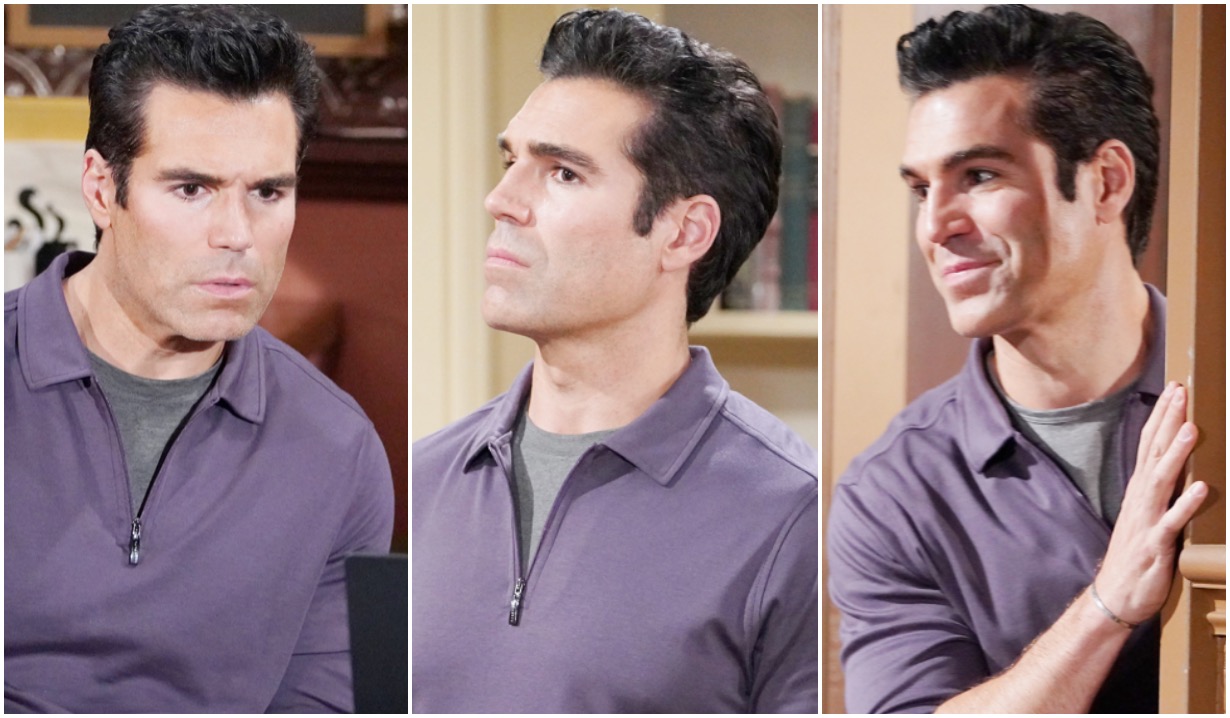 For weeks, the show had been setting up a Rey/Chelsea pairing — potential storyline dynamite, considering that he’s married to her onetime rival for Adam’s affections. But Vilasuso’s ouster means that that plot is being shot down before it’s even taken flight.

Er, why? And why is this happening more and more? 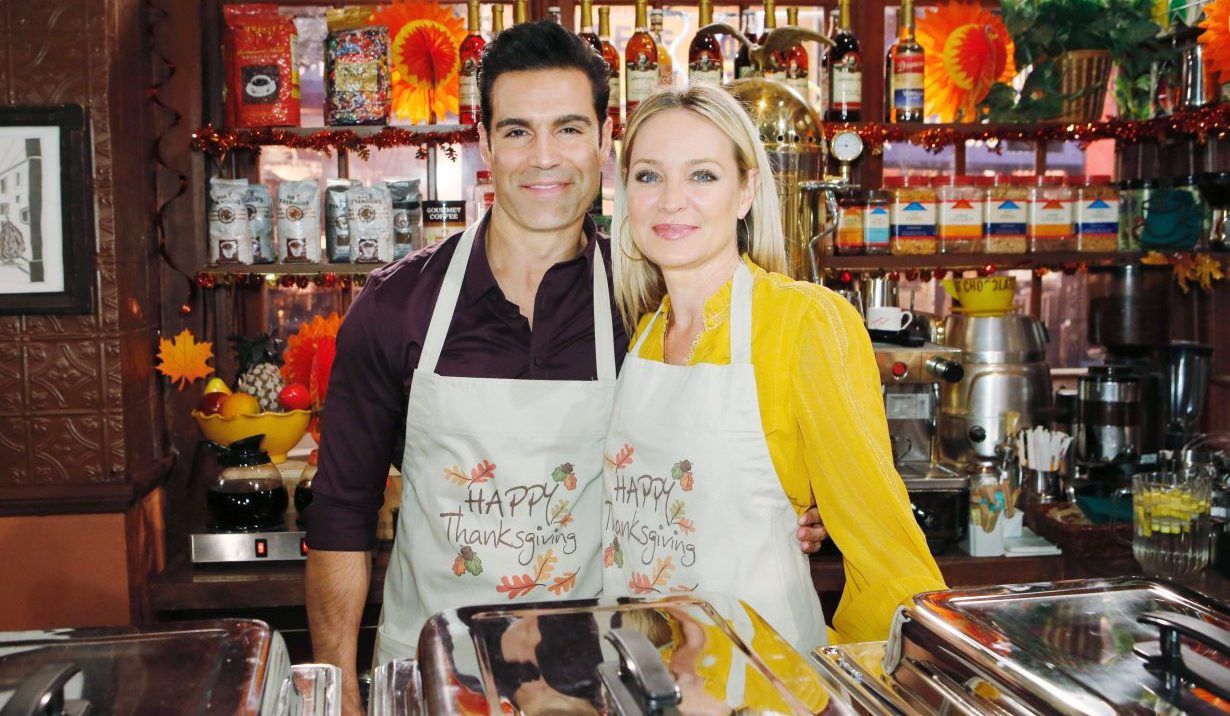 We’ve said it before and hate to have to say it again: We don’t get it. Why, when there is the potential for fireworks, does the show run in the other direction or turn on the sprinklers? In Sharon/Rey/Chelsea, Young & Restless had in its hands a chance to give Sharon and Rey something interesting to do, something besides fretting over mopeypants Noah. It had a chance to point Chelsea in a new direction rather than reheat leftovers of Chelsea/Adam or Chelsea/Nick. Instead, it’s getting rid of Rey.

More: Young & Restless’ Summer problem and how to solve it

And not for nothing, but why would you ditch a character who isn’t related to anybody in town? The show could’ve moved Rey toward whatever new love interest it liked without the ick factor of “Ew, didn’t she also sleep with his brother… and his father?” or the silliness of “Wait, will this be his seventh marriage or his eighth?”

We don’t get it. And sadly, it’s one of the many things we don’t get about the show at the moment.

Check out the below photo gallery of Young & Restless’ most confounding moves of 2022… so far. 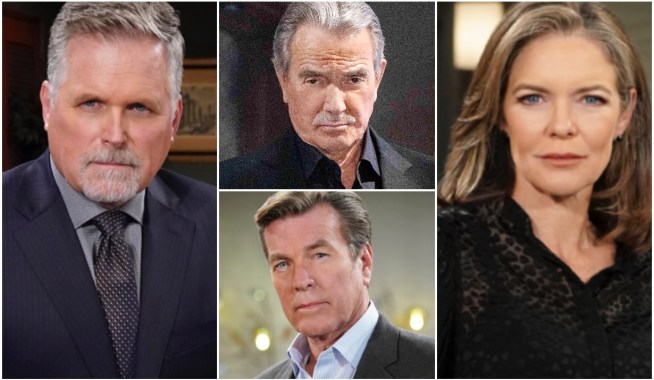 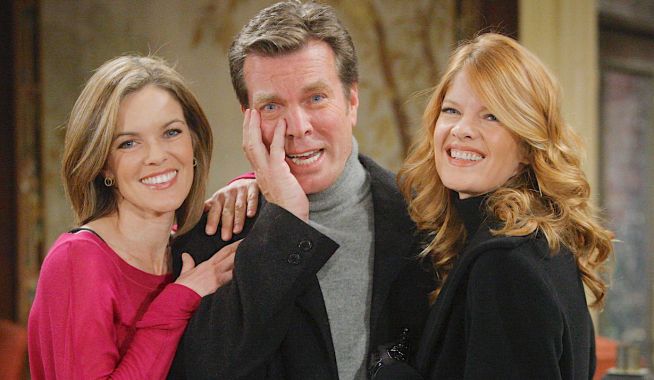