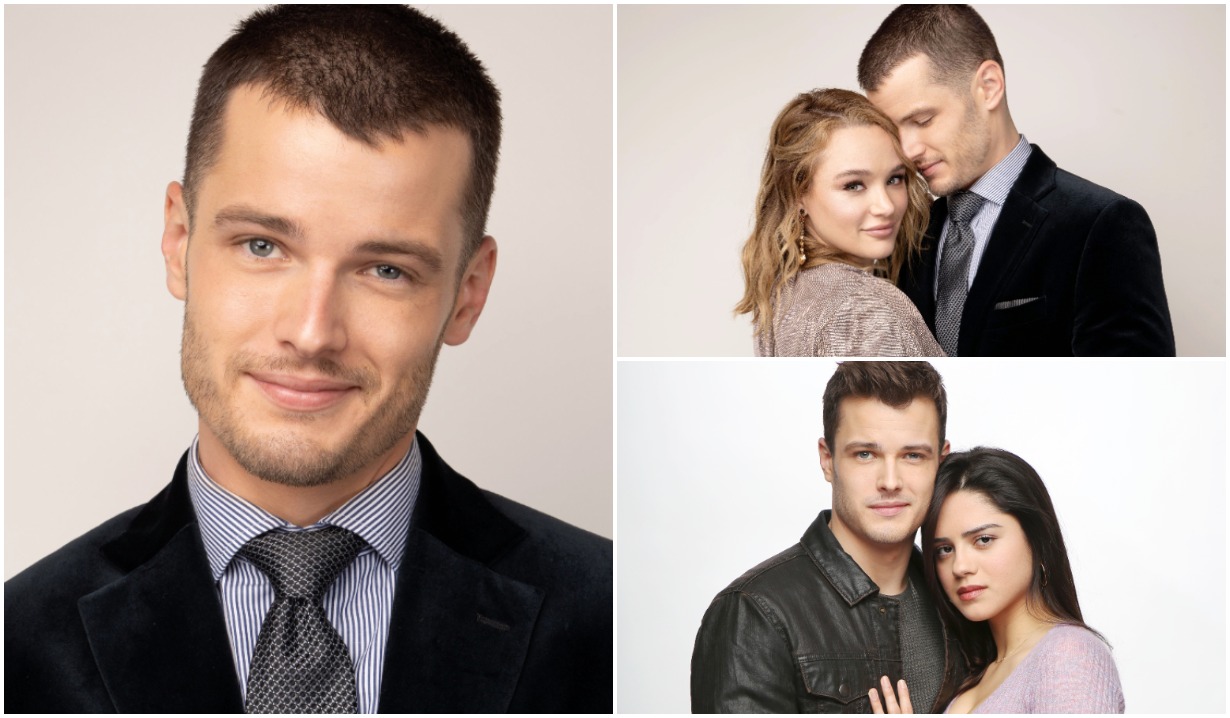 The show just couldn’t quite get it right… until him.

Fans could be forgiven if they weren’t exactly sure what to make of The Young and the Restless‘ announcement back in 2018 that Kyle would be returning to Genoa City. Jack’s son had been in and out of town for the past eight years, rapidly growing from kid to teen to young adult. By the time Michael Mealor first appeared on our screens on March 29, 2018, they’d been through three adult Kyles, none of them lasting much more than a year.

Even more perplexing was that this time, Kyle returned with a chip on his shoulder the size of Mt. Rushmore, and a vendetta against Jack that saw him teaming up with Victor to not just ruin his father but sell out his family business! It was a shift that we never saw coming, but we’ll be darned if Mealor didn’t rise to the challenge and pull it off. He got smacked down by Jack, of course, but even as blindsided as we felt by this butting of heads, it was still a fun battle to watch. 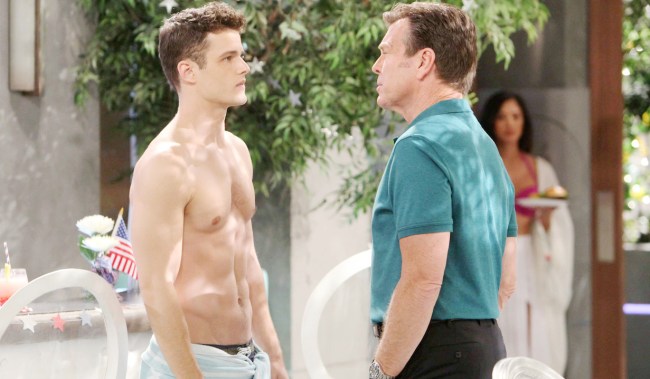 And when they began teasing us with Kyle’s on-again/off-again love, Summer, it was pure electricity. We found ourselves cheering for this couple like we never had before — even as the show refused to give them to us! Then Mealor and the show surprised us again when they made us switch gears and start rooting for Kyle and Lola’s love-from-opposite-sides-of-the-tracks.

The curveballs kept coming over the years, as our allegiances switched back and forth and Kyle dealt with the machinations of the likes of vindictive long-lost cousin Theo Vanderway, scheming Bold & Beautiful transplant Sally Spectra and grasping babymama Tara Locke. Kyle and Lola split, he and Summer reunited, he found out he was a father (and was nearly squashed like a bug by Ashland in the process) and kept us riveted to our seats the whole time. Oh, and he even stripped down in the buff a time or two, too! 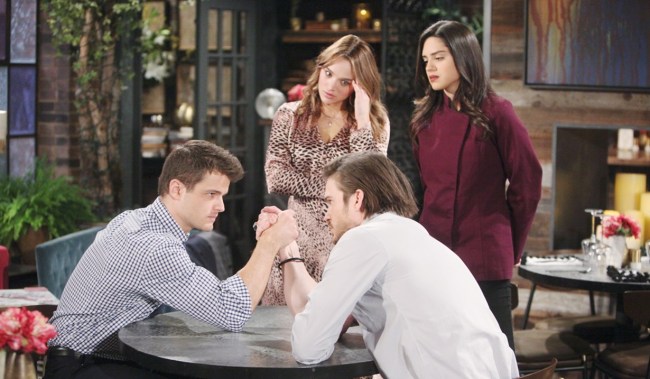 Jack’s son may have changed faces a time or 10 over the years, but that all stopped once Mealor took over. At this point, he simply is Kyle, and we couldn’t have been more excited to hear the show had put him back on contract where he belongs. And none too soon! Kyle had first been sent away as a child after mom Diane had been murdered by Nikki. Now all of a sudden, she’s back and meddling in Jack’s life? It would have been an unforgivable crime not to have Kyle return to deal with this mind-blowing turn of events.

Of course, what that means for his future with Summer is anyone’s guess, but whatever they throw his way, we’re sure Mealor will nail it. So, here’s to his anniversary, and the hope that we’ll get another four years of his Kyle — and then four more after that!

Check out the gallery below of Kyle’s life through the years, from an accidental birth to the man that he’s become under portrayer Mealor.

Young & Restless Alum Vincent Irizarry Opens Up About Going On After a Devastating Loss: 'It's Literally Just an Open Wound' 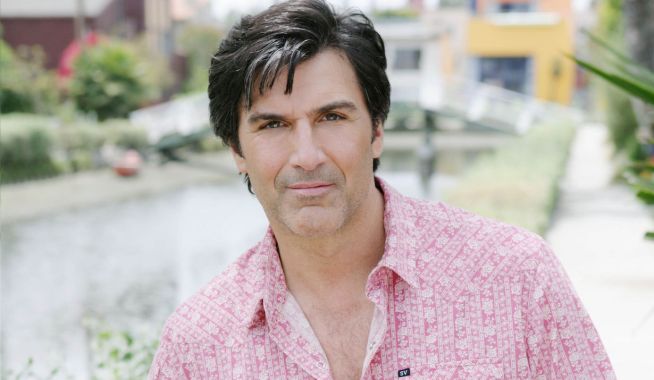