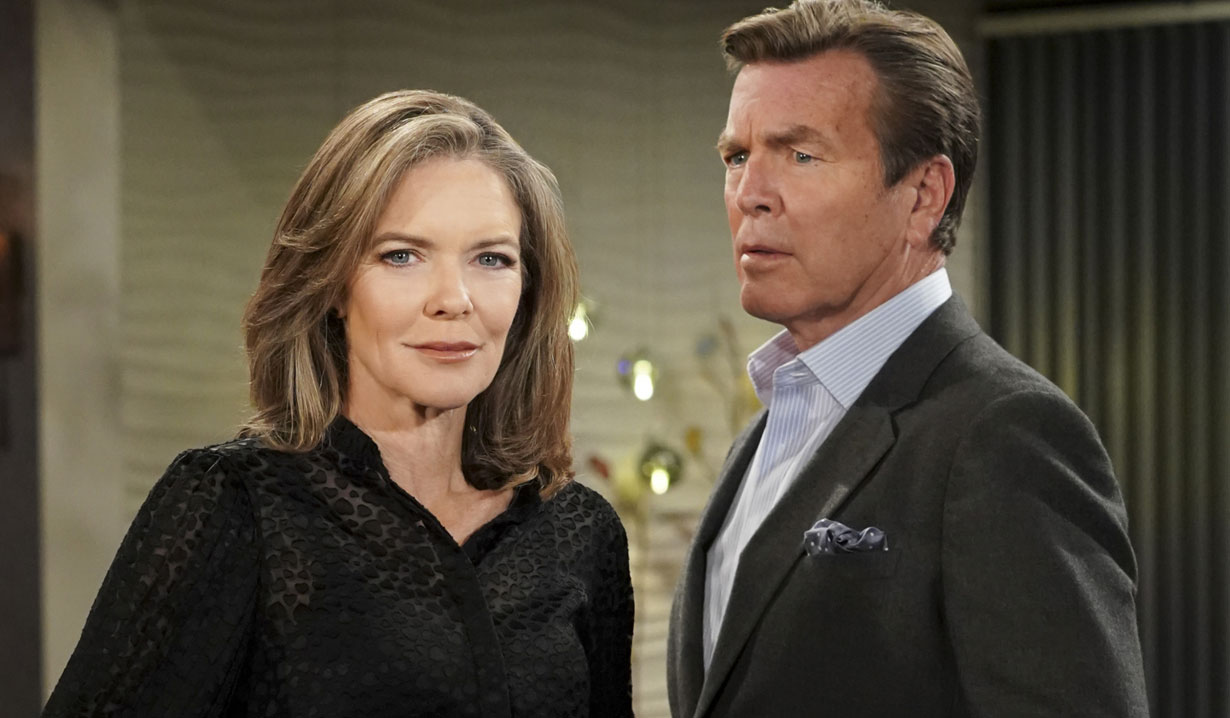 It’s going to be one hell of a back-from-the-dead shocker.

The Young and the Restless has lit the internet on fire with the return of Susan Walters’ Diane Jenkins and even though there are a lot of unanswered questions in regard to how she is alive, considering the last time viewers saw her (then played by General Hospital’s Maura West), she’d been bashed in the head by Nikki, Jack is going to be rocked to the core when he comes face to face with his supposedly dead ex and the mother of his son Kyle.

In the latest issue of Soap Opera Digest, Peter Bregman previewed the big reunion to come and what Diane plans to do next. “It’s not a pleasant reunion,” he teased. “She’s not here to set things right.”

More: Diane’s return is a headscratcher on several levels

So, how does it all go down? After Jack and Allie meet up at a café in Los Angeles, where she allows him to tell his side of the story as to what happened between him and her father, Jack can feel that “they’re getting closer.” However, when Allie returns to Keemo’s house and Diane asks to meet her grandfather, Jack thinks Allie’s call with the request is a bit “strange” but heads to his son’s now-sold former home. 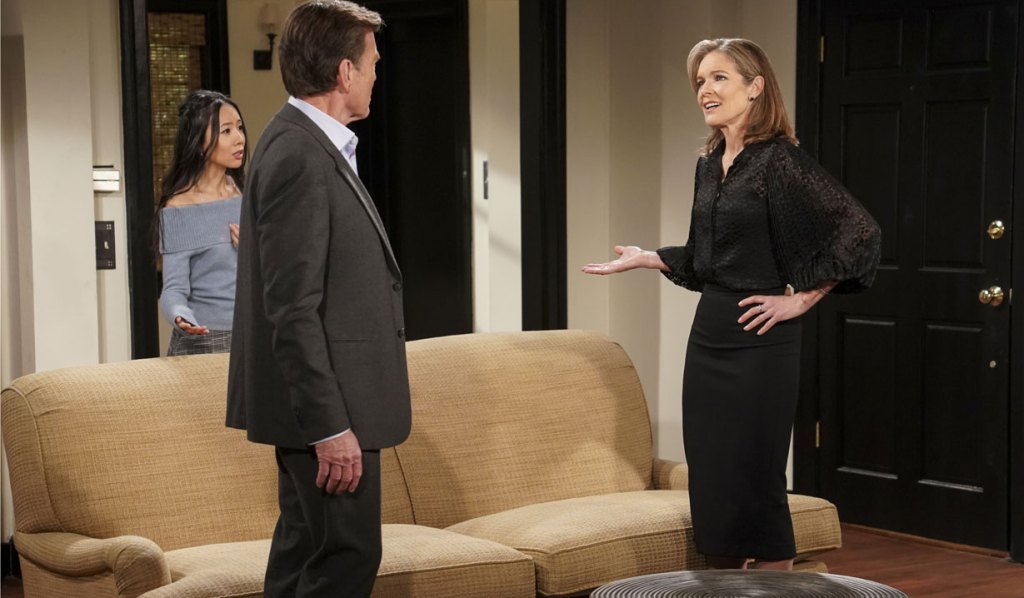 Upon his arrival, Jack hears “that voice” and can’t believe his eyes when Diane appears. Given that most of their past was unpleasant, Jack finds it hard to believe when Diane says “she has a lot of years to face up to, the responsibility for all the mistakes she’s made, and she needs to fix them.” In fact, Jack knows damn well that “she wants something” and “realizes what that is” and that she’s using Allie to get it.

It’s clear to Allie that something is going on and she rushes out — not wanting anything to do with either of them — just as Jack was making headway with his granddaughter. Bergman relays that Jack sternly warns Diane, “This isn’t happening, Sweetheart.” And Phyllis, who knows Jack better than he knows himself, worries when he claims to be okay via phone and rushes out to Los Angeles to be with him.

What do you think Diane really wants? Boy, we can’t wait to see how Red reacts when she learns that her nemesis is not only alive but back trying to wreak havoc on Jack’s life once again! Not to mention how Kyle will feel knowing that his mother allowed him to believe she’d been dead all these years.

While we wait for the drama to erupt and spill into Genoa City, count down to Michael Mealor’s return as Kyle with a photo gallery of the character’s wild life. 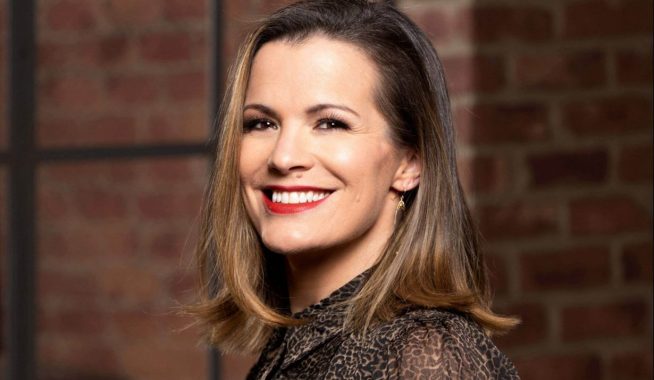