Young & Restless Alum Vincent Irizarry Opens Up About Going On After a Devastating Loss: ‘It’s Literally Just an Open Wound’ 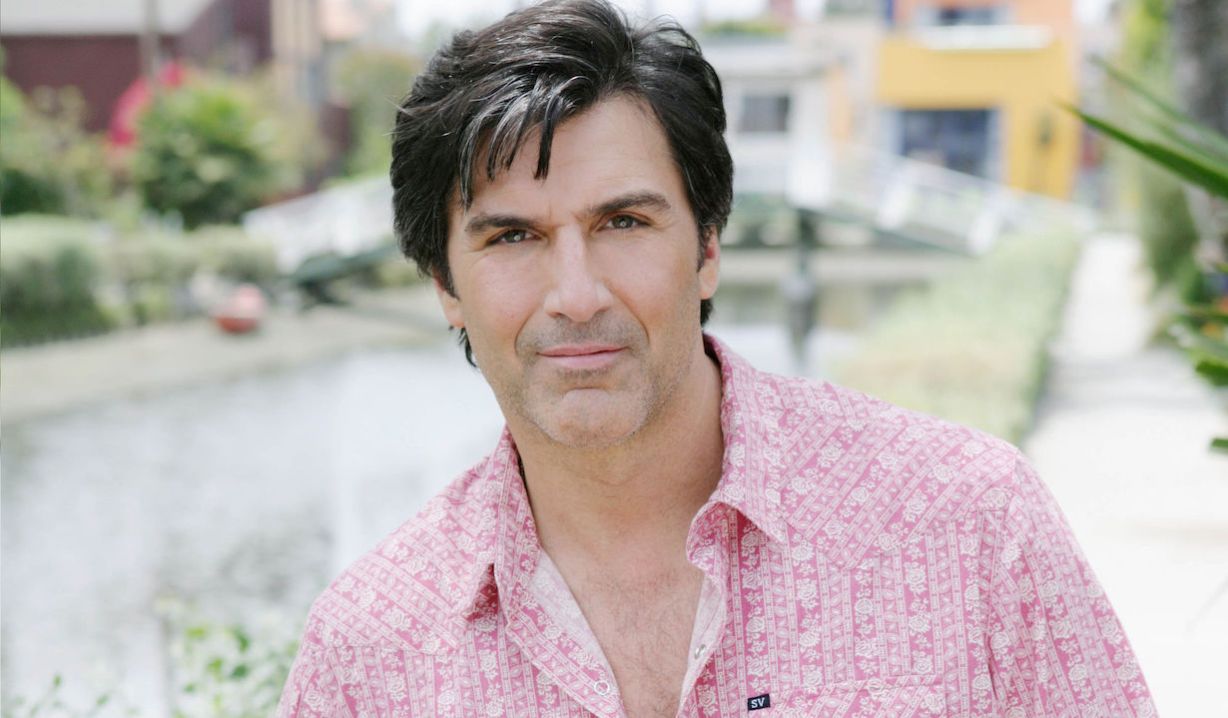 As a gentle warning, the following story contains discussions of suicide.

When soap vet Vincent Irizarry sat down to talk to General Hospital‘s Maurice Benard for his State of Mind podcast, the two touched on one of the most difficult topics out there. It’s one, though, that far too many of us have had to face. According to Irizarry, his girlfriend, Yvonne, made the sad observation that “Years ago, you would be hard-pressed to find anybody who was not affected by cancer. Today, it’s suicide.”

It’s a reality more and more people have had to face, especially since the pandemic hit. Benard has talked about battle with anxiety and depression during lockdown and admitted that suicide wasn’t as far from his mind as his loved ones may have hoped.

More: Hunter King shares birthday message to someone near and dear

In Irizarry’s case, it hit especially close to home. He lost his cousin, Lauren, “two years ago in July.”

“I’ll never forget,” he recalled quietly. “My daughter Sienna was like a sister to her.” They both lived in Bushwick in Brooklyn and had for many years. “They loved each other, very close, and I’ll never forget the phone call when [Sienna] called me from an Uber. She was sobbing, trying to talk, and I couldn’t understand her. I was like, ‘Sienna, sweetie, I can’t understand. What are you saying?’ She said, ‘Lauren, Lauren killed herself! She killed herself!’ I’m like, ‘What? What?!’”

It was a combination of factors, the actor explained. Losing her work at her restaurant during lockdown, a breakup after a 13-year relationship and then leaning on drugs and alcohol as a crutch. She grew deeply depressed and took her own life.

When something like that happens, Irizarry said, “it’s an open wound. It doesn’t even have the chance to scab up. It’s literally just an open wound that’s exposed to the elements of everyday living for each person that’s left behind.”

“My Uncle John,” he continued, “who I love, he’s like a brother to me too. He and I are only two years apart. We grew up together. He’s doing great, but he’s also become a strong champion of the awareness of mental illness as a result of this.”

“I’ve never seen it like it is now,” Benard noted of the sheer number of people talking about mental illness these days. “There’s an awareness because of the pandemic. The pandemic and the suicides have helped [in discussing] mental health. I have not seen it ever!”

Finding a silver lining in times as dark as this is tough, but Irizarry’s been touched by the outpouring of love from his cousin’s community and the restaurant where she worked for eight years. And then there’s his daughter.

“To this day, the impact it had on her ultimately became much more positive,” he shared. She’s “been sober, dry for a year. She was inspired by what happened to her cousin. She decided, ‘You know what? I’m gonna do this. I’m gonna go into a program and clean myself up.’ And she’s doing amazingly well. She’s healthy, she’s focused, and I’m so proud of her, that she was able to do that.”

If you or anyone you know may be considering suicide, there’s always help out there. The National Suicide Prevention Lifeline is available 24/7, every day of the year either online or at 1-800-273-8255.

For some gentle uplifting, check out the gallery below of All My Children stars, then and now. 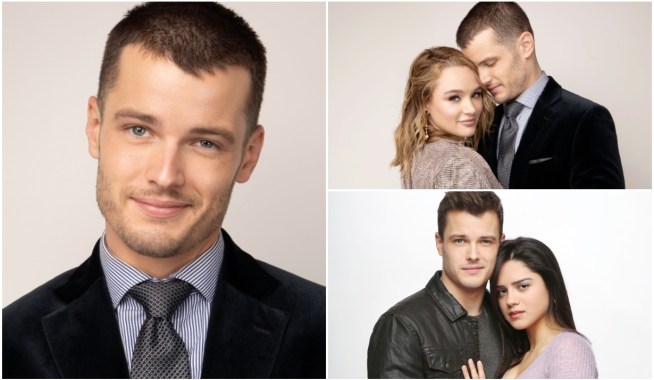 The Young and the Restless Is Leaving Us Dazed and Confused: Pop a Coupla Aspirin, and Let's Review All the Ways It's Hurting Our Heads 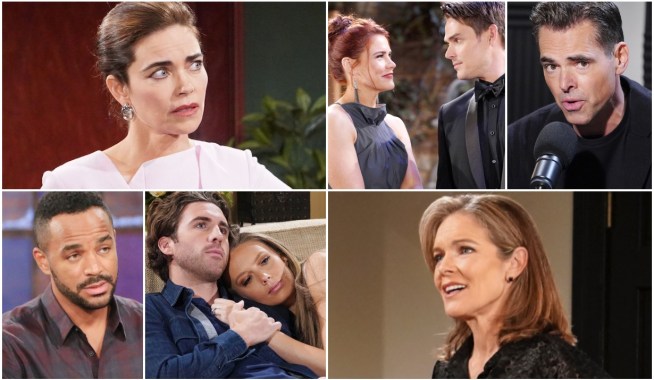