Young & Restless’ ‘Ashtoria’ Is Toast, So Where Does Victoria Go From Here? 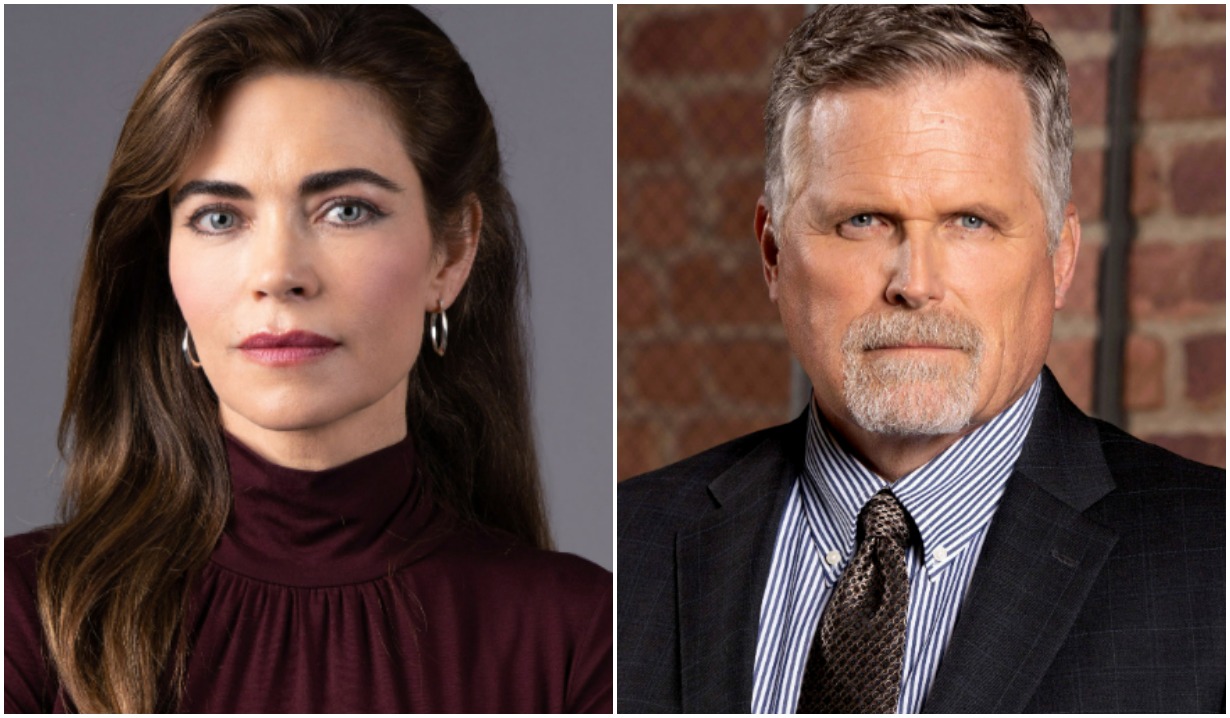 The writing may be on the wall for the couple, but could it still be erased?

It finally happened. The Young and the Restless‘ Victoria has accepted the truth about her conman husband. We’ve been dreading this moment ever since we learned that Ashland had, indeed, been faking his terminal cancer.

“Ashtoria” has been one of the show’s few bright spots lately. They’re not just a supercouple, they’re also a power couple. Conning Victor was one thing. That’s just business. (OK, maybe it was kind of personal too.) But conning Victoria? That completely undermines their entire relationship, and she knows it.

Victoria’s devastation today demonstrates just how much she loves her husband, and how broken she is over his betrayal. Yes, she’s hurt. No, she may not be able to forgive Ashland. But that’s not a given. The opposite of love isn’t hate, it’s indifference. And no matter what, we don’t see her becoming indifferent to Ashland.

So what’s next for Victoria? Well, we can see this going one of two ways. Both of them involve a split, but one is a whole lot more permanent than the other. 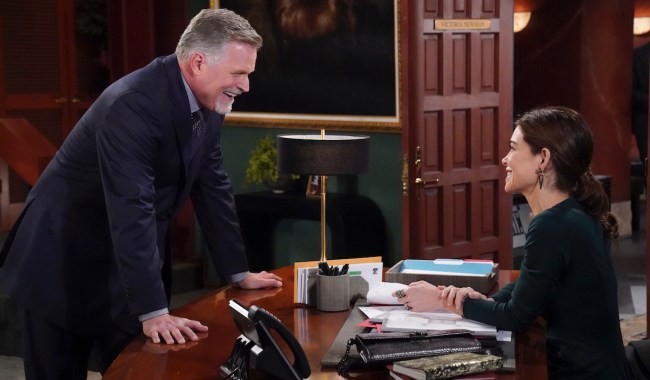 In the first scenario, Ashland’s betrayal would lead to Victoria understandably recoiling. It’s over, she’d tell Ashland. All of it.

Maybe she’d start filing for divorce and trying to figure out how to untangle their lives, both business and personal. But it won’t be that easy, and she’s likely going to be forced to work with Ashland as she does. And that could give him the opening he needs to win her over once more.

As Elena noted today, she has her doubts as to whether all of Ashland’s feelings for Victoria have been a part of the con. And naturally, Victor’s rival claims that his love for Victoria was real and has changed him. He declared that as he stormed out today. Granted, it could be just another attempt to throw all the blame on the Newman clan. Victoria’s family ruined their marriage, not his lies. But he could also be genuine. And if he can convince Victoria that he still loves her, they might still have a chance.

Victoria may have declared that she knows the truth now, but just because her mind does, doesn’t mean her heart’s following. She knows her husband is no saint and she’s already forgiven him for his past indiscretions. And horrible as this is to say, as a member of the Newman family, she’s used to forgiving loved ones after lies and betrayal.

Speaking of that family, she has to feel some resentment over them undermining her marriage, warranted or not. It’s only human to feel like even if Ashland had lied to her, they could have still been happy if everyone had just let her be blissfully ignorant. And that smoldering resentment could be fanned into an angry inferno.

If Ashland convinced Victoriar that they truly did belong together and she decided to forgive him, it could turn into a true Locke vs. Newman battle. And the reconciled couple could actually have enough power to win. 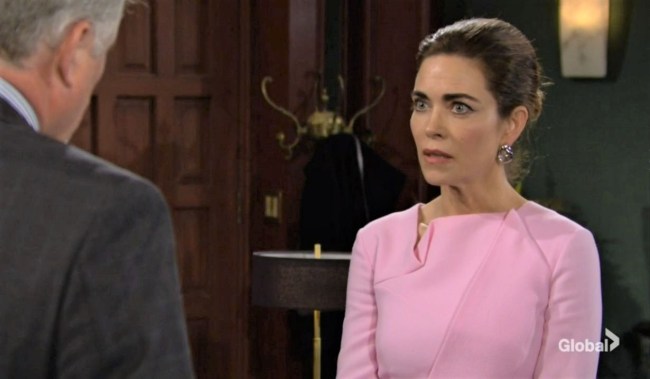 The other scenario would be the bitter, hateful end of “Ashtoria.”

In this one, there’s no forgiveness. There’s no listening to Ashland anymore, even if he’s genuine. Victoria could go scorched earth on her husband, fight him for all he’s worth and take him to court not just to dissolve their marriage, but to take Newman-Locke from him as well.

That would, of course, be a lot trickier than their split, but we’re sure Victoria and her family has plenty of ammunition to lob against Ashland. And they have plenty of resources to try to force him out, from media blitzes to ruin his image to legal maneuvers after digging into all his lies. (Michael, they’ll need you!)

This Victoria would be the daughter Victor’s always wanted. Vicious, cutthroat and ready to tear her enemies down just as her father has always done. And it could lead to an eternal feud between her and her former husband as she takes Newman-Locke for herself and swipes everything Ashland had ever worked for away from him.

It may not lead to the happiest Victoria, but she would, without a doubt, emerge as the one, true Newman heir. Of course, that probably wouldn’t sit well with Adam. And that would inevitably tear apart the newly (albeit shakily) united family. But them’s the brakes.

In either case, while we see trouble ahead for the Newman family, we have faith that no matter what, Victoria will come out on top. It just may be a darker, angrier, more mistrustful Victoria.

Check out the Young & Restless gallery below to see how Ashland and Victoria’s risky love affair first came to be!

Young & Restless Backstab On the Way? Adam's Next Move Could Save Ashland's Bacon — and Alienate His Family Forever 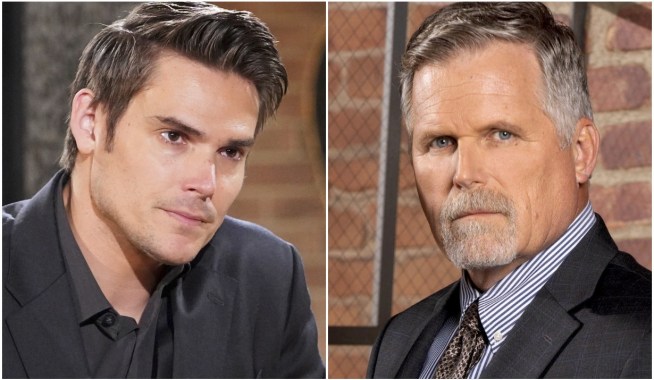