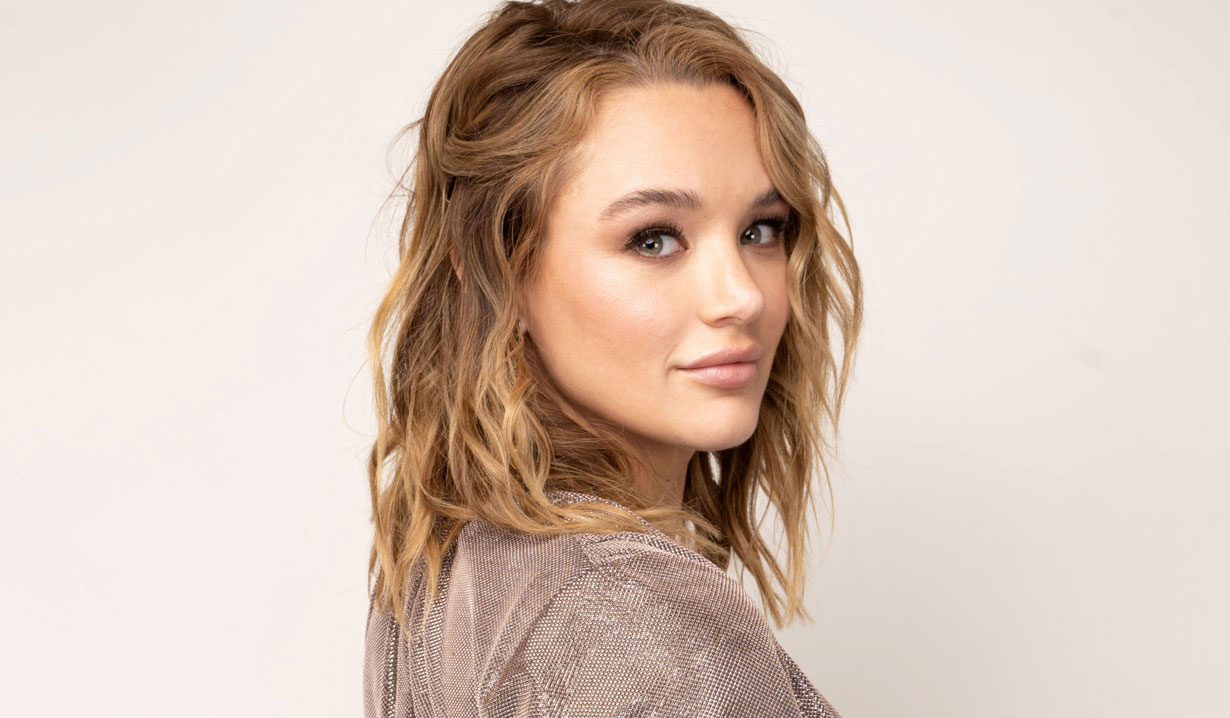 This kind of love is priceless.

The Young and the Restless alum Hunter King (ex-Summer) is celebrating her sister Kelli today on her 30th birthday. The daytime fave posted a photo with her slightly older sister that reflects just how much she loves her.

“Happy 30th birthday to this beauty who I’m lucky enough to call my big sister,” King began. “You’re everything a younger sister dreams of looking up to.” In describing Kelli, King listed her great qualities, which included her being “thoughtful, caring, protective, funny, strong, hard working, and full of love” then revealed that she still has to force Kelli to let her hug her for more than four seconds. “But we’re making progress.”

Well, that explains why King is squeezing Kelli in the photo — as well as the look on her sister’s face!

She began to close out her special message by saying, “I love you more than I can express… which is mostly because I’m not great with words… but I hope you know that I’m so grateful to have you in my corner and to be in yours.”

And when it comes to life in general, King credits hers as being “a lot less scary and a lot more fun” with Kelli by her side.

Speaking of having fun, last week King shared a few pics while she was on an adventure with friends and had her followers contemplating, “Is she taking in the view, or hiding her boob sweat? The world will never know.”

Needless to say, she received quite a few responses — even The Bold and the Beautiful actor Darin Brooks (Wyatt) had a theory.

If you enjoyed seeing these sisters, we invite readers to look through our gallery below filled with 40 soap stars and their female siblings. 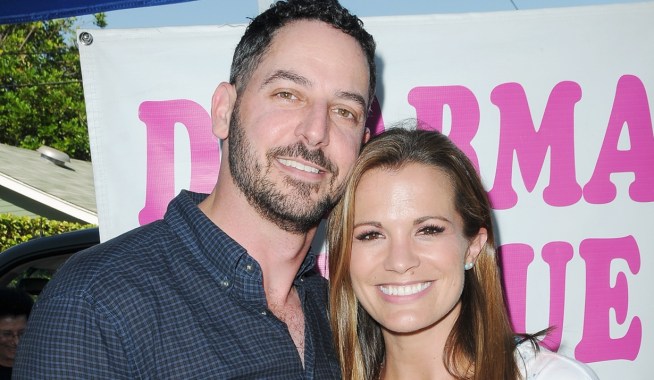 Young & Restless' 'Ashtoria' Is Toast, So Where Does Victoria Go From Here? 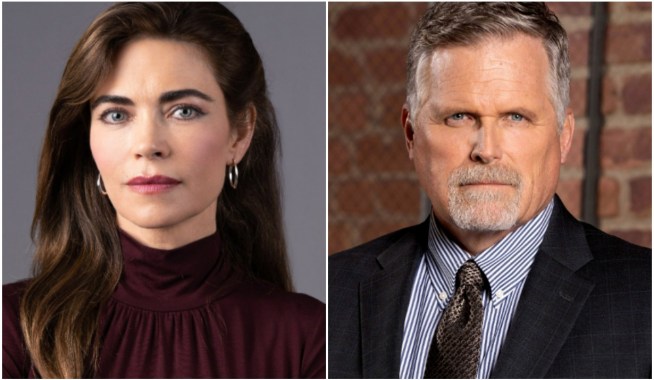