Young & Restless’ Brytni Sarpy Drops Candid Behind-the-Scenes Footage to Commemorate Her Third Elena-versary — Plus, a Message For Her Fans 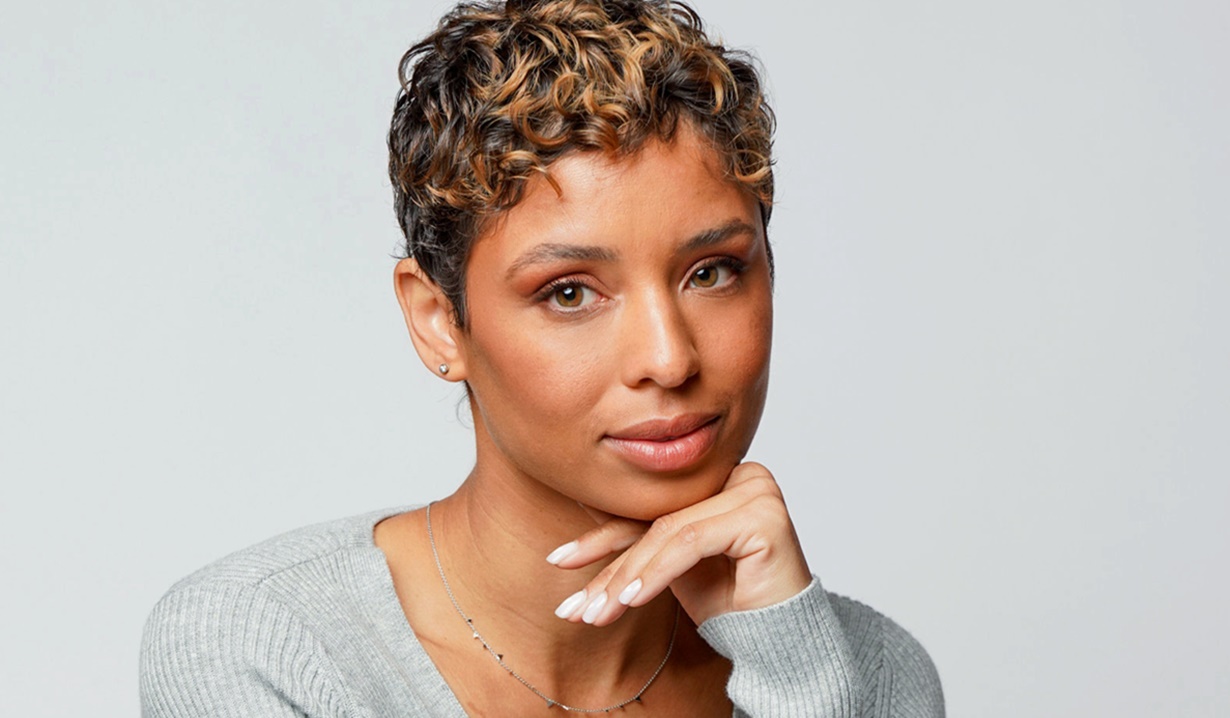 As she marvels that “time has flown by,” the star pays tribute to co-stars and fans alike with never-before-seen photos and clips.

From the moment Elena Dawson was introduced on Young & Restless three years ago, we suspected she was going to be an interesting character and one who played an important role in the life of Devon Hamilton — both turned out to be true.

Although Elena and Devon have parted ways since their big romance blossomed, she will forever be the woman who helped him move past the devastating loss of Hilary Curtis and their unborn child and open his heart again.

The duo split after a shocking twist in which Elena cheated with Devon’s cousin Nate Hastings at the clinic, which left fans hoping for a spectacularly soapy ‘who’s the daddy’ storyline for the trio. But it was not to be.

Elena struggled emotionally in the aftermath of the scandal, and she and Devon got together again in a moment of heated passion and regret. After rooming with Lola Rosales for a time, she found love with Nate — who is now her live in love — and the focus of her appearances turned to her hectic schedule as a doctor.

A lot has happened in the three short years since Brytni Sarpy moved to the CBS soap from ABC’s General Hospital, but for the actress, “boy has time flown by.” She created a fun behind-the-scenes video to mark her third anniversary on Young & Restless as a “thank you to all the wonderful humans on stage 41 & 43 that make it all worth it.”

The clip includes footage ranging from Sarpy in the make-up chair to hitting the basketball court with her co-stars. Check it out by clicking the arrow on the post below:

Although Elena’s been relegated to a supporting role in recent months, her fans remain steadfast in calling for her character to land another big story. The sweet star created a video montage in their honor and captioned it, “To all the fans who brought energy and love to my work.” See it below:

What kind of story would you write for Elena? Let us know after perusing pics of soaps’ greatest female characters in the photo gallery below. 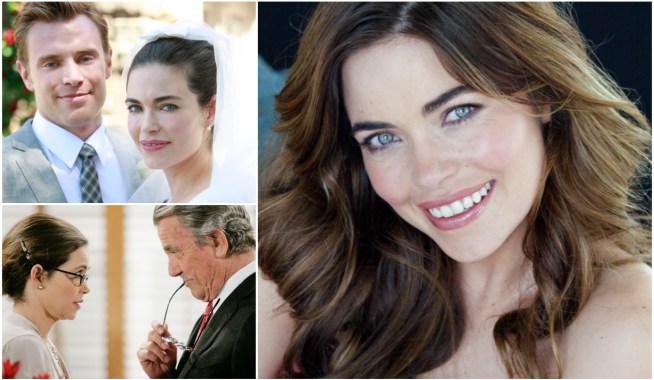 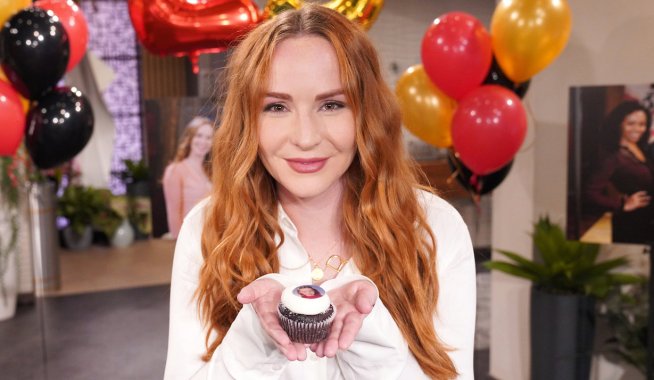