Young & Restless Fans Cry ‘Eureka!’ as They Deduce the Identity of Jack’s Mystery Texter — But They’ve Got It All Wrong (If We’re Right) 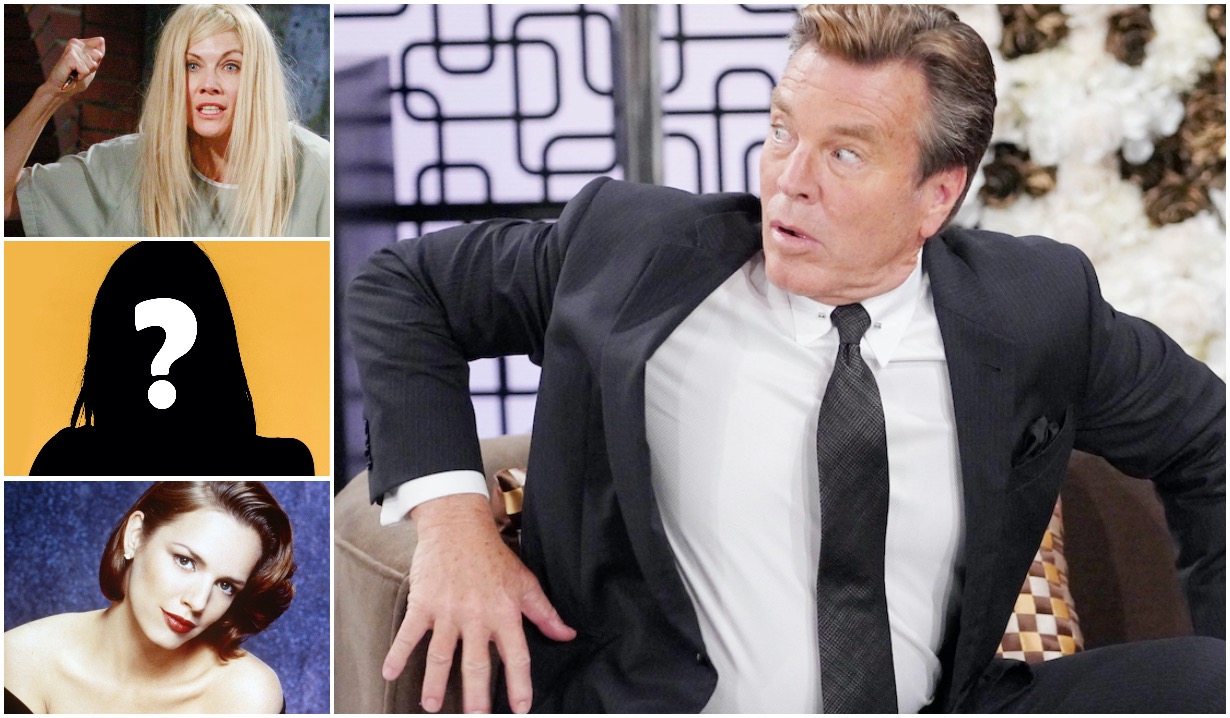 Everybody seems to expect the show to zig… which makes us think it’s going to zag.

“By George, I’ve got it!” cried fans of Young & Restless when the CBS soap released its promo for the week of March 21-25, and a woman in black was seen texting Jack, “See you soon, can’t wait.” And both of their conclusions made sense.

The first was that the femme fatale in question was Jack‘s first wife, Paul Williams’ sister Patty, who’s so cuckoo for Cocoa Puffs that she had her face restructured to resemble her shrink’s and spent an inordinate amount of time talking to her dead cat. She’s never gotten over Jack’s betrayal back in the 1980s, so her return to see if she can drive him as mad as she is would track.

It’s kinda been done, but still, it tracks. 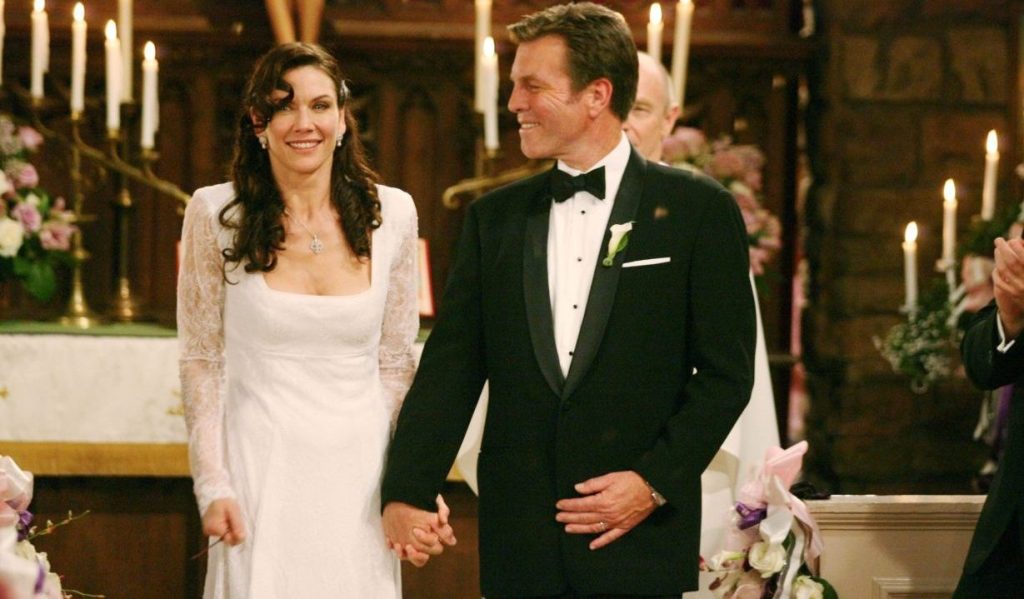 The other idea fans had was that the lady in black is Mari Jo Mason, who lost her mind after losing Jack to Keemo’s ill-fated mother, Luan. Mari Jo went on to date Keemo before reuniting with Jack as soon as her competition conveniently croaked. But Keemo insisted on faxing Dad — faxing? — to warn him that she was bad news, a red-flag waving that resulted in the psycho shooting Victor to keep him from revealing the contents of the document to…

Wait, why would Victor bother to tell his archenemy that his significant other was battier than a belfry?

Never mind. If it was Mari Jo, that would make sense, too. She’s just out-there enough to try to pull off a stunt like this. But our money is on Jack’s mystery texter being someone altogether different.

Keemo’s half sister, Mai, that’s who. She was but a minor character on the soap when Jack was reunited with Luan and discovered that Keemo was his heir, and it isn’t too big a stretch to imagine that she wasn’t happy about the toll father and son’s estrangement took on her sib. Maybe now that Keemo has died and therefore isn’t around to say, “Leave it alone,” she’s decided to take out her anger on Jack.

What do you think, Young & Restless fans? On your way to the comments, stop off at the below photo gallery, which revisits highlights of Jack’s life and loves. 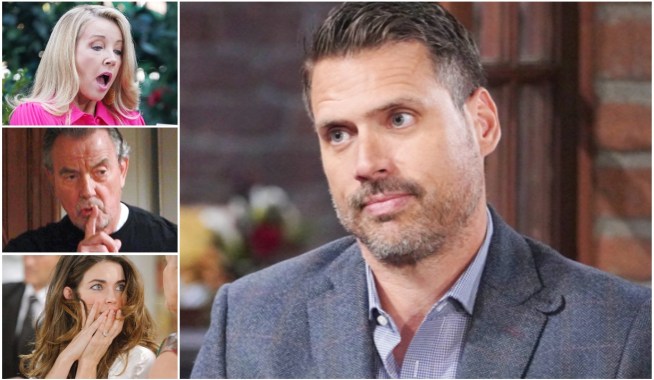 The Secret Life of Young & Restless' Nick Will Shock Everyone… Everyone Who Doesn't *Really* Know Him, That Is 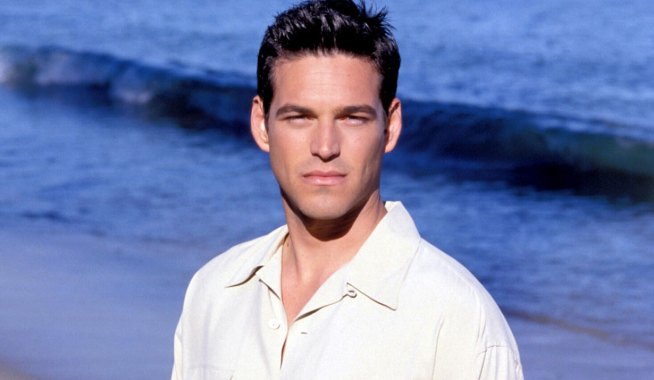