Young & Restless Exclusive: On the 25th (!) Anniversary of Her Debut, Camryn Grimes Reveals How Cassie Changed Her — Plus, Her Post-Wedding Hopes for ‘Teriah’ 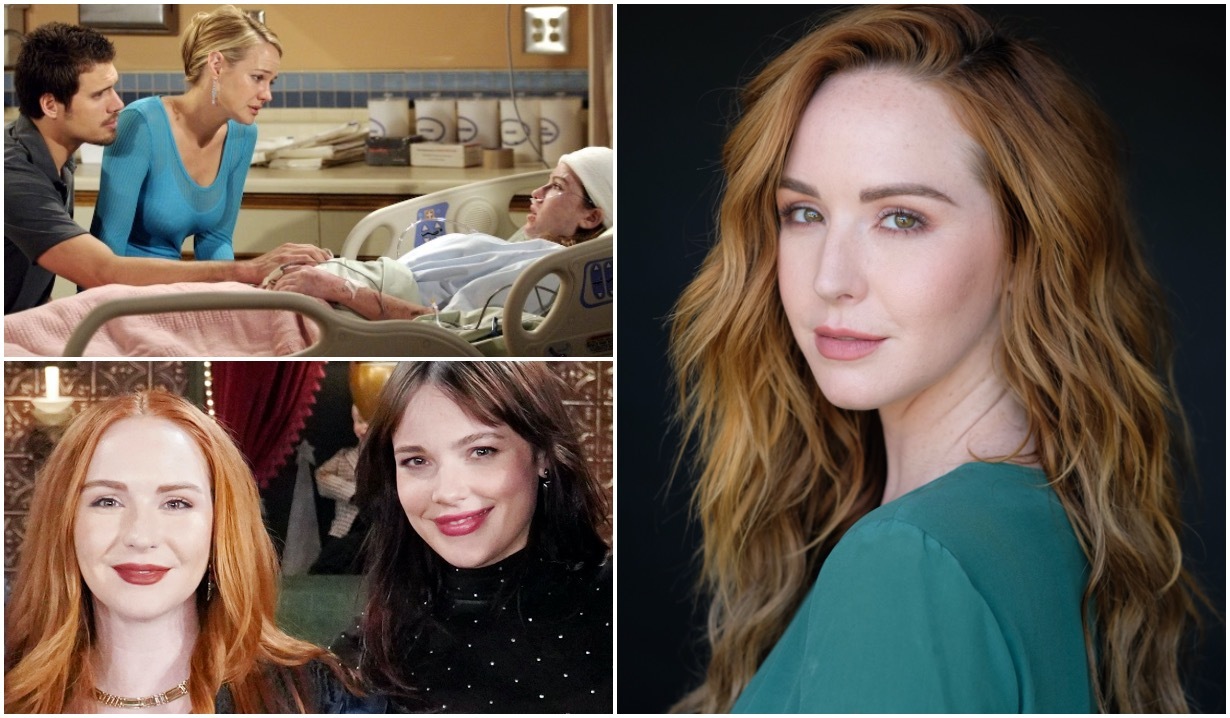 “Throw in puberty, and there was a lot going on!”

The fact that she is planning both a real-life and fictional wedding is not particularly surprising to Camryn Grimes, who on March 19 marks the 25th anniversary of her Young & Restless debut. “Nobody on the outside looking in would recognize it,” she says, “but there are countless times when I’ve looked at my script and said, ‘I swear, my house is bugged. What the heck is going on here?'”

As it turns out, the actress and the characters she’s brought to life on the soap have more in common than their lovely visage. “A lot of people don’t know this, but the scenes that I won my first Emmy for involved Cassie being caught up in a custody battle,” she shares. “And I was subjected to a horrible, horrible custody battle when I was younger. So I was reliving that all over. That crossover between my two lives, as it were, keeps happening over and over again in a very weird and sometimes serendipitous way.”

When Grimes first appeared on screen as the adorable moppet Cassie (in the scene you can view below), did she suspect it would lead to… well, what it has become? “Never,” she says emphatically. And while her memories of those early days are hazy, one thing she knows for sure: “It was never stressful. It was never a chore. It was always a positive experience.”

At least until Cassie’s tragic death. That, she admits, was a bit more difficult to process. “I saw people around me — from my family to people on the show — having very big reactions to the situation,” she recalls. “But at 15, how could I process it with my limited life experience? It would be months before I could really process it. Throw in puberty, and there was a lot going on!”

Along the way, playing Cassie (and later Mariah) helped Grimes figure out her priorities in life. “For a long time, I had these expectations of myself,” she recalls. “It wasn’t anybody putting it on me, but in my mind, I was going to win Oscars and Golden Globes, and if I didn’t do that, then none of it had been worth anything and I’d failed. Because that’s our clearest representation of what it is to be an actor. You lose sight of the truly unbelievable gift it is to be able to act for a living.”

Now, however, she sees things differently. “If you’re an actor, it’s in your blood,” she shrugs. “You’ll take any opportunity, big or small, because it’s what you have to do.”

Having recently got engaged to beau Brock Powell, Grimes is even more appreciative of the gift she’s been given. “With creating a family and trying to get settled, I know just how lucky I am to have a career like this.” Should an opportunity to pursue other acting jobs come up, she would, of course, welcome them. “But my dad always said, ‘Don’t leave your job until you know you have another one.’ If other things come up, I’ll happily pursue them. But I’m an actor who is acting, and that makes me incredibly lucky.”

Meanwhile, she’s also thrilled to be playing Mariah, especially at this time in history. “I want to acknowledge and respect how monumental this is for many fans,” she says, adding that she and Cait Fairbanks (Tessa) never forget how important their on-screen relationship is. “Representation is everything, and so to see these two women in love and planning a wedding is huge.”

More: Relive the epic love story of Mariah and Tessa

And what do we know about the actual ceremony? “Tessa and Mariah are two individuals who have worked really hard to try and figure themselves out. They now have to figure out what the representation of them is in the context of this big event. You’re going to see them struggle to wrangle all of the excitement and ideas and figure out what they want to do.” 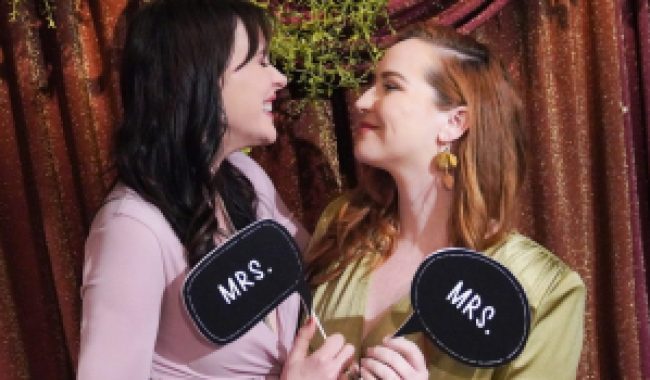 As for what they settle on, Grimes swears she’s in the dark. “I don’t have a clue!” she laughs, adding that she likes it that way. “I’m looking forward to being surprised, because it helps me to play into whatever it winds up being.”

There is, naturally, a good chance that Teriah fans may have to eventually deal with a bit of drama. “I always try to warn them that this is a soap opera,” Grimes says cautiously. “If they want to continue to see Mariah and Tessa, they have to remember that if we’re blissful and happy, they might not see so much of us!

“That said, there are so many opportunities for storylines about two people who are together,” she continues, “because being married and happy and taking that journey together is the reality of life. You can be happy and have storyline at the same time!”

After hitting the comments section to congratulate Grimes on her amazing Young & Restless tenure, join us in celebrating the actress and both of her Genoa City alter egos via the photo-filled gallery below. 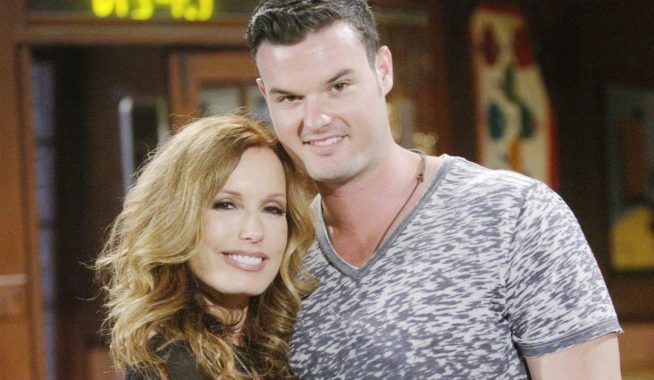 His Life in Pictures: As the Son of Young & Restless' Tracey E. Bregman Turns 31, Watch Him Grow from Soap Star to Businessman