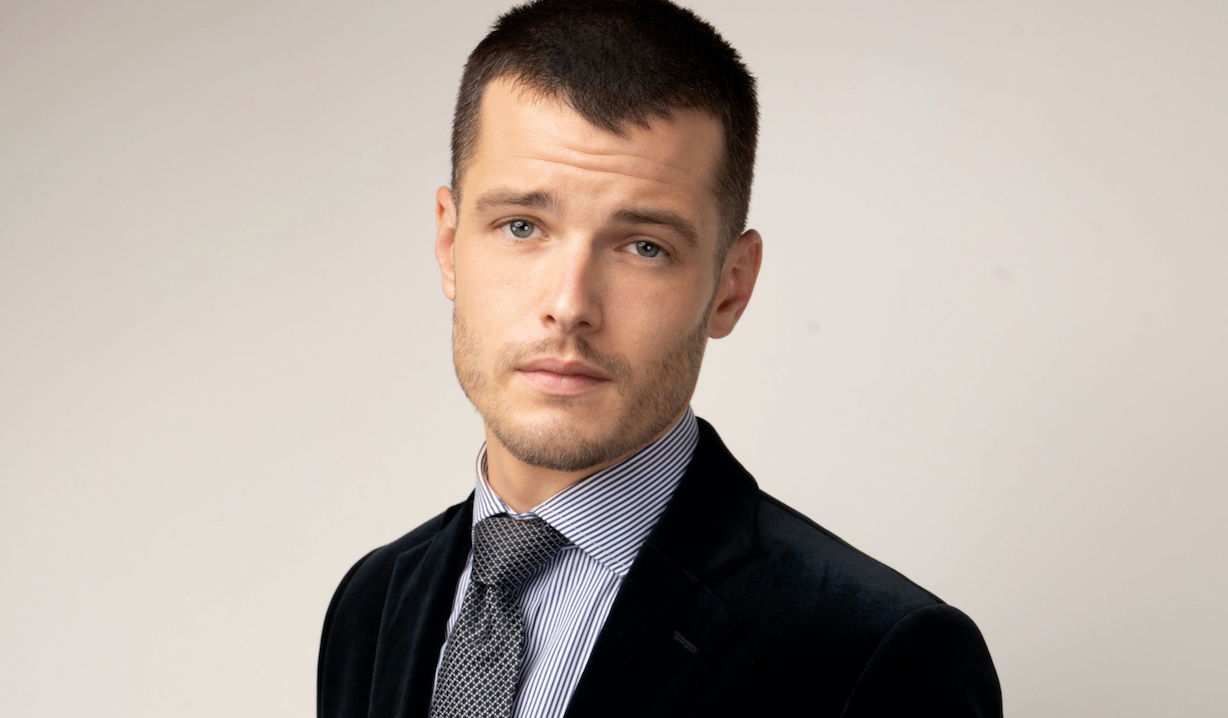 Michael Mealor’s guest appearance as Kyle only served to highlight the hot plot that never unfolded.

Were it up to us, The Young and the Restless never would’ve let drop from its lineup Hunter King and Michael Mealor, and we wouldn’t even be having this conversation. But let them drop, the soap did, and now what can we do but shake our heads at the fact that it keeps reminding us of what we’re missing with one-off guest appearances like Mealor’s on March 15?

If you know Summer and Kyle are important and viewers want to see them, powers that be, maybe you should, uh, bring them back? Ya know, full-time? But we digress…

What was worse about Mealor’s latest mini-return was the fact that its purpose was for Jack to inform him that his big brother Keemo was dead. “Who?” Kyle should’ve asked, since until this storyline, Keemo hadn’t been so much as mentioned in eons. But he didn’t say that.

Instead, Kyle and Jack discussed the turn of events that has left fans as bummed as Peter Bergman’s legendary character. Why kill off Keemo — off screen, no less — cutting off a heretofore-underexplored branch of the Abbott family tree? It makes no sense. 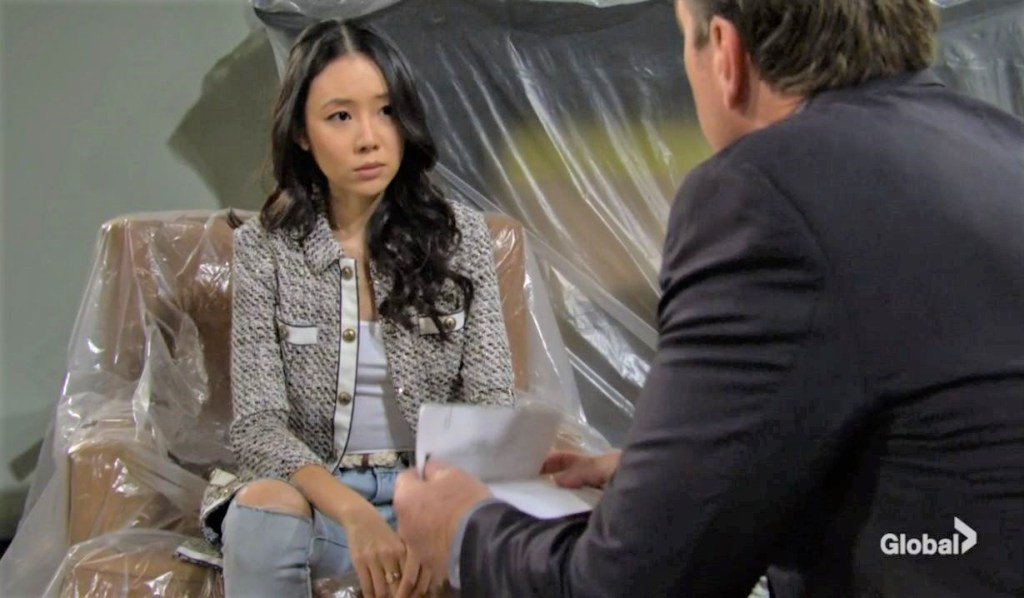 “Why has this storyline been covered in as much plastic as my father’s home?”

What’s more, it underscores the obvious plot that Young & Restless should have played out: Kyle vs. Keemo. Had the show reintroduced Kyle’s older brother as a threat to his position as Dad’s favorite, it could have had on its hands a rivalry the likes of which we haven’t seen since J.R. and Bobby vied for control of Ewing Oil on Dallas.

It would’ve practically written itself, too. Jack, feeling guilty about his severed ties to Keemo, would have given him preferential treatment, which would have brought out the competitive beast in Kyle. That, in turn, could have put a strain on his marriage to Summer. Would she have confided in older, wiser Keemo, in so doing throwing a match on an already explosive situation? Would Keemo have worked out his own daddy issues by making a play for Phyllis, the stepmother he’d never met? (As it is, he hooked up with Pop’s onetime fiancée, loco Mari Jo.)

The possibilities are endless. Or they would’ve been, had Young & Restless not cast Keemo in Dead & Buried. What do you think, fans? Would you have liked a feud with Keemo to have brought Kyle back, and Summer with him? On your way to the comments, stop off at the below photo gallery, which lines up and lays down how all the members of the Abbott clan are related. 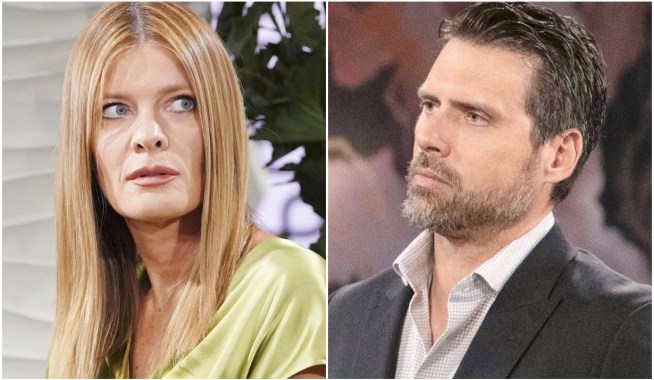 Young & Restless’ Phyllis and Nick Square Off in Emotional New Promo: ‘I Don’t Like What You’re Becoming'

Vincent Irizarry Opens Up About the Easter Epiphany That Saved His Life: ‘I Know That I Was Created for Something Better Than This’ 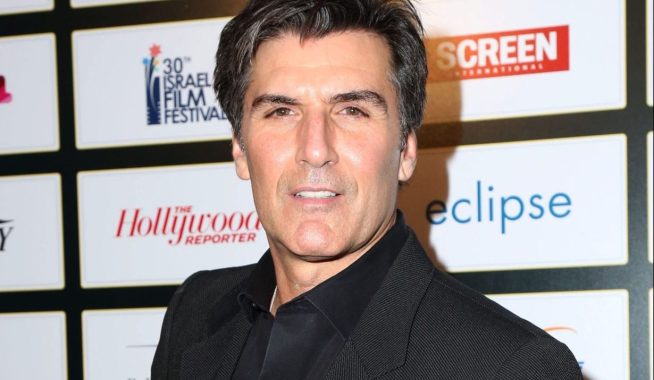