Young & Restless Exclusive: Michelle Stafford Outlines the Phyllis/Victor Storyline That Would Make Her ‘Putty in His Hands’ 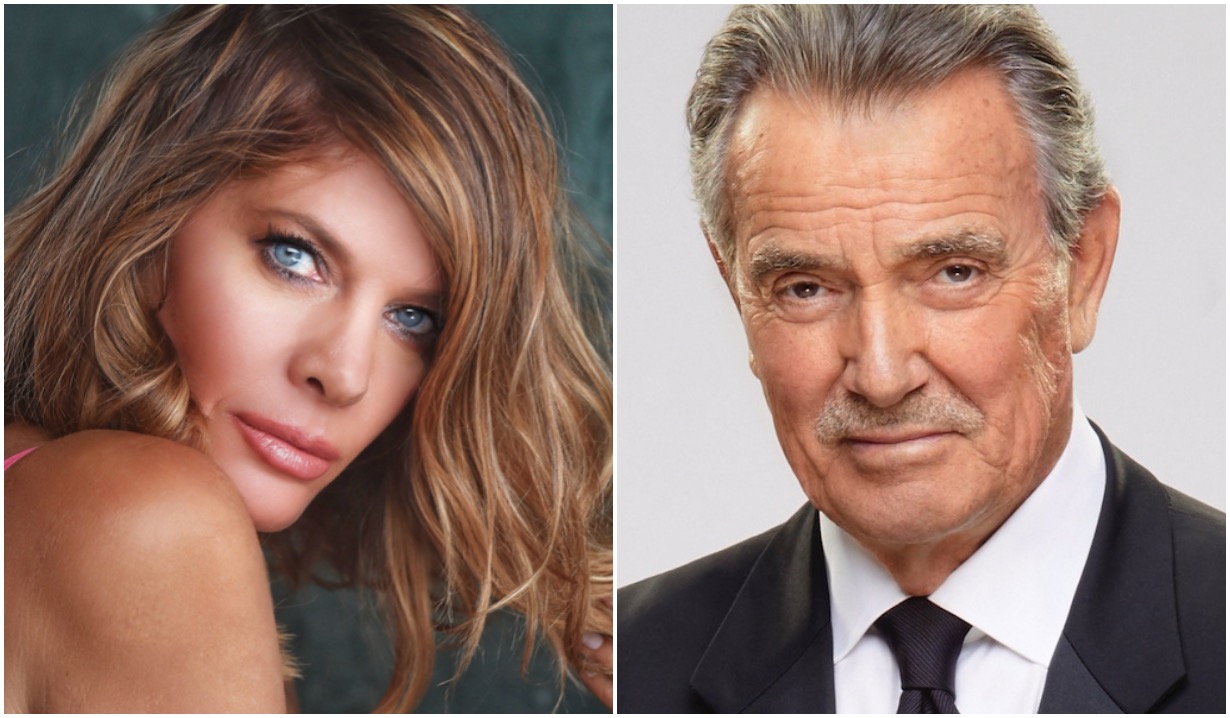 It involves three little words — with a big impact.

The Young and the Restless’ Phyllis has tried to move beyond the devastating events of 2015. She’s tried to leave them in the past. But how can she ever get over the fact that Victor replaced Jack — in her [bleeping] bed — with a dangerous doppelganger?

It’s unforgivable. So during her relationship with Victor’s son, “she had to forget what he did in order to be with Nick, to a certain extent,” portrayer Michelle Stafford tells Soaps.com. “The more problems Nick had with his father, the more she was reminded [of that colossal betrayal]. She had to say, ‘I love this man so much, I’m willing to be with him regardless of the family.’”

And, to be clear, she adds, “Phyllis despises Nick’s family, especially his father.”

That could change, however. All Victor would have to do is say three little words: “Phyllis, I’m sorry.” Sums up Stafford: “He could apologize. He’s never done that! She would be putty in his hands if he would apologize.”

It’s not just Stafford who’d love to see the plot twist in that direction, either. The fellow Emmy winner who plays Victor is down for it, too. “Eric Braeden and I always want to play the story between these two characters,” says Stafford.

Mind you, the actress isn’t advocating everything suddenly being hunky-dory between Phyllis and her sometime in-laws. “I like being at odds with the Newmans,” she says. “I think that’s interesting for her.” And for all of us!

What do you think, Young & Restless fans? Isn’t Phyllis past due for an apology from Victor? On your way to the comments, stop off at the below photo gallery, which counts down 15 of the most memorable Daytime Emmy acceptance speeches ever. 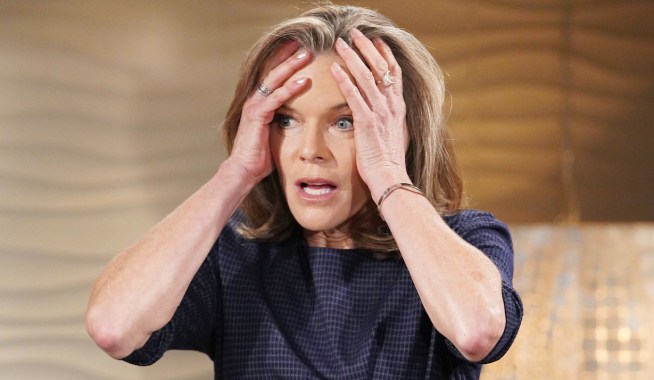 Is The Young and the Restless Gearing Up to Kill Off Diane Again?!?

Young & Restless Alum Hunter King Sends a Special Shout-Out to Her Real-Life Bestie: 'Her Beauty Is Mesmerizing, But… ’ 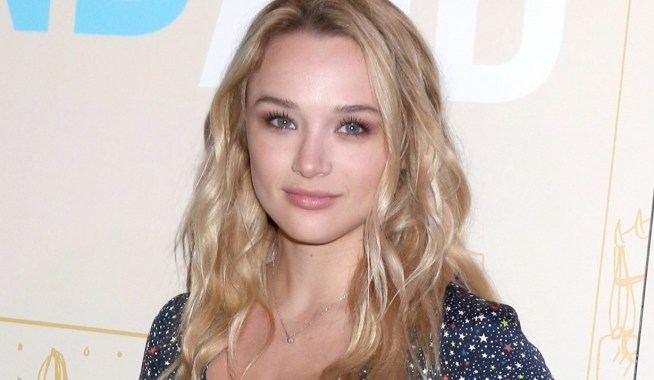