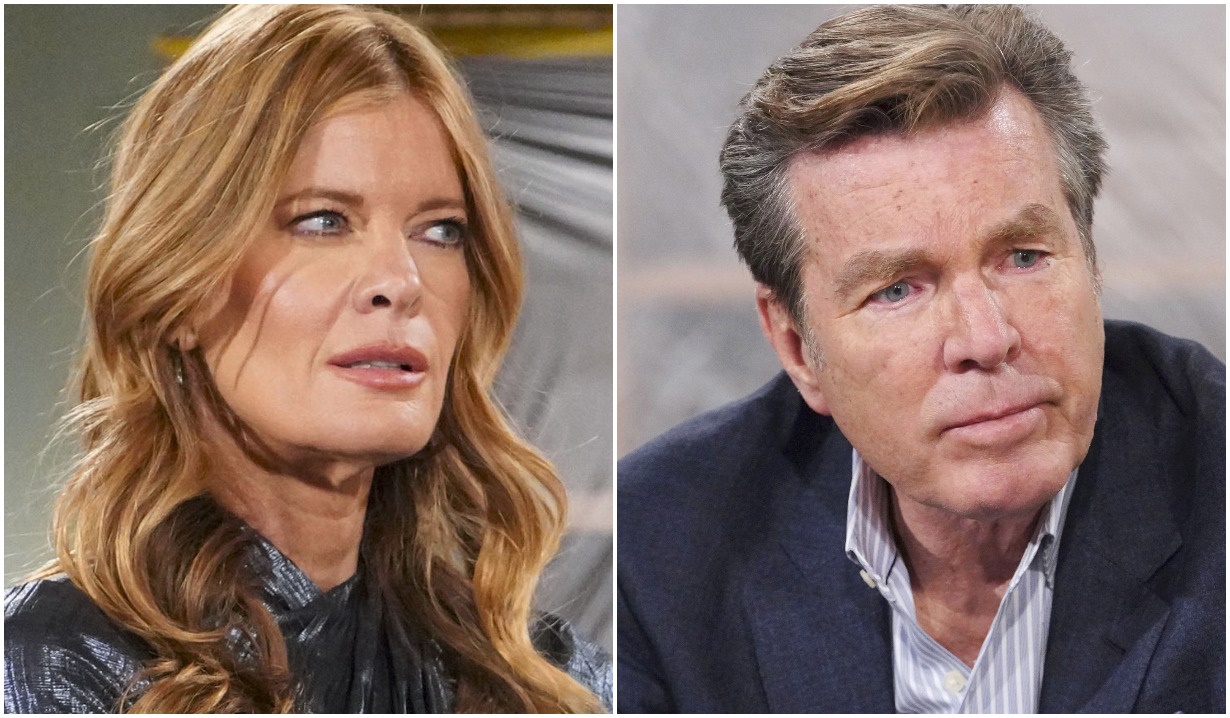 The Genoa City power player has become a bundle of man pain and regret in recent years.

Jack Abbott has been through it in recent years, and Young & Restless fans are missing the Ol’ Smilin Jack (or at least the more dynamic Abbott) of days gone by. From being duped by his lover, Kerry, to the long descent of his mother, Dina, into Alzheimer’s, followed by her death, and then his ill-fated foray into romance with Sally Spectra, Jack has been a bundle of man pain and regret.

Far from the powerful Jabot CEO these days, Jack has mellowed to a point where he doesn’t even bother to spar verbally with his nemesis, Victor, and his days of boardroom drama, politics and in-office affairs seem to be entirely behind him. The only think he’s flirting with these days is another go-round with Phyllis, who has cheated on him every time they’ve been together…which can only lead to more regrets.

It came as a great surprise to viewers when Jack’s new storyline surrounded the fate of his long-lost son, Keemo, who hasn’t been mentioned in over a decade. Finally, it seemed that things might be getting interesting, but so far all it’s amounted to is a whole lot more lamenting, hand-wringing and wiping away of tears.

More: Y&R star opens up about her love life

We certainly can’t complain about Jack delivering emotional scenes — Peter Bergman absolutely excels at this — no matter what the scene is about, if Jack cries, we cry. But some are growing weary with the “regrets” theme and the slow roll out of clues in this mystery that’s unfolding.

Fans reacted under a recent post from Young & Restless on Twitter, and aired their disappointment with the new plot:

Yawn. What a depressing sod he’s been lately.

BOO HOO HOO! Does Jack ever stop whining! Regrets he has 1 million. He could keep Y&R going for at least 10 years.

Jack has become a whiner lately. It’s not doing it for me.

Other Young & Restless fans are just not feeling the pace of the story and want it to move along:

Boring storyline where we watch Jack be sad and depressed yet again! 🥱 And how many times is Phyllis going to say I’m here for you, I’m here to support you..blah blah blah

Seems like he has a lot of regrets but I don’t recall hearing him talk about his son in all the years I’ve watched Young and the restless. I think this is dragging out a little too much

But, happily, many fans are enjoying the storyline exploring what became of Jack’s family… and the fact that Phyllis is helping him on his journey:

Loved seeing the flashbacks to Jack and Lon (not sure how it’s spelled.) For those of us who watched it back then, I loved this story. She was gone much too soon.

Let us know how you feel about Jack’s storyline after looking back on the Abbott family history on Young & Restless in the gallery below. 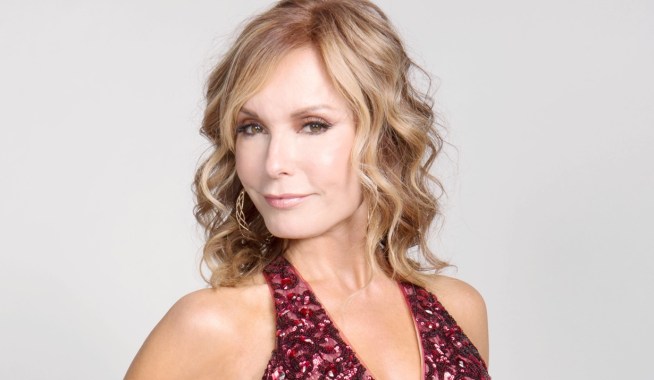 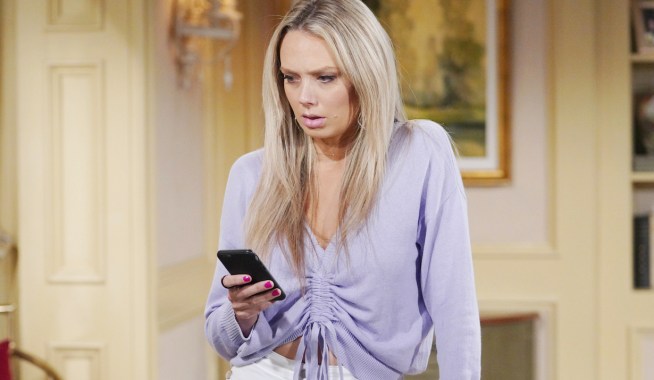