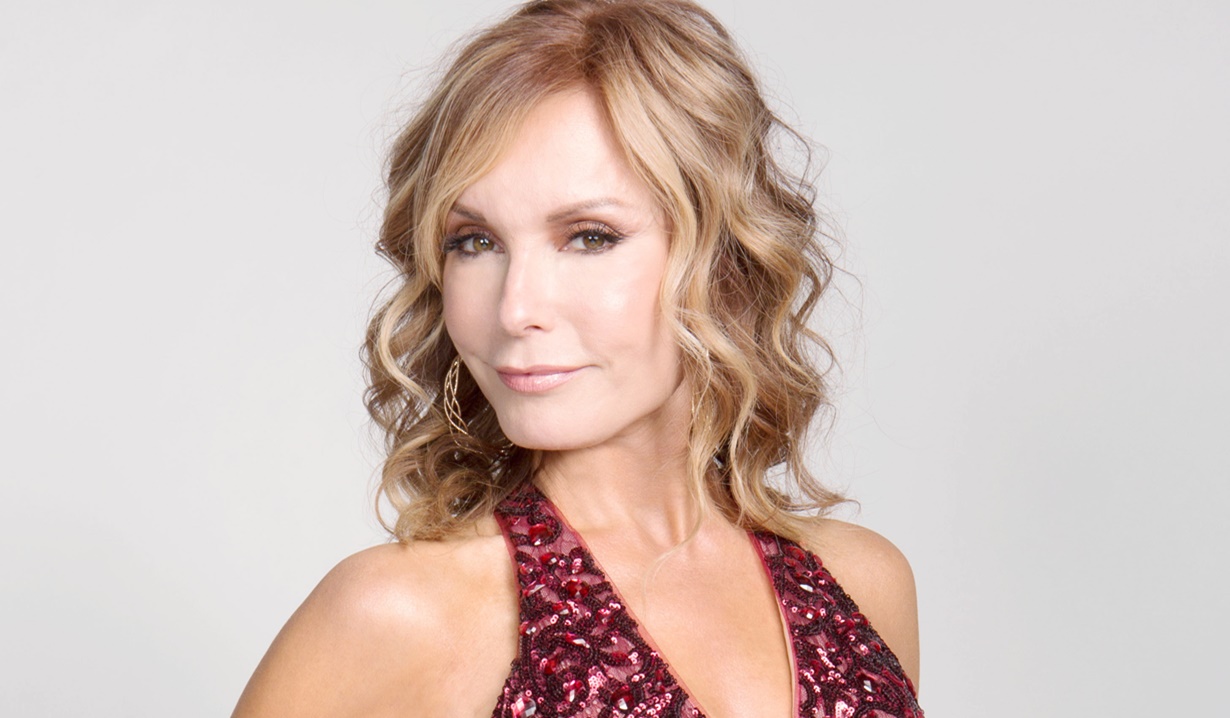 Genoa City star gets candid about her cautious approach to finding love.

Lauren Fenmore has found lasting love with Michael Baldwin on Young & Restless, and the pair have a love story for the ages, but don’t let that fool you into believing it was easy. The very-marrieds have weathered a boatload of challenges and managed — sometimes barely! — to stay together.

Today, they’re more in love than ever, even as trouble looms once again, as Lauren wasn’t exactly fully on board with Michael filling his retirement hours by taking on investigations for Victor, which have landed her hubby in a precarious position down in Peru!

While the trials and tribulations of her Young & Restless alter-ego are fictional, Tracey Bregman admitted in a recent interview with Closer magazine that while she’s open to love, she’s not necessarily looking to lock it down in the traditional sense.

When asked about the prospect of remarrying, Bregman, who is divorced from Ronald Recht, the father of her two sons, joked, “If I lose my mind!”

The actress, who just got out of a long-term relationship, went on to explain, “I would like to find a partner who I can have fun with and hopefully spend my life with, but I don’t know if I’d ever get married again.”

Bregman, who talked about enjoying her horses on her ranch in Nashville and keeping in shape with pilates, got candid about her approach to romance when asked if she believes in love at first sight. She laughed, “I don’t believe in love at first sight per se, I am much too jaded for that. I do, however, believe in an instant connection.” Words to the wise, folks!

If you’re a fan of Bregman’s Young & Restless character, you won’t want to miss our photo-filled tribute to Lauren Fenmore’s life and loves below. 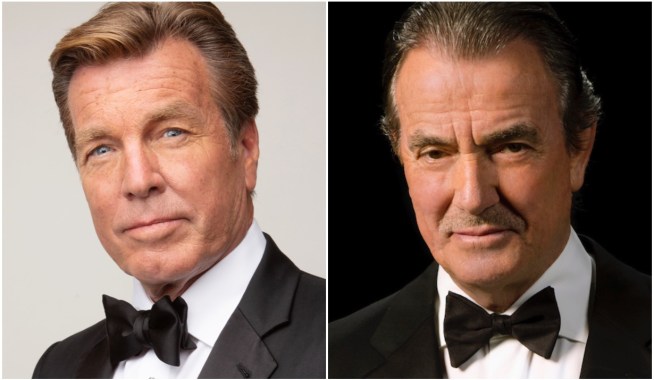 Young & Restless' Peter Bergman Gets to the Heart of Jack and Victor's Epic Feud: 'What Stands in Their Way Again and Again' Is… 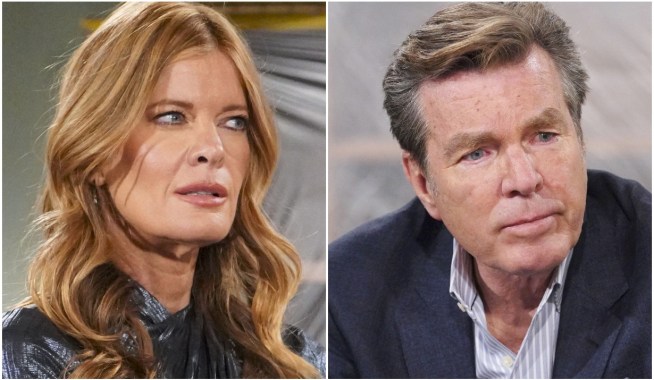