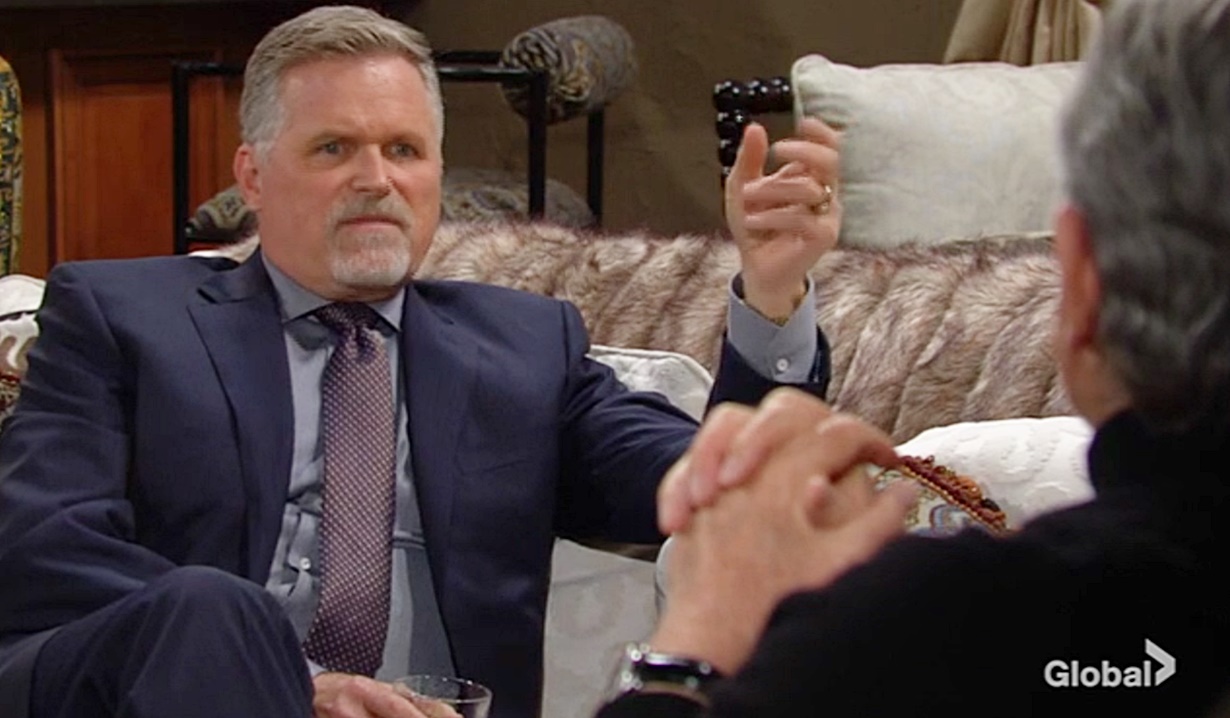 Victor is through playing games with Ashland.

In a Young & Restless preview for the week of February 28 – March 4, Jack and Phyllis continue their search for answers. Read what happens and watch two previews below.

Mariah and Tessa began planning their wedding but quickly found many venues had already been booked. Thinking out of the box they went through a variety of ideas from a murder mystery weekend, to Dollywood, and even a music festival as the setting for the celebration. When they ran the ideas by the family, Noah suggested they find a way to combine all their ideas. This week it appears they may have made a decision as Mariah, with Tessa, tells everyone to gather around because they have an announcement. Sharon playfully sings, “They have an announcement!”

Next week on YR: pic.twitter.com/3ViJKbO74E

After Jack had begun getting mysterious texts from somewhere in L.A., Phyllis put on her detective cap and located the address the number was attached to. After even more digging they were led to a name, one familiar with Jack as his late wife’s surname and her father’s first name. When they located an obituary for the individual, Jack was stunned to see Keemo’s photo attached and that he had passed away three weeks ago. Determined to get to the bottom of who is texting Jack, he and Phyllis head to L.A. where they arrive at the home which was once Keemo’s.

Ashland, who is getting stronger each day, approached Victoria with the proposition that if his health continued to improve that he would like to be co-CEO with her at Newman-Locke. Not surprisingly, she agreed! Get ready for a showdown as Victor informs his devious son-in-law, “I’m done playing games with you. It ends now. The charade is over.” In a second preview, Victor exposes Ashland for never having cancer in the first place! And things quickly turn ugly as Victor makes sure Ashland knows nobody uses his family, or his daughter, as pawns.

The games are over…and Victor ALWAYS wins. 👏 #YR is new this week on @CBS. Watch the latest episodes on @paramountplus. pic.twitter.com/I1H4lzX1Uo

Fans, let us know in the comments who you think Phyllis and Jack will discover at Keemo’s home. And is this really the end of Ashland Locke?

Be sure to read the Young & Restless spoilers to learn who Sharon has a warning for. Then before you go, find out how the Newman family stacks up in a gallery of the richest soap families ranked. 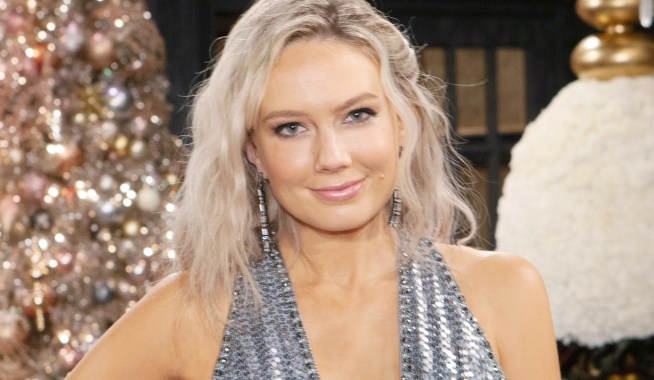 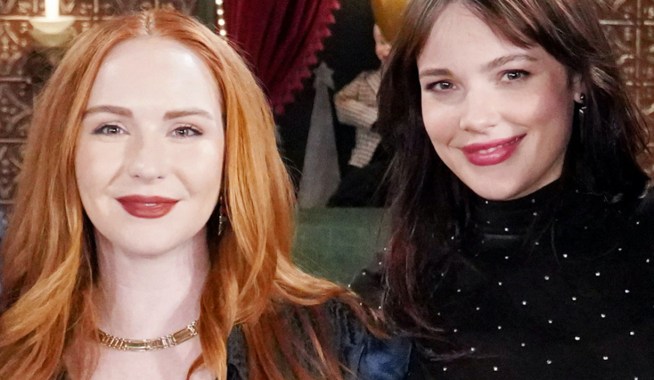