Who *Is* Young & Restless’ Keemo, Anyway? Only the Long-Lost Character Who Could Turn the Whole Dang Show Upside Down! 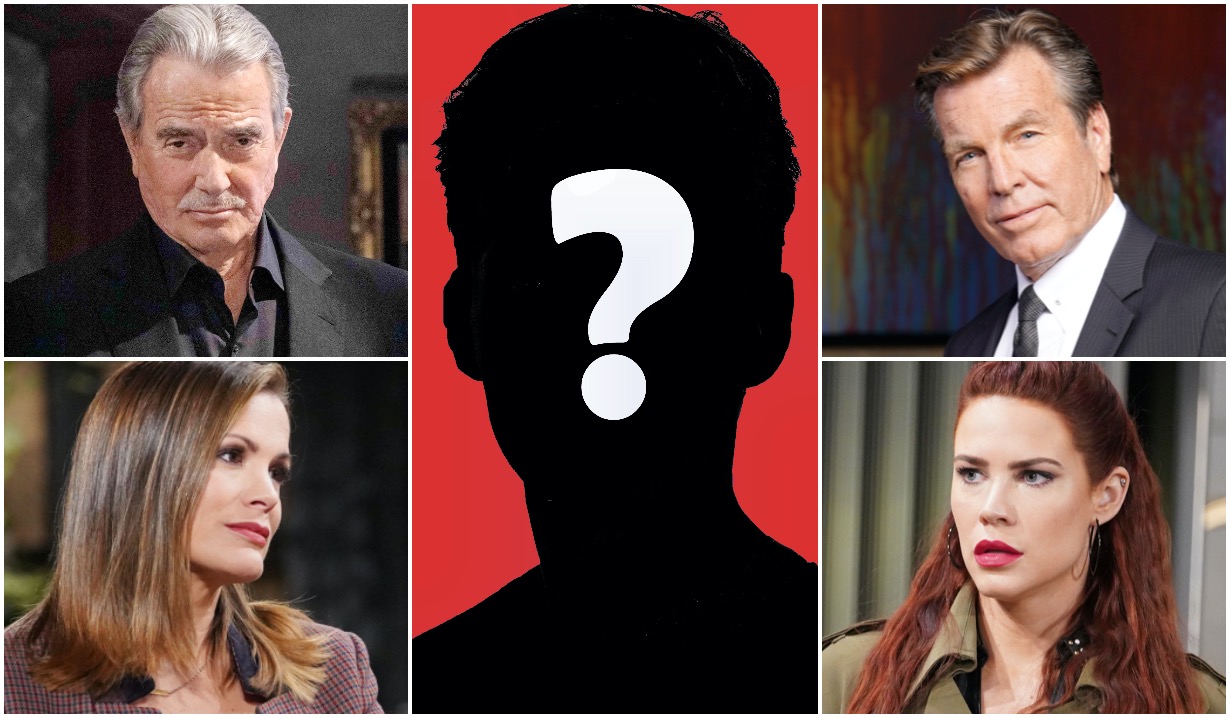 The Abbott family tree could be rocked to its roots.

The Young and the Restless’ preview for the week has us salivating at the prospect of the show finally returning to the canvas Jack’s long-lost son, Keemo. It’s not that the character was super interesting when Philip Moon played him from 1994-96, it’s just that after all these years, he could’ve changed, evolved, become the kind of power player who could make Genoa City sit up and take notice.

Back then, Keemo got mixed up with Dad’s ex-fiancee, cuckoo-for-Cocoa-Puffs Mari Jo Mason, while Pop pledged till death do us part to his terminally ill mom, with whom he’d been involved during the Vietnam War. It wasn’t much of a plot, and it was even more unenthusiastically received by Peter Bergman than it was by viewers. As the Emmy winner told SoapCentral in 2013, “Whenever I am displeased with a storyline, all I have to do is think, ‘Keemo,’ and I realize how bad things could get.” 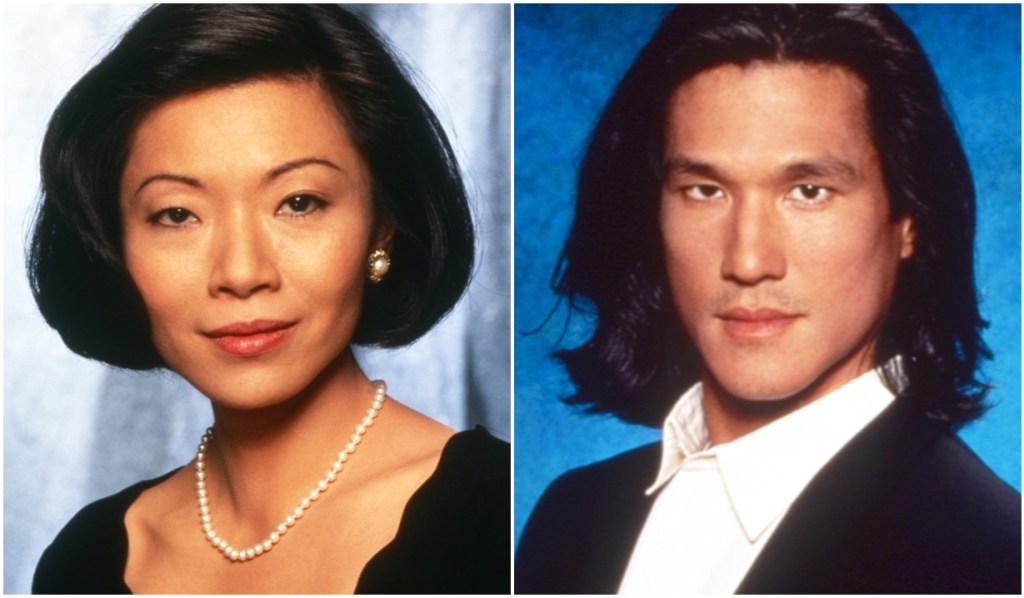 So maybe Jack and Phyllis’ suspicion that it’s Keemo who’s reaching out to his dad is but a red herring. But if the character were brought back to Genoa City — with a purpose, an edge, a real storyline — maybe this time, it would be different. Perhaps he could suggest to Chelsea that she’s wasting her time pining away for married man Rey or offer Adam some competition for Sally’s affections. Heck, he might even strike up a friendship with Victor that would drive Dad crazy!

What do you think? Isn’t there a world of potential in Genoa City for “the forgotten Abbott”? On your way to the comments, stop off at the below family album that reveals who’s who among the Abbotts and how they’re all related. 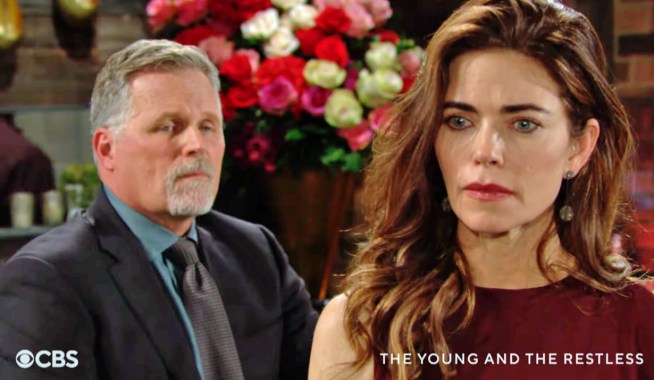 Young & Restless Preview: Victoria Appears Troubled by Billy’s Warning Regarding Ashland— and Victor Braces Adam That All Hell Is About to Break Loose 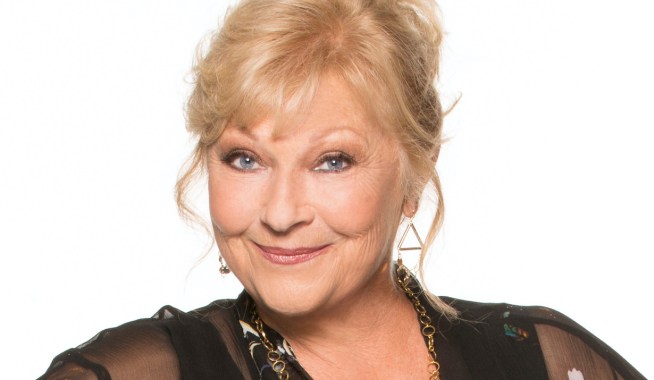