Young & Restless Preview: Phyllis and Jack Suspect [Spoiler] Is the One Sending Him Cryptic Texts 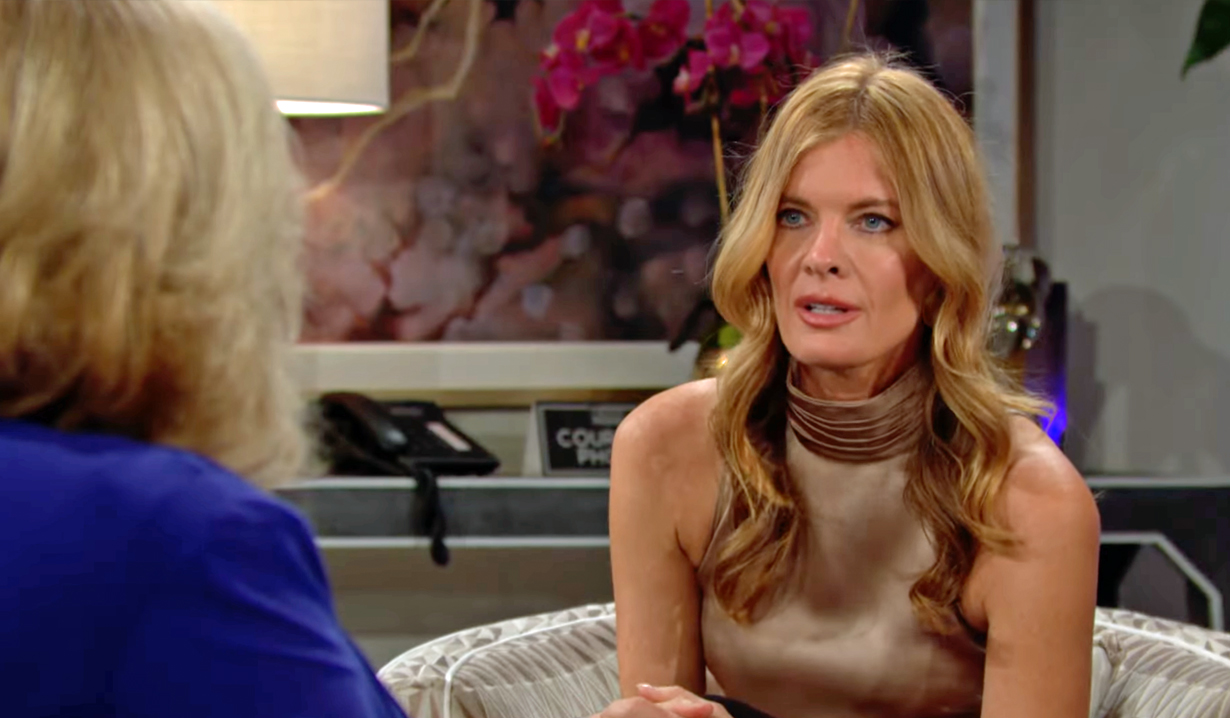 Chance is once again indebted to Devon.

In a Young & Restless preview for the week of February 21 – 25, Jack’s mystery texter may have been revealed. Read on for the details and watch the teaser video.

After Victoria acquired Newman Media from her father, Ashland approached Nate to try and convince him to come work with them on a new medical media platform. He suggested pairing Newman’s healthcare divisions with Locke’s communication tech could be revolutionary. However, next week Lily makes Nate a counteroffer, suggesting if he’s really looking for a change then perhaps he should come work at Chancellor with her. Which team will Nate choose?

After discovering that Dominic needed a bone marrow transplant, both Abby and Devon were tested. However, Nate told them a sibling is statistically the best shot at a full match, with parents usually only being a fifty percent match. So imagine the surprise when Devon turned out to be a one-hundred percent match! What could this mean? Could Devon not be Dominic’s father? Whatever it means, Chance once again feels that Devon was able to save Dominic again when he couldn’t.

Finally, Jack returned from a trip to Italy to visit Kyle and Summer and was eager to share the photos with Phyllis over dinner. Later he got a mysterious message telling him that he needed to come to Los Angeles. When he inquired who was texting him, the anonymous person replied, “Something you’ve been missing.” Next week, Phyllis tells Traci that she and Jack believe his son Keemo has something to do with the messages. Is it Keemo? Or could it be someone else entirely?

Be sure to read the Young & Restless spoilers to learn who Victor is about to do battle with. Then before you go, check out a gallery of some of the soap couples fans won’t give up on. 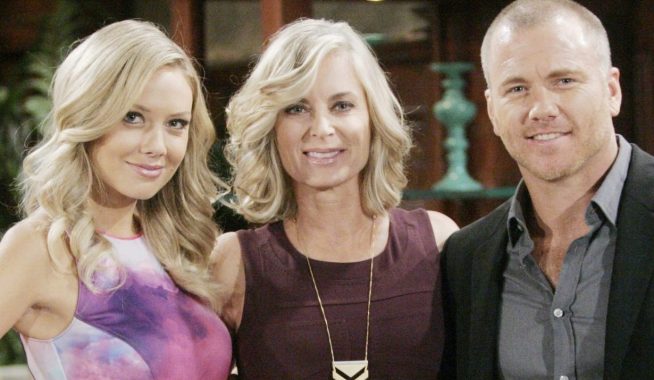 Young & Restless' Courtney Hope Sends a Heartfelt Shoutout to 'the Best Thing That's Ever Happened to Me' — Plus, Those Pictures… Aw, Gee! 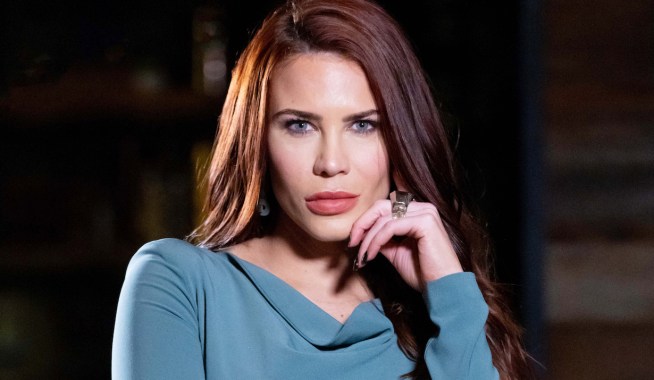