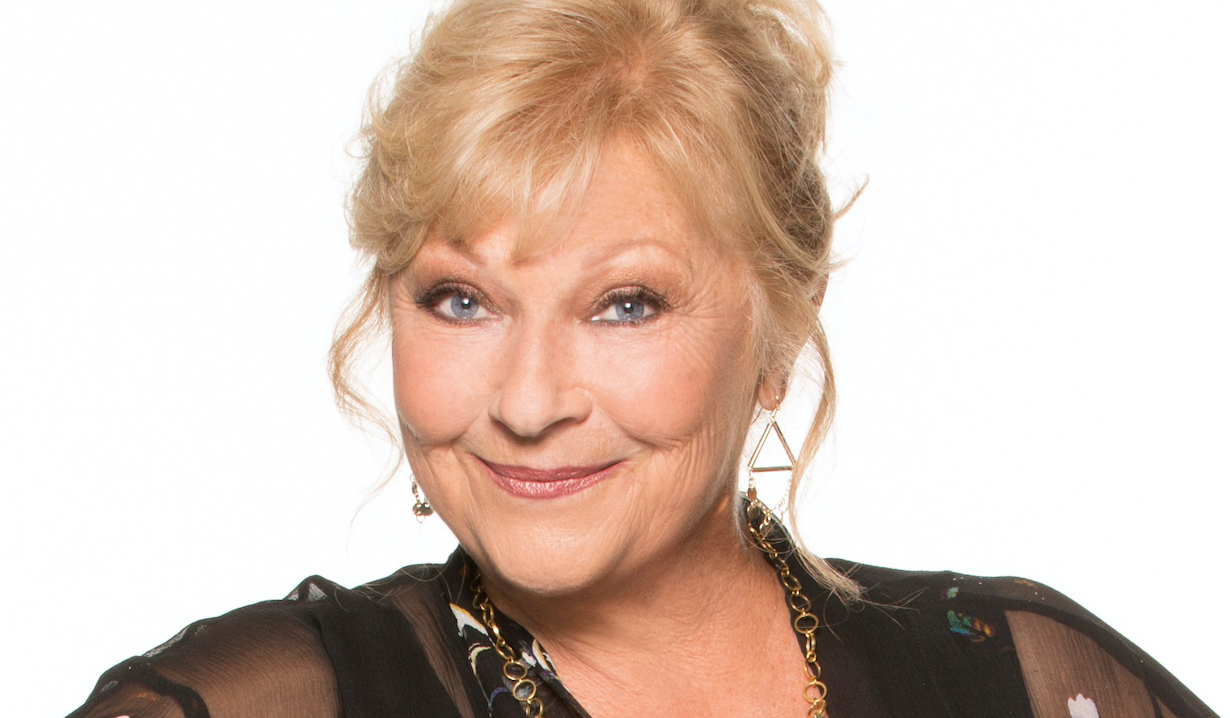 The Young and the Restless fave Beth Maitland (Traci) may be busy as of late but it’s just another day for her beautiful Bengal cat. This past Wednesday, the CBS soap actress headed out to Los Angeles for work but she couldn’t leave before “kissing this little dreamer farewell.”

Oh, the life of a cat — and that face, we don’t blame Maitland for not being able to resist a farewell smooch. We bet her fellow castmate Lauralee Bell (Christine) would agree, as she commented on just how “cute” her furbaby is. And Maitland’s former onscreen husband, The Bold and the Beautiful’s Don Diamont (Bill; ex-Brad) sent a shoutout in the form of a heart emoji.

In the beginning of the month, the daytime star revealed that she was “back in the saddle again” and heading to the CBS studios since she hadn’t “been back in the building since early November” and she’s “missed it so!”

Earlier this week, she shared a photo on the set of the soap. “Any day at Young & Restless is always a good day.”

And when she’s not working, Maitland gave fans a glimpse at what helps her “heal from all of life’s unreasonable obstacles.”

So, what brings Traci back to Genoa City? As detailed in the latest Young & Restless spoilers, Traci will have a very stern warning to hand out — and isn’t that what she does best… try to keep the rest of the family in check? Whether it’s Jack or Billy at the receiving end of her advice, we can’t wait to see her return to Genoa City. Tracey Bregman (Lauren) can’t wait either since she gave Maitland a big welcome-back “yay!”

Before you head out, take a look at some of soaps’ most popular siblings, including the Abbott clan, in our photo gallery below. 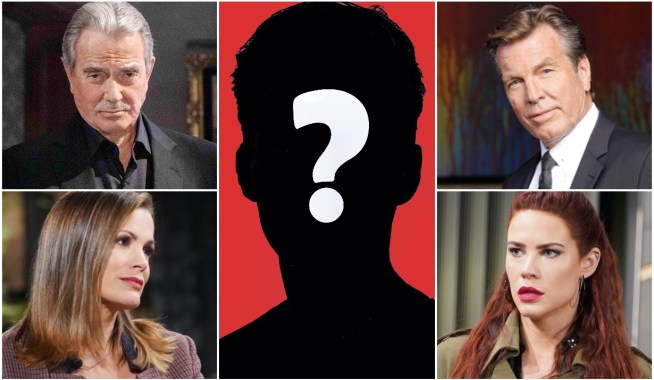 Who *Is* Young & Restless’ Keemo, Anyway? Only the Long-Lost Character Who Could Turn the Whole Dang Show Upside Down!

Young & Restless' Melissa Ordway Reveals the 'Lengths' to Which She'll Go to Impress a Tough Crowd… to No Avail: 'I Was Very Wrong' 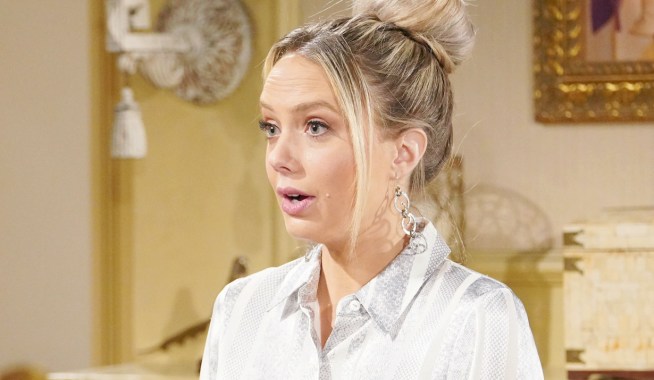