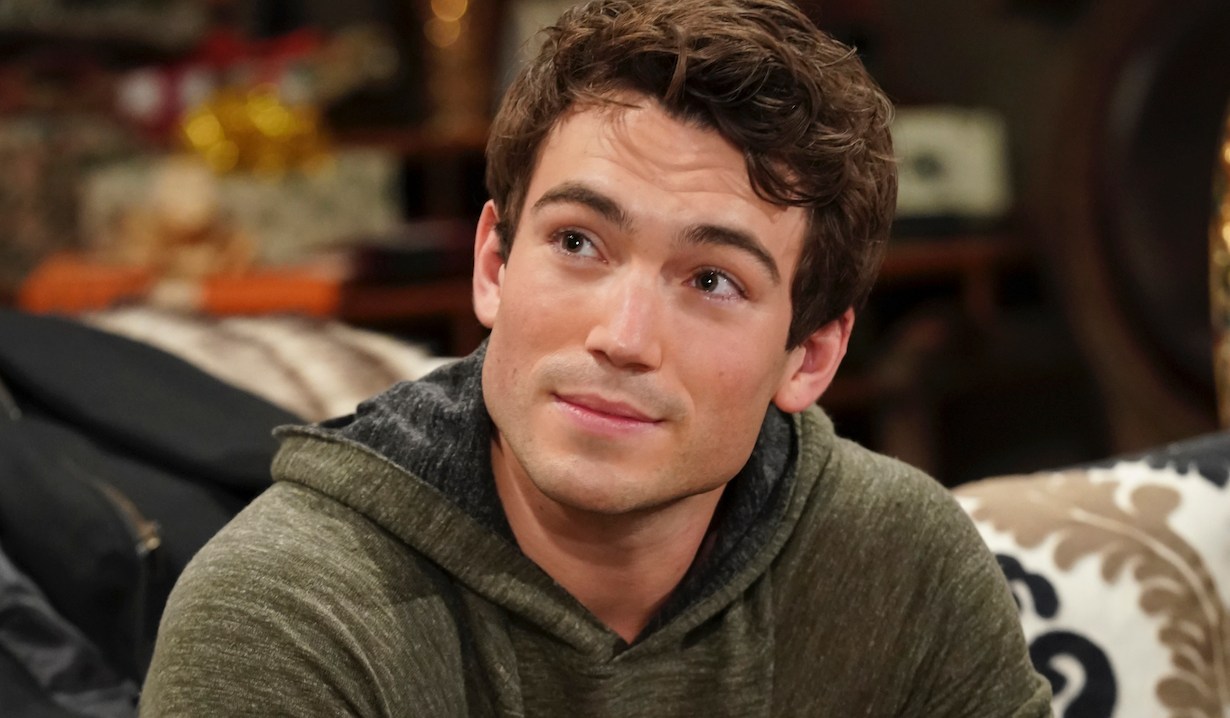 Noah should look to his portrayer for #relationshipgoals.

The Young and the Restless has dropped Nick and Sharon’s son into quite the predicament. Years after his split from Tessa, Noah has decided that he’s still hung up on her — despite her engagement to his half sister, Mariah.

“Awkward” doesn’t even begin to cover it! 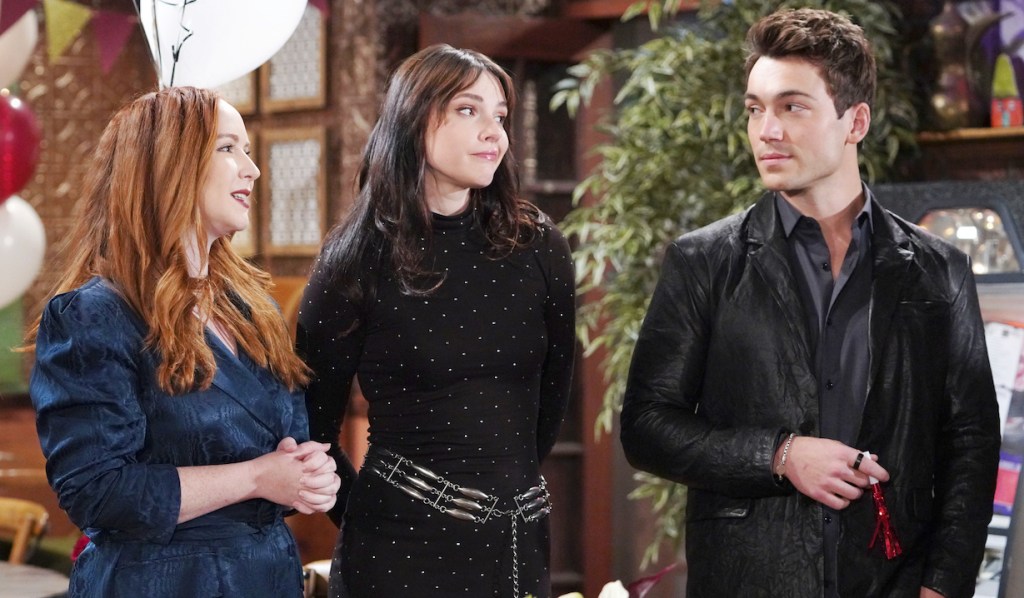 Noah’s family is worried. We’ve expressed our own concerns and even suggested an alternative love interest for the Newman heir. (Read who we have in mind here.) But at least we can take some comfort in knowing that off screen, Rory Gibson is enjoying a love life that’s a whole lot less… complicated.

The actor has been coupled up with model Alicia Ruelas for more than 10 years. (We’re terrible at math, but her anniversary post this past summer helpfully added it up for us.)

This Valentine’s Day, the sweethearts shared a couple of pictures that gave the distinct impression that there life was a beach. “Love you sooo much,” she wrote.

Natives of Bakersfield, Calif., Gibson and Ruelas often make tracks from L.A. “We go back, or try to, at least twice a month,” he told his hometown newspaper just before making his Young & Restless debut. “We bring our dogs, and her parents have a horde of dogs, so there’s 10 to 12, a big doggie parade.”

While you’re here delighting in the couple’s real-life love story, open your heart a little wider as you peruse the below photo gallery of more Young & Restless cast members and their off-screen partners. 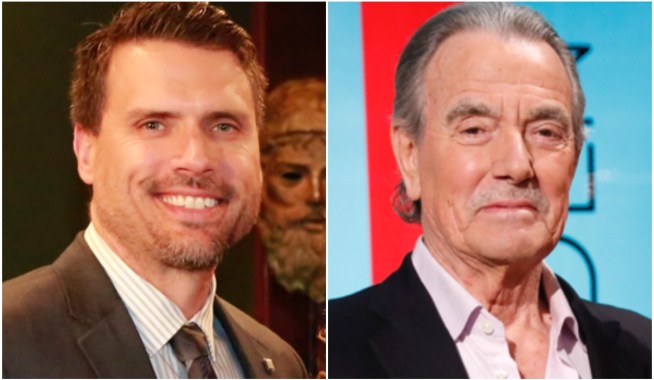 After Being 'Schooled' by Young & Restless Son Joshua Morrow, Eric Braeden Breaks the Internet Anew — *and* Issues a Playful Warning: '50 Cent, Watch Out!'

On a Bittersweet Occasion, Young & Restless' Jess Walton Shares How She and Her Late Husband Would 'Always Celebrate Together' 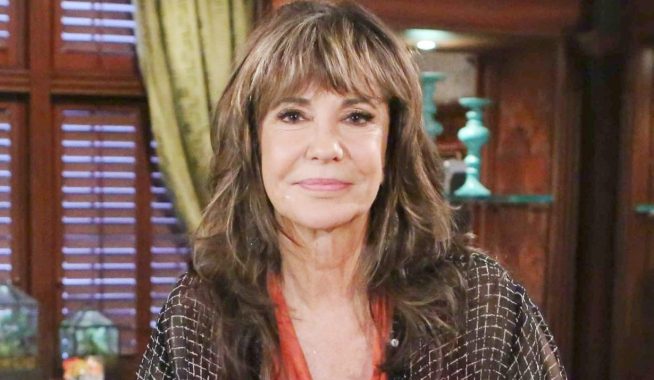