Newlywed Young & Restless Alums Recall the Good Old Days: ‘I Slapped Him Around a Few Times’ 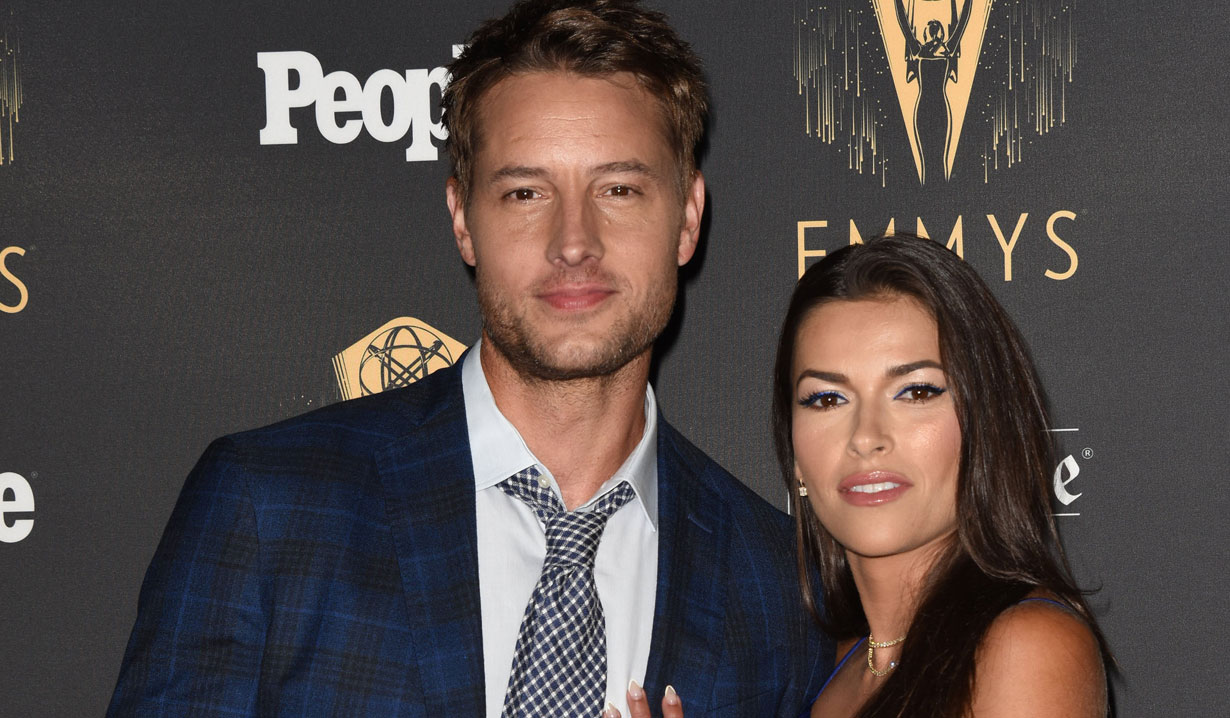 Screams from across the hall disrupted the soap set.

Last night former The Young and the Restless co-stars and real-life husband and wife team Justin Hartley (ex-Adam) and Sofia Pernas (ex-Marisa) took part in a special primetime Valentine’s Day airing of The Price is Right that showcased an audience full of newlyweds. In case you missed it, ET was on hand to capture some soapy highlights.

Hartley and Pernas joined another couple and game show host Drew Carey on stage and when asked about their recent marriage, Hartley confirmed that they’d been married for almost a year, come March, and Carey shared that everyone in the audience had been married a year or less as well.

Talk turned to their time on The Young and the Restless, which Carey pointed out, “tapes across the hall,” and when asked if that was how the couple met, Hartley nodded and Pernas confirmed, “That’s how we met.”

When asked if they fell in love on the CBS soap, both replied, “No,” but Pernas joked, “I slapped him around a few times on Young & Restless.” Carey laughed and relayed to the audience, “They’re talking about their characters.”

A flashback of their time in Genoa City lit up the screen to when Marisa tore into Adam for selling out Noah, which ended with a hard slap across his face — and with Chelsea stepping between them to warn Marisa, “That’s enough.”

More: Video, the soapy reunion we’ve been waiting for

Hartley thought back to working on the soap and how emotional the atmosphere turned when filming a scene. “It’s a soap opera… you’re crying and all of the sudden you would just hear [screaming] from your stage,” he told Carey, who agreed, “Yeah, we’re really loud,” then Hartley recalled how they were forced to redo the scene. “Sorry about that.” Carey laughed.

Watch the segment for a look back at Hartley and Pernas’ scene with Melissa Claire Egan.

And before you go, get a glimpse at other Young & Restless stars and their real-life spouses in our photo gallery below. 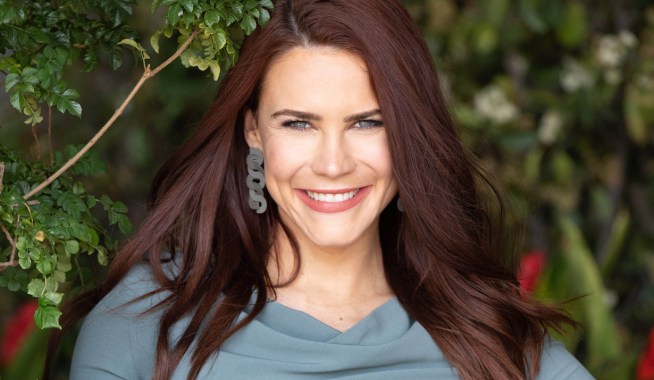 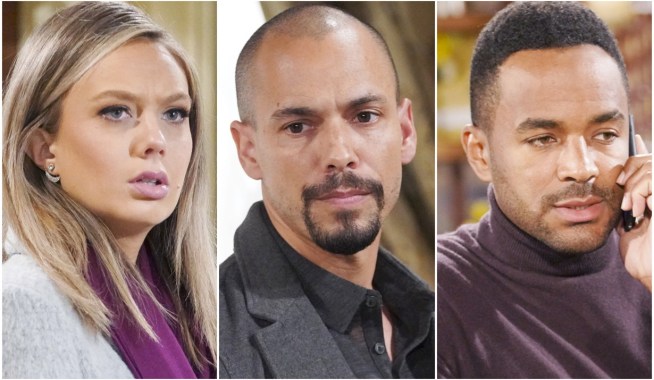