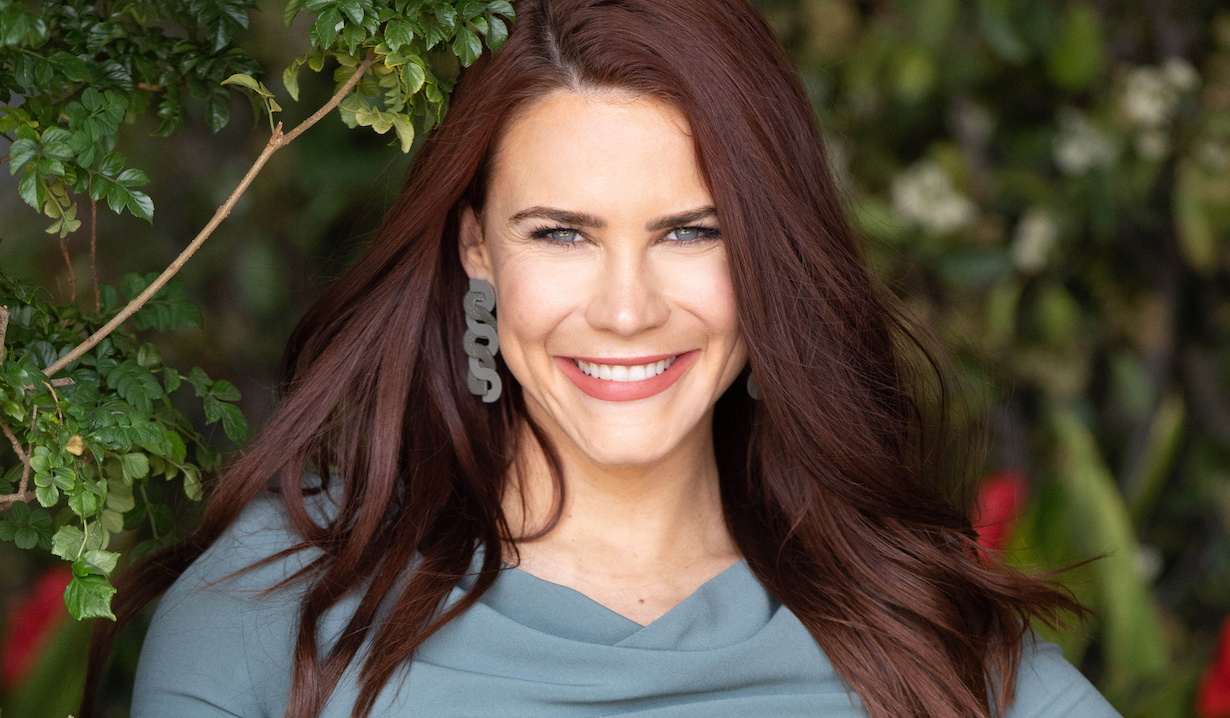 Plus, her new on-screen pairing gets what may be the funniest smush name of all time.

After The Young and Restless dropped its preview for the week to come, Courtney Hope, as many an actor will, shared it to her Instagram account. You’ve probably seen the clip by now, right? In it, Sally and Adam get hot and heavy, then she tells him that she doesn’t want to carry on with him in secret. He replies exactly the way she hoped that he would — by saying that he couldn’t think of any reason to keep her a secret.

Cue Victor coming in and saying, as only he could, “I can.”

Yup, getting involved with Adam means that Sally is also getting involved with Daddy Dearest, whether she’s prepared for that or not. Her portrayer, of course, is no doubt well-prepared to get all tangled up in Newman family drama. In fact, she even playfully captioned her post, “Well, happy Valentine’s Day… Pops.”

Can’t imagine Victor going along with that as a nickname, but it’s awfully fun to imagine Sally trying it out on him, eh?

Among the comments was one fan’s suggestion that instead of calling Adam and Sally “Ally” as a smush name, they be called — wait for it — “Salad.” Which is pretty hilarious, if you ask us.

What do you think “Ally” or “Salad”? On your weigh to the comments to cast your vote, stop off at the below photo gallery, which shines a spotlight on the soap characters that we can’t believe are single. 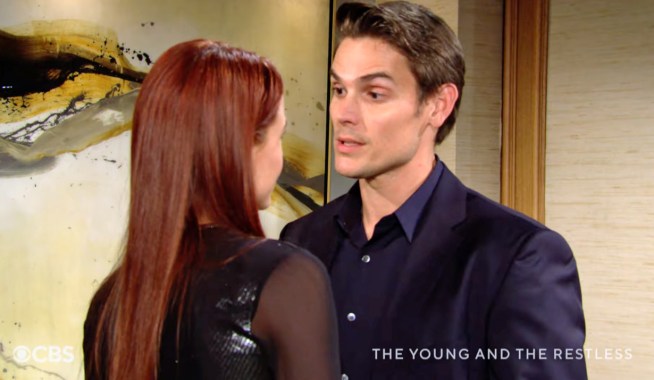 Newlywed Young & Restless Alums Recall the Good Old Days: 'I Slapped Him Around a Few Times' 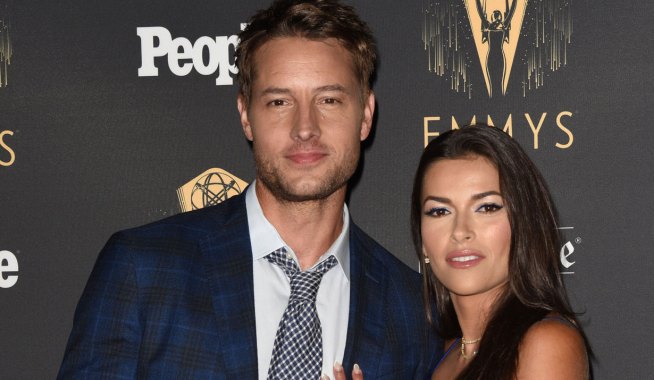