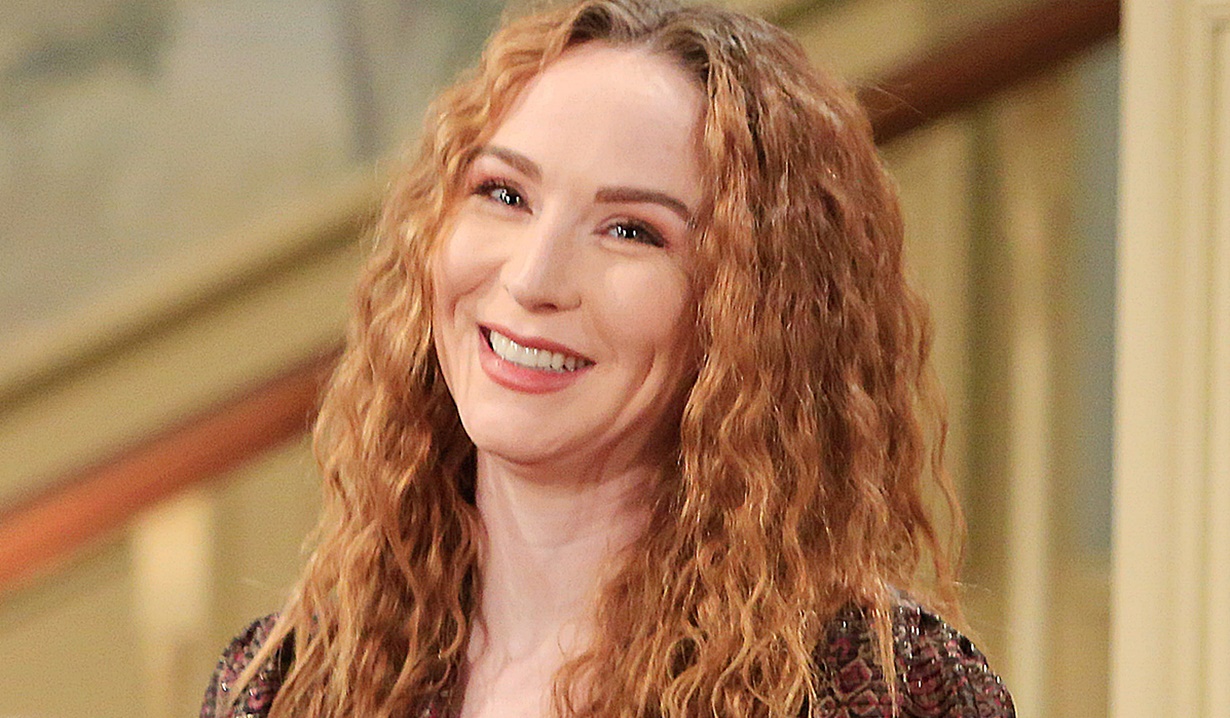 Looks can be deceiving on soaps, but this star knows one thing for certain — and we can’t argue the point.

Young & Restless viewers were tickled when Billy pulled off his ruse to make Adam think he was getting drunk all over town, but it was revealed that he was actually downing glasses of apple juice, rather than the straight whiskey he appeared to be slugging back.

Imbibing often plays a significant supporting role in the storylines on Y&R and other soaps. Some men would love to be ogled with the longing and desire with which Nikki eyeballs a bottle of vodka when she’s off the wagon. And what would the business stories be like without an agitated Ashland pouring a drink to take the edge off, or a conniving Victor offering his foe of the moment a dram of his best imported scotch at the ranch?

Soap rivals need ice-filled drinks to throw on their enemies, soap besties sip fancy cocktails as they gossip about their drama-filled lives, and romance is all about ice buckets full of chilled champagne… or in Mariah and Tessa’s case recently, a bevvy of a different kind.

One Young & Restless viewer captured the moment that “Teriah” retired to their new apartment over Crimson Lights and toasted each other with… chocolate martinis. Sharing the GIF, Twitter user Jodes95 enthused, “This drink looks yummy.” Indeed it did!

Camryn Grimes, who plays Mariah, spotted the tweet and shared it, along with confirmation of a little secret we all know, but maybe didn’t know for sure — the alcohol wasn’t really what it seemed. The star teased, “Yea cuz chocolate milk is life,” and added a winky face emoji.

If that doesn’t leave you craving a big ol’ glass of chocolate milk — or a chocolate martini — we don’t know what will. So, it’s safe to assume, then, that what we’ve always sorta believed to be true is true – the vodka on soaps is water, the whiskey is apple juice, the cocktails are fruit juice, etc… or are they?

What’s your favorite “Teriah” scene lately? Let us know in the comment section after checking out our gallery of soaps most recast characters in the photo gallery below. 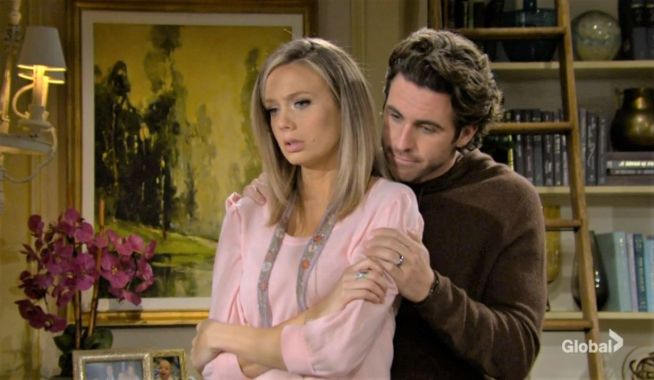 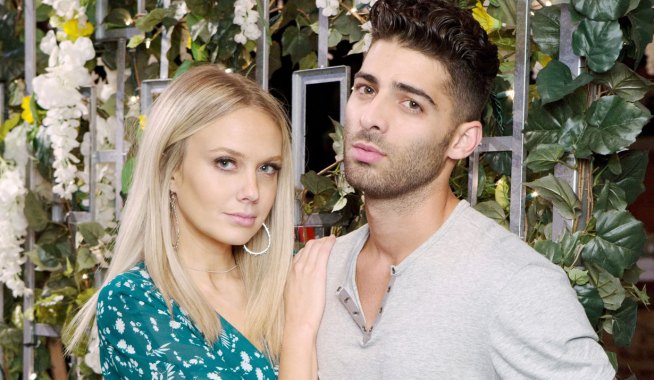