Eat Your Hearts Out, Bond Girls: Spy on Young & Restless’ Brytni Sarpy as She Makes 007 a Perfect 10 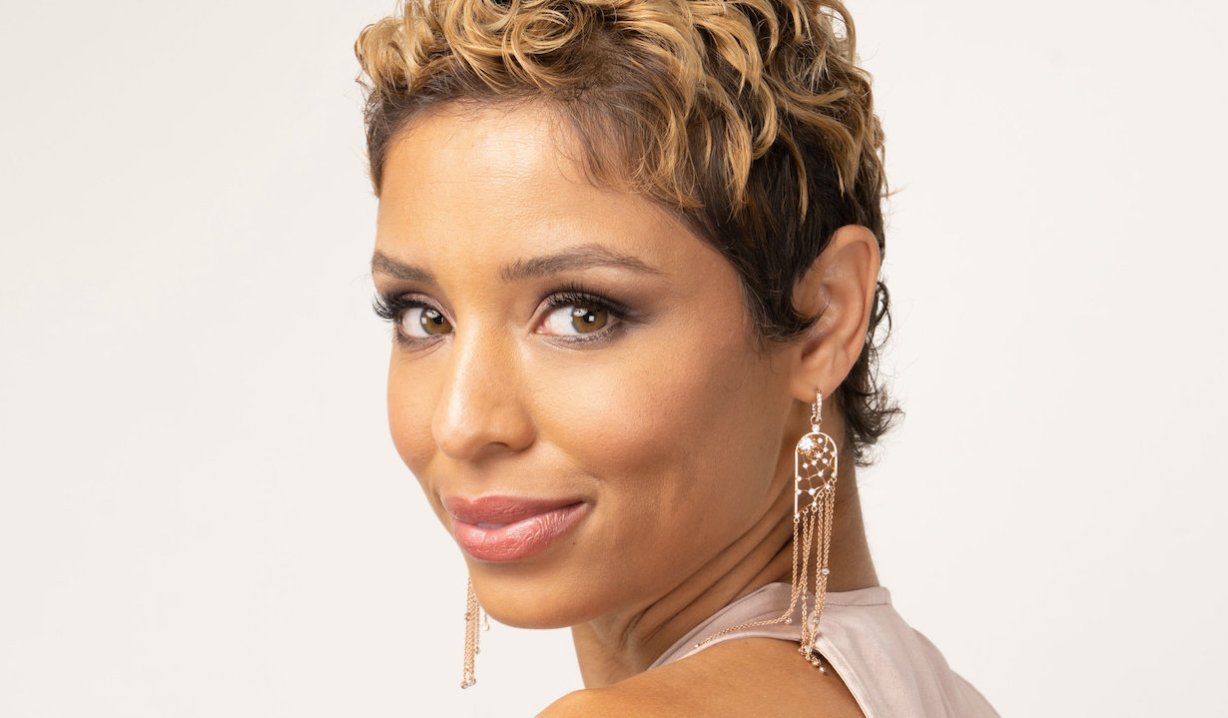 She’s definitely got all the right moves!

Every couple years, the world gets all hot-and-bothered as debate breaks out about who should next slip into the well-worn tuxedo of James Bond. Us? We’ve always been more interested in the Bond girls, given that they tend to steal every scene they walk into. So when Brytni Sarpy (Elena, The Young and the Restless) posted an Instagram video in which she shimmies to the theme song from No Time to Die, the latest in the spy series, we sat up and took notice.

The gorgeous black-and-white video features a shadowed and silhouetted Sarpy. She stands in a circle of light any Bond fan will immediately recognize as being a play on the iconic gun-barrel opening used by the series. And then, as Billie Eilish croons the haunting lyrics to the movie’s theme song, Sarpy… well, watch the video below and see for yourself.

More: The twist that could rock Devon’s world!

Sarpy’s followers — of whom there are over 70,000, by the way —  instantly made the connection. “This is amazing!” wrote Destinyaib. “Are you auditioning for the next Bond movie? I would pay to see that!”

For his part, Robert Scott Wilson — who played General Hospital‘s Dillon during Sarpy’s stint as that soap’s Valerie — found a simple “fire” emoji expressed his thoughts better than any words could.

Of course, we couldn’t help but find ourselves wondering yet again why Young & Restless seems to be following in General Hospital‘s footsteps by not taking full advantage of Sarpy’s talents. Surely the multitalented actress deserves a storyline that involves more than picking out bathmats with beau Nate… right? If the soap isn’t careful, they’re going to lose her… if not to the next Bond movie than to a primetime show which will provide her with a better showcase. (Anybody else think she’d be perfect as a vixen on either of the current vineyard-based primetime soaps, Kings of Napa or Promised Land? Or maybe a new addition to the cast of Grey’s Anatomy?

Hit the comments with your thoughts on what story Young & Restless should be telling with Elena. Then, since we think not using Sarpy to her full potential is a big ol’ mistake, why not check out the gallery below in which we look at some of the biggest blunders made by soap characters in recent years! 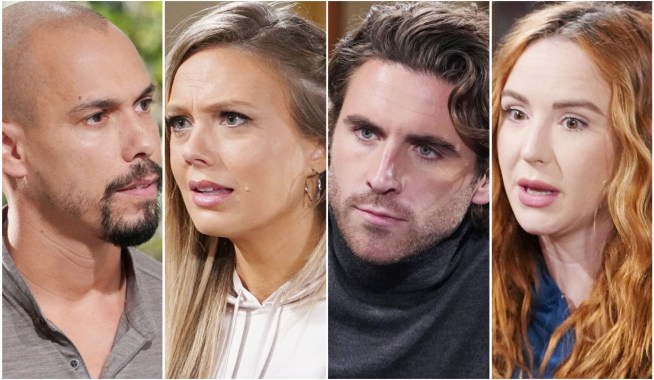 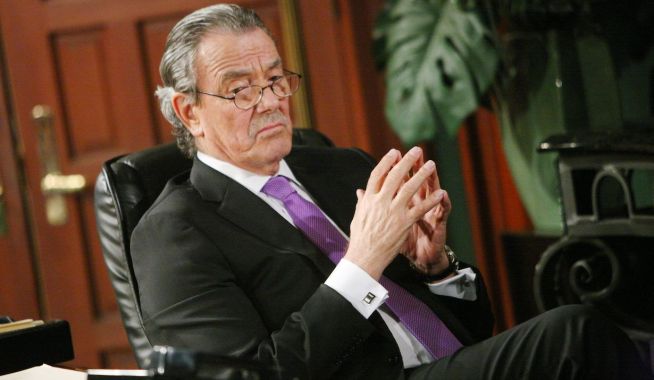