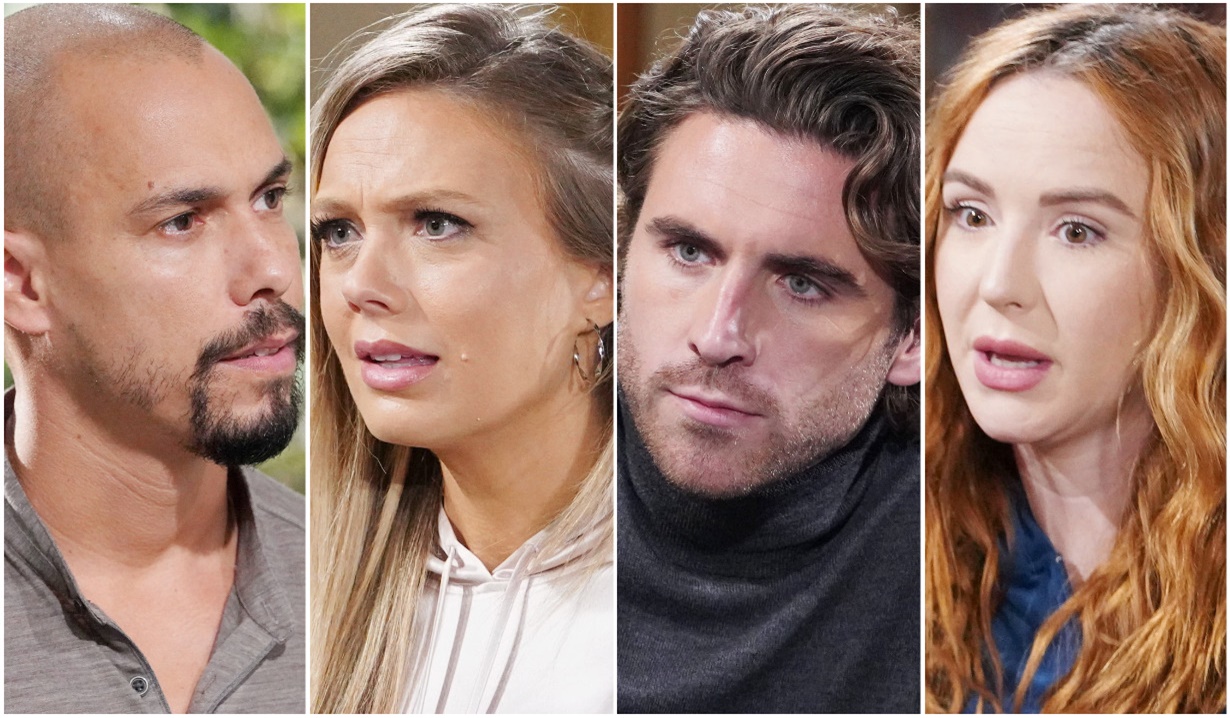 What will these new parents do when their entire worlds are turned upside-down in the soapiest possible way?

Young & Restless has come under fire from fans for having Devon ask for — and receive — shared custody of the child that he acted as a sperm donor for so that Abby and Chance could have the family of their dreams. Devon wasn’t supposed to be a father to the boy who is his biological son, but then again, he wasn’t supposed to deliver him, nor did he expect to be asked to care for the boy while Abby went on a search for her presumed dead husband either.

As it stands, the best friends worked out an arrangement they deemed “the right thing” and the “best thing for Dom”, but that didn’t mean it was easy on anyone. Now, just as they’ve settled into the idea of shared parenting, another crisis has reared its ugly head.

We all remember how Dominic had that strange cold with a fever when he was a newborn infant, which gave Abby reason to worry on more than one occasion, but now health issues have surfaced again — this time much more concerning as the baby was lethargic and difficult to awaken, not to mention that he wouldn’t eat and looked pale. Abby thought her son might be anemic, but the reality of the situation could turn out to be much more serious, and have life-changing ramifications that Abby, Chance and Devon couldn’t have foreseen.

Of course, Young & Restless viewers went on high alert the moment they learned that Baby Dominic needed to have blood tests done. After all, it’s a well-used soap trope to have something sinister revealed as a result of a baby getting sick and being hospitalized.

The illness will no doubt be serious, but it’s the treatment that may lead to the big shocker. Should Dominic prove to have leukemia, which is entirely possible given his symptoms and the details in the call from the doctor, including low red blood cell count and the need for a bone marrow aspiration, the next logical step would be the boy receiving a bone marrow transplant to save his life.

It stands to reason, then, that the people closely related to him would get tested to see if they’re a match. This is where the astonishing reveal comes in. What if Devon steps up to be the bone marrow donor, only to learn that he’s not related to the child by blood after all?!

This is a soap opera, so it’s undoubtedly where all of this is headed, and being a soap opera, the identity of Dominic’s true biological father could be a stretch.

What if Abby’s ex-husband Stitch, who happens to be a doctor and had privileges at the hospital, switched out Devon’s sample with his own, so as to conceive another child with Abby in a deluded attempt to replace the one they lost?

It certainly would help to explain Stitch kidnapping Mariah while she was carrying the baby, and although he was left with no other option but to run away to avoid arrest, might Stitch still be lurking or return if he knows the child is his?

That is the question that might give Abby second thoughts about keeping her young family in Genoa City after Dominic is diagnosed and treated. Perhaps, she’ll want to relocate so that Stitch can’t find them.

Devon, meanwhile, would be utterly devastated to find out that Dom is not his son after all, and would certainly be thrown headlong into a downward spiral. After all, it would be the second child he’s lost to a cruel twist of fate.

What do you think will happen in this storyline? Let us know, but first, look back on Abby and Chance’s love story in the photo gallery below. 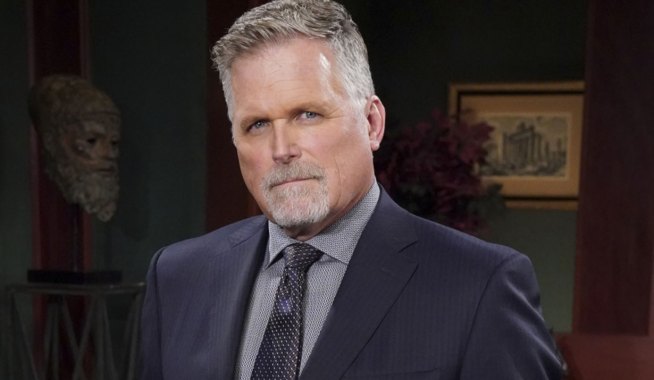 Eat Your Hearts Out, Bond Girls: Spy on Young & Restless' Brytni Sarpy as She Makes 007 a Perfect 10 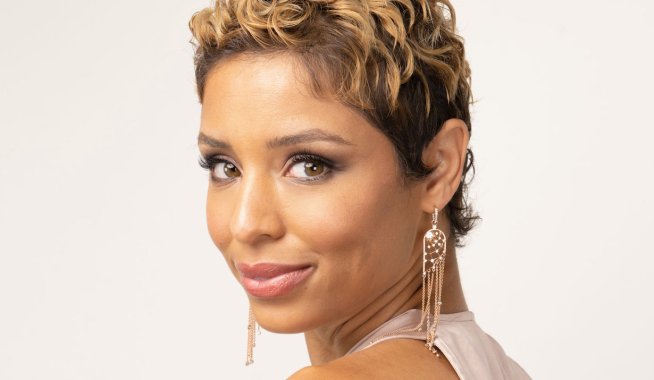