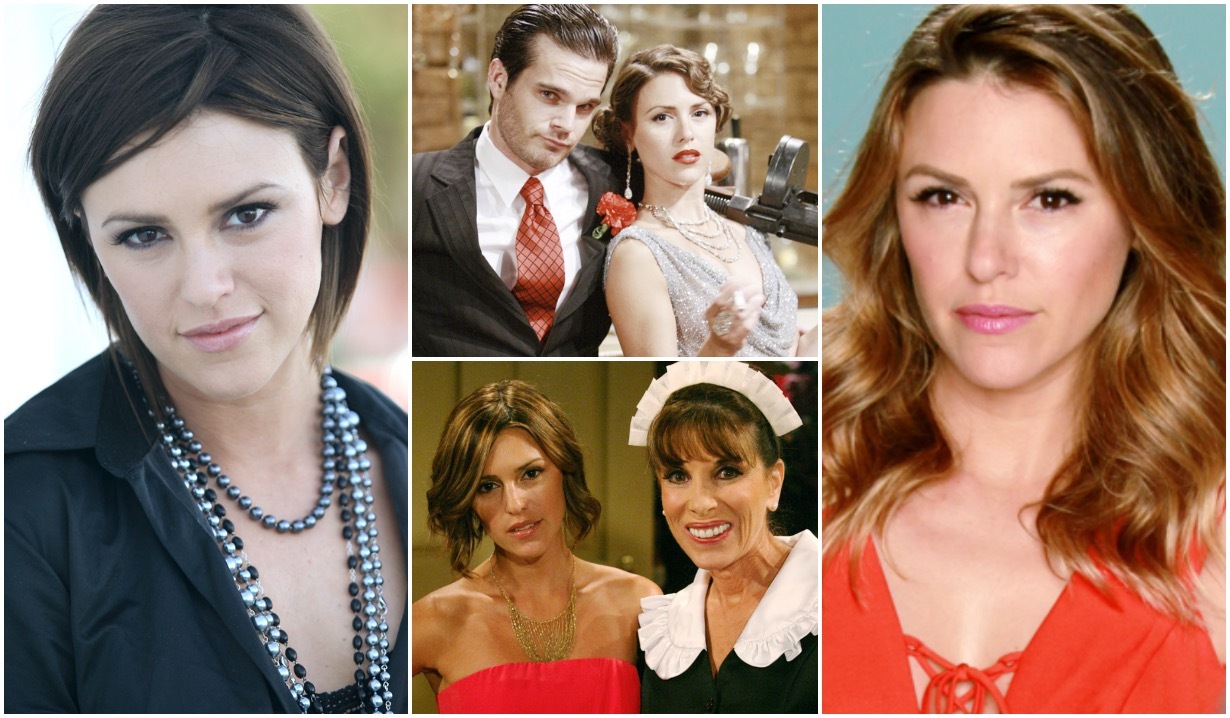 Here’s to the happiest of anniversaries!

Oh, how time flies. 14 years ago, Young & Restless viewers were treated to their first glimpse of Jabot’s edgy new stylist named Chloe as she got prepper Lily for a shoot. There wasn’t much to make of her at first, but it didn’t take long for Chloe and her portrayer, Elizabeth Hendrickson to catch on and get a backstory that revealed her as Esther’s embittered daughter, Kate. She’d changed her name after feeling like her mom abandoned her and had grown into a manipulative, conniving and incredibly magnetic young woman. The rest, as they say, is history.

Hendrickson celebrated her anniversary on Instagram with a slew of photos looking back through her years in Genoa City and a heartfelt message to those who’ve followed her for almost a decade and a half. From magazine covers to behind the scenes photos and videos, to a shot of Chloe with The Duchess herself, Katherine Chancellor, Hendrickson emptied out the vault for her fans!

“The years have flown by,” she wrote, “but that is only because of all of the incredible people I’ve worked with, on and off screen. The better part of my adult years have been spent at YR and I’m so honored to have been a part of this incredible show for so many years.”

“A big thank you to all of the fans that have loved and or loved to hate Chloe,” she continued, “and embrace all of her quirks, missteps and milestones like I have over the years.”

Her friends and peers both on and off the show soon chimed in to celebrate with her.

“Happy Anniversary love,” Melissa Claire Egan (Chelsea) wrote. “We’re soooo lucky to work with you, play with you, laugh with you, learn from you, ‘fight’ with you and attempt to murder each other’s loved ones. Here’s to 14 more!!!”

Hendrickson, like us, couldn’t help but laugh at the “attempt to murder each other’s loved ones” line! “I love you and have the best time working with you, Miss,” she wrote back.

A number of folks couldn’t help but comment on that stunning first photo!

Finola Hughes, who had brought General Hospital’s Anna over to All My Children the same time that Hendrickson was playing Maggie, agreed.

“Holy hell,” she responded, “you with that short bob…”

Lauralee Bell (Christine) and Maurice Benard (her Margaux briefly flirted plotted against and flirted with his Sonny on General Hospital) both offered rounds of applause, and Days of Our Lives’ Tamara Braun (Ava) offered her own heartfelt “congrats!”

We, though, will just leave you with Young & Restless’ official account when they wrote, “It’s been 14 years of fun!”

That it has! Because with Chloe, there’s never a dull moment. So, thank you, Elizabeth Hendrickson, for entertaining us for all these years, and congrats on your time in Genoa City!

Before you head out after that trip down memory lane, why not set your feet firmly back in the present with Young & Restless‘ most recent cast gallery? Hendrickson looks as glamorous today as she did 14 years ago! 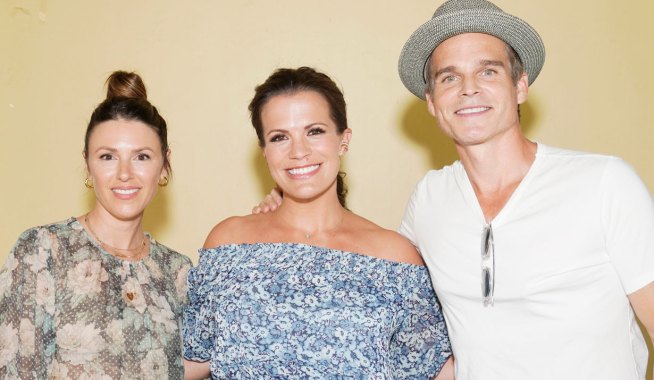 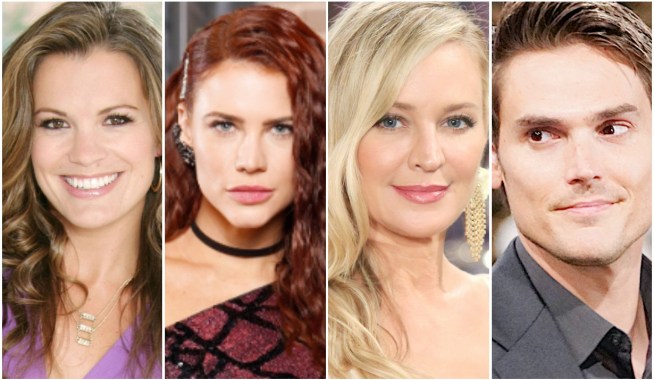