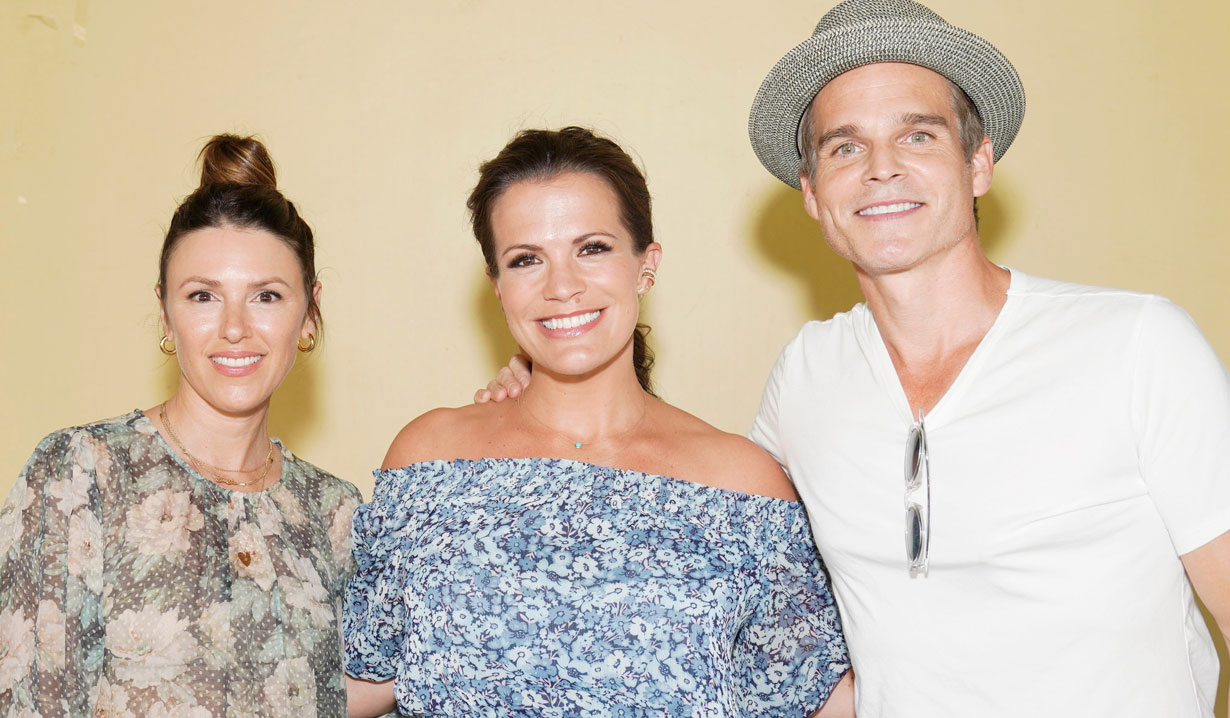 “Come and knock on our door…”

We know soap opera stars are some of the hardest working actors and actresses in the business, filming numerous scenes in one day, so we can expect that when it’s time for a break, or in this case a lunch break, they sit back and enjoy some relaxation — for a bit, anyway. Castmates Elizabeth Hendrickson (Chloe), Melissa Claire Egan (Chelsea) and Greg Rikaart (Kevin) didn’t necessarily take time away from acting during a recent lunch break but definitely had fun putting a neat video together for fans.

Hendrickson shared the video of the three real-life friends putting their own spin on the opening of the 70s/80s sitcom Three’s Company. As the show’s theme song played in the background, Chloe’s portrayer joked, “We have absolutely no fun on our lunch breaks.” Egan shared the same video and expressed, “Love these two so much.”

While we hope their characters stay in Genoa City for years to come, it’s safe to say that if things change, these three besties could fit the bill for a comedy reboot!

If you enjoyed watching the co-stars having a little fun outside of their daytime roles, we invite our readers to view the gallery below filled with photos of soaps’ closest gal pals — plus, you can take a look at 20 soap actors who are also real-life best friends.

After Suffering a Heartbreak, Young & Restless' Melissa Ordway Spends a Day Full of Things That Are 'Good for the Soul' 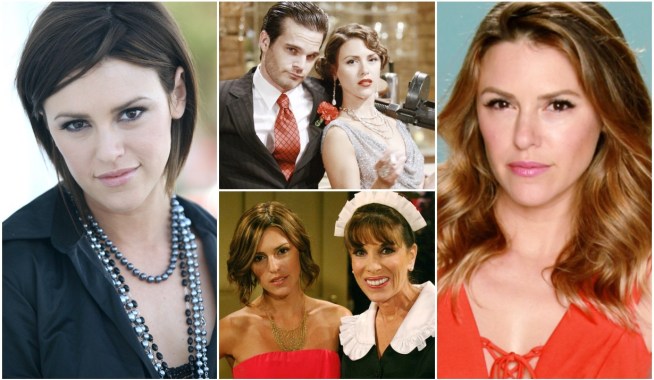