On His 20th Wedding Anniversary, Young & Restless’ Daniel Goddard Pays a Beautiful Tribute to His ‘Soulmate’ 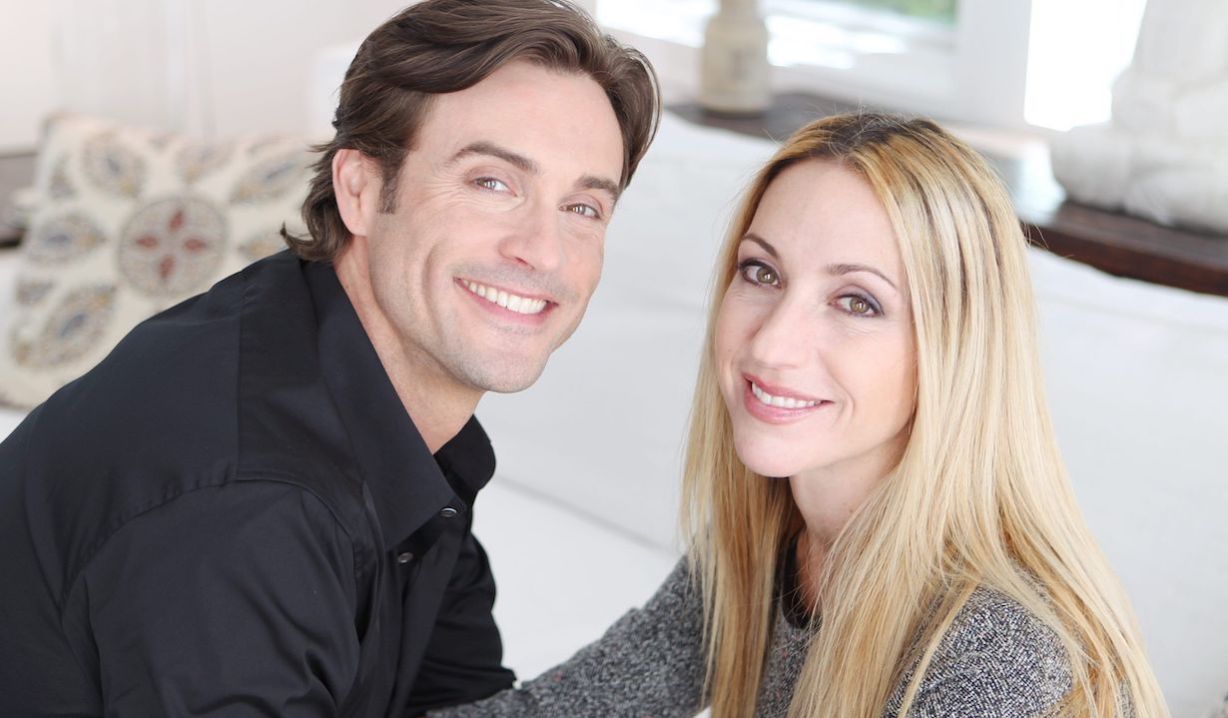 “I could tell you every day how much I love you,” he said, “and I will never truly encapsulate how much you mean to me.”

Daniel Goddard will never forget February 2, 2002. As he Instagrammed on Thursday, “20 years ago today, I married the love of my life,” Rachel Marcus, with whom he now has two sons. 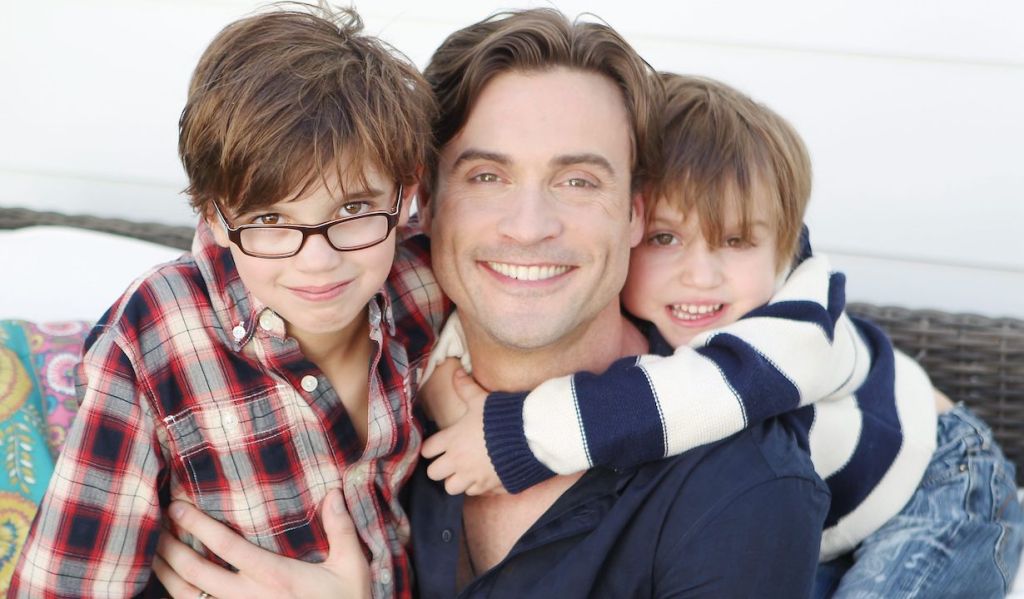 Years have passed… decades even… “But somehow it seems like just hours ago, maybe minutes, sometimes even just seconds… ” the Young & Restless alum wrote. “I remember every moment of that day, and sometimes I wonder how it could feel just like yesterday.

“But,” he added, “I suppose that is just what happens when you find your soulmate.”

More: Role that *almost* brought Daniel Goddard back to soaps

Goddard, who played Cane on the CBS soap from 2007-19, sounds as if his feelings for his missus have only deepened, sweetened and grown richer with time. “I truly am the luckiest man in the world to be married to you, my love,” he said. “You have given me happiness, guidance and mental and emotional peace and calm. I love you!

“I could tell you every day how much I love you,” he concluded, “and I will never truly encapsulate how much you mean to me. Happy anniversary, my love, now and always!”

Wow. That is as romantic as any dialogue we ever heard on a soap — and it’s not even Valentine’s Day. On your way to the comments to congratulate the happy couple on reaching the marital milestone, stop off at the below photo gallery that reveals the real-life significant others of more Young & Restless stars. 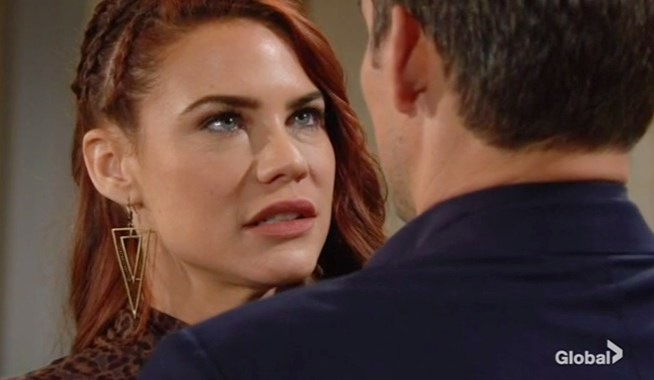 Young & Restless Preview: Adam Confesses That He Wants Sally — But There's a Catch 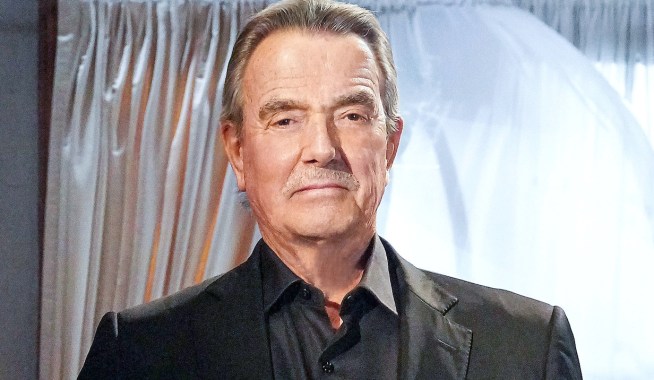