On the Fourth Anniversary of Kristoff St. John’s Passing, His Loss Is Still Felt by His Young & Restless Family ‘Today and Every Day’ 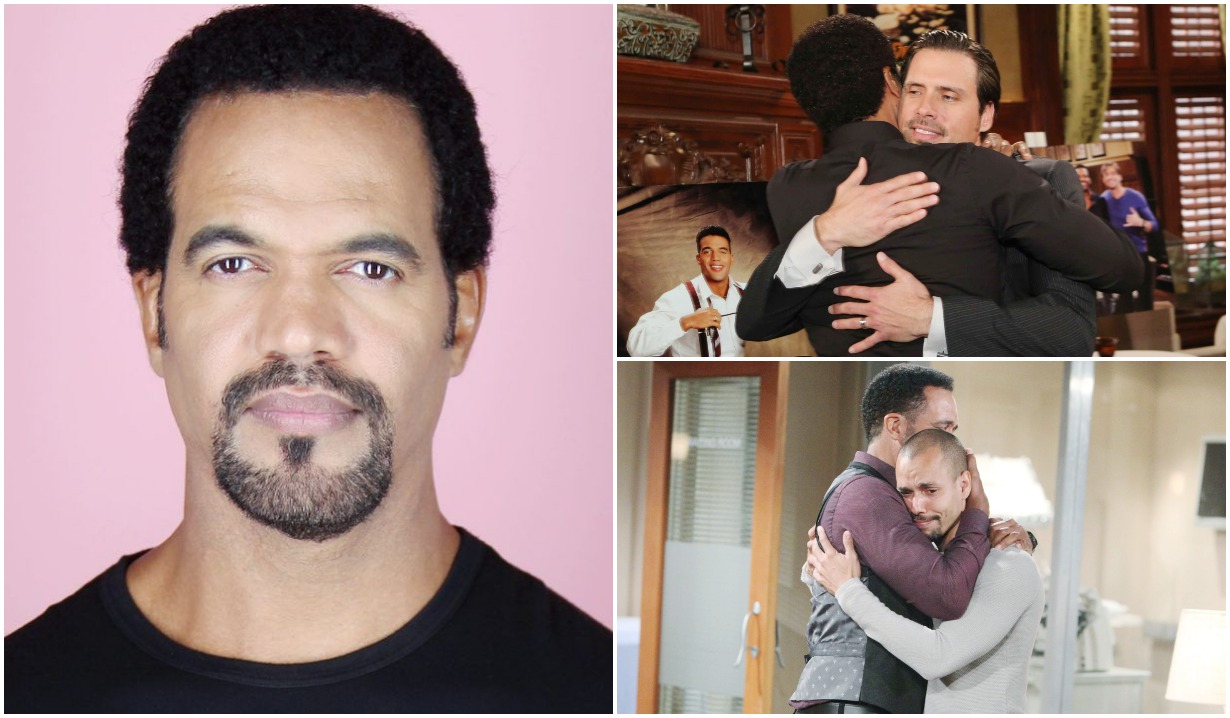 This is a loss that will never go away.

It’s hard to believe it, but it’s been three years since we lost The Young and the Restless’ Kristoff St. John, who passed away on February 3, 2019. It’s easy for those removed from him to remember the man we lost once or twice a year when we hit sad milestones. It’s natural, and it’s a wonderful way to remember the man who touched even those he never met. But for those who knew and loved St. John, that loss is truly felt year-round. 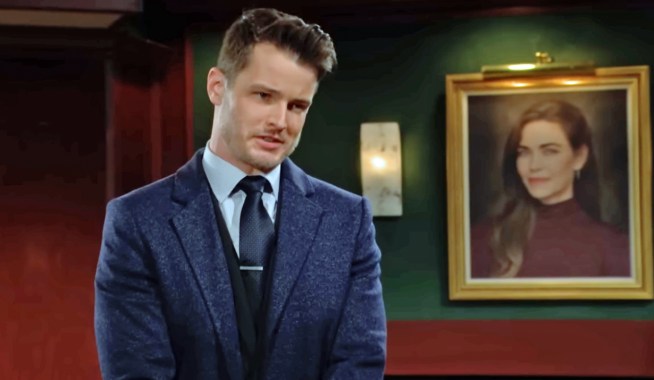 Young & Restless Preview: Kyle Offers Victor a Way to Get Exactly What He Wants — and Phyllis Plans to Leave Town on a Mission

That’s something that Daniel Goddard articulated on St. John’s first birthday after his passing. “Spent the day celebrating the birthday, and the unveiling of our brother Kristoff St. John’s headstone with two of the finest humans you could ever ask to know,” Cane’s former portrayer wrote with Bryton James (Devon). “Happy birthday, Stoff, not a day goes by that we don’t miss you!”

Spent the day celebrating the birthday… and the unveiling of our brother #KristoffStJohn ‘s headstone… with two of the finest humans you could you could ever ask to know… #HappyBirthday Stoff…. not a day goes by that we don’t miss you! ❤️🙏 pic.twitter.com/Izx6Xs90VJ

About a year after St. John’s death, Joshua Morrow spoke a bit about it on the Jemele Hill Is Unbothered podcast. He shared that it was “one of the hardest deaths I ever experienced. I loved him. He was my brother. He’d been through some stuff, so a lot of it was about rooting for him so badly. Wanting him so badly to get some peace in his life, and to be able to just enjoy living again.”

“It was so difficult for us,” he continued, pausing here and there as the loss rolled over him. “Probably 15 of us have been there a really long time, and we see each other as much as our normal families. The day we shot his funeral, for all intents and purposes, that was our funeral. Some of the work I saw was so heartbreaking because you know that it was so real. It was hard to watch everyone really try and grieve for him while also doing their jobs. I love him. I’ll always love him. He’s a huge part of what we are.”

That’s been clear time and time again, as in May 2021, Young & Restless aired a special tribute to their fallen family member. As the show tweeted, “Today and every day we remember the life and legacy of Neil Winters and Kristoff St. John.”

The thought of living with that day in and day out is both a beautiful and a heartbreaking sentiment.

Today and every day we remember the life and legacy of Neil Winters and Kristoff St. John. ❤️ To see all of the music featured in today’s special episode, click here: https://t.co/gbvC8Jjt0p pic.twitter.com/jYTno9K692

Just watch the clip and you can see the pain in Eric Braeden’s eyes as Victor voiced what everyone feels.

“He passed much too soon, didn’t he?” Genoa City’s finest asked. “And he was a good man.”

Just as Morrow said happened with Neil’s funeral, the emotion from the actors as, one by one, their characters laid flowers before the fallen man’s photo was clearly all heartachingly true. And it was especially tough to watch when Neil’s family gathered to hug each other and mourn the man they loved.

When Neil’s on-screen son, James, spoke about St. John with General Hospital‘s Maurice Benard (Sonny) for his State of Mind podcast, it was clear that the emotion and heartbreak was still very, very real. There was still a part of James that wished he’d stayed “more involved in [Kristoff’s] life outside of the set.”

And that’s something to keep in mind after every loss. Blaming ourselves will get us nowhere. Living with that loss will likely always be painful, but as time goes on, the memories can also give us strength as we remember the happiness that once was.

Before you head out, maybe take a few moments to remember Kristoff St. John with a photo tribute to the man who was such an unforgettable part of Young & Restless. 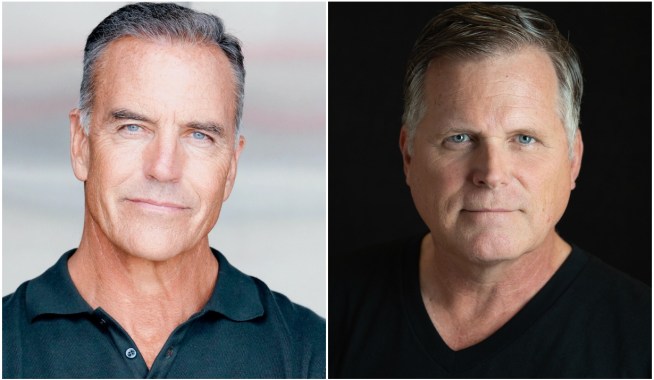 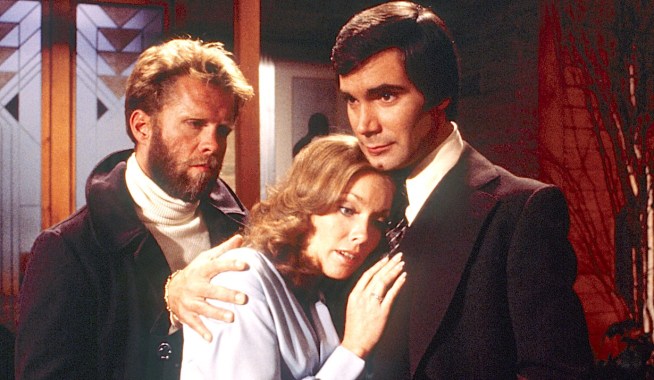