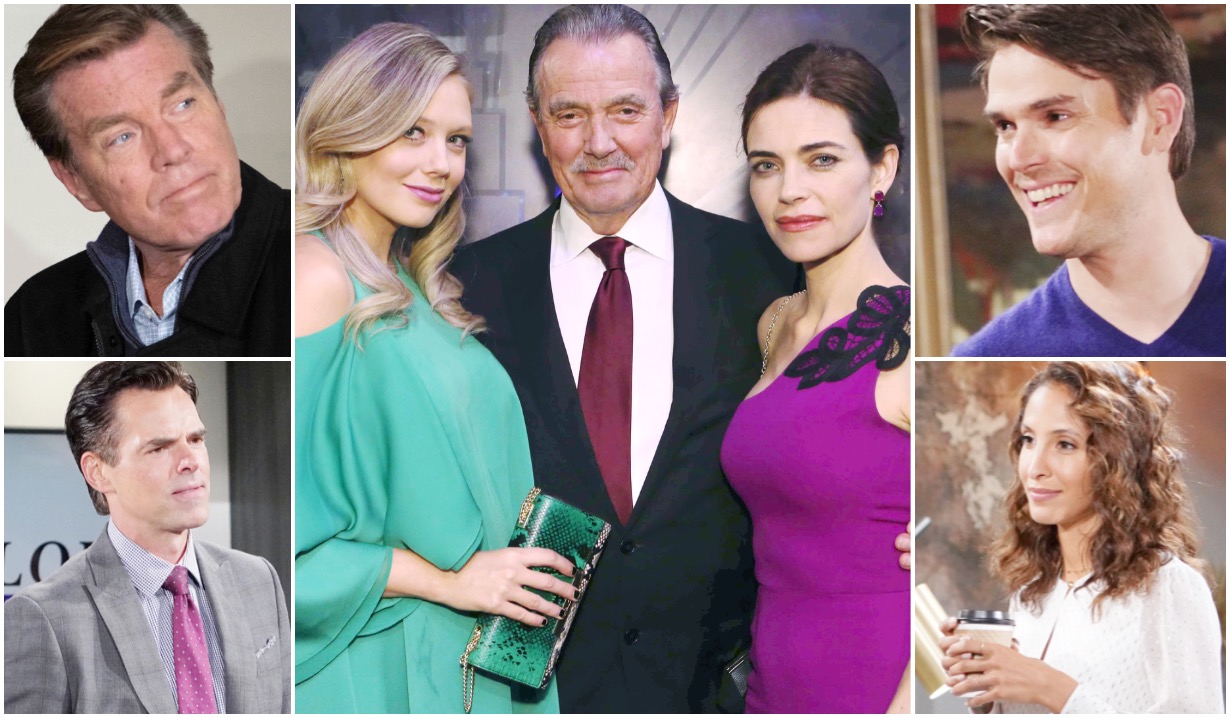 If ya can’t do it right, maybe just don’t bother, eh?

There was a time when The Young and the Restless kept viewers on the edge of their desk chairs with  its tales of boardroom bedlam and corporate conniving. But that time, it feels like, is long gone. What happened? Did we stop caring whether the Abbotts ran Jabot Cosmetics or whose portrait hung in the CEO’s office at Newman Enterprises Newman-Locke?

No. We still care. However, the show has played too many back to back to back stories of musical CEOs, of changes of power that… amounted to nothing, of seismic shifts… that impacted nothing in the end. Take, for example, the case of Billy Abbott. He got Chance Comm in water so hot that he bailed out to save the company.

Except that it wasn’t. Flash-forward only a few weeks, and partner Lily has been recruited to be boss at Chancellor Industries, and Billy has been hired — by her — to fill another highfalutin role. They didn’t even change offices, for Pete’s sake! 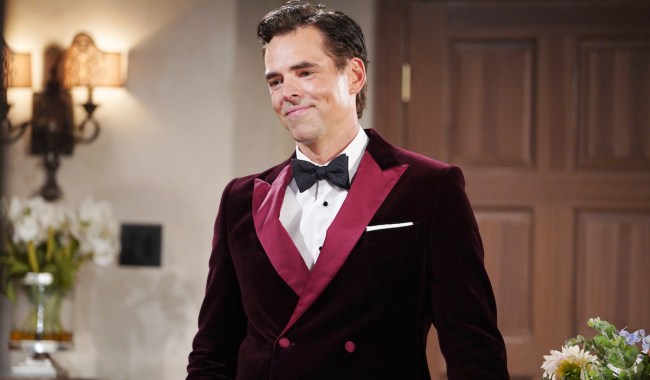 More: “Do you think this suit is too much to wear to the unemployment office?”

Now we’re supposed to be intrigued by the possibility that Victor is going to snatch away the reins of Newman-Locke from Victoria — despite their agreement, as if those ever hold up! But why would that concern, surprise or interest us even remotely? Victor has unseated his children from the CEO’s chair with more stunning regularity than the sunrise. 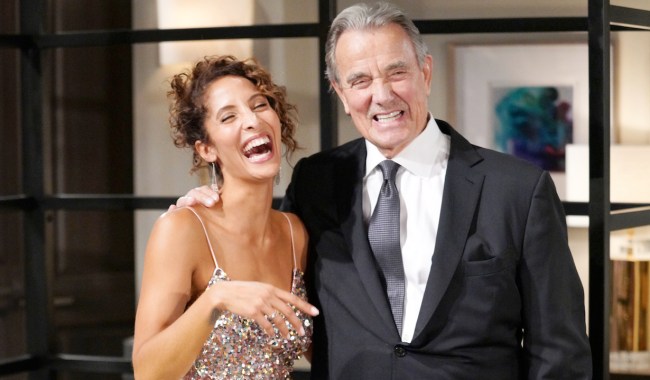 Above: “They’re worried about our financial future? Oh, that’s rich!”

What The Young and the Restless really needs to do is… well, the same thing that it should have done in the first place with Ashland: introduce an outside force that’s a real threat. Nobody’s wringing their hands for fear that zillionaires Victor and Jack are going to lose their companies. But if the soap introduced a good antagonist… well, then! We might panic that the Daddies Warbucks might have their legacies stolen by him… or her… or them.

Bring in Keemo, the son Jack has forgotten he has. Give him an axe to grind with Pop and the power to embed it in his back. Or have Phyllis decide, “To hell with love!” and marry somebody richer than Victor and Jack combined just so that she can finally exact her revenge against her former father-in-law for putting an imposter Jack in her bed for months! 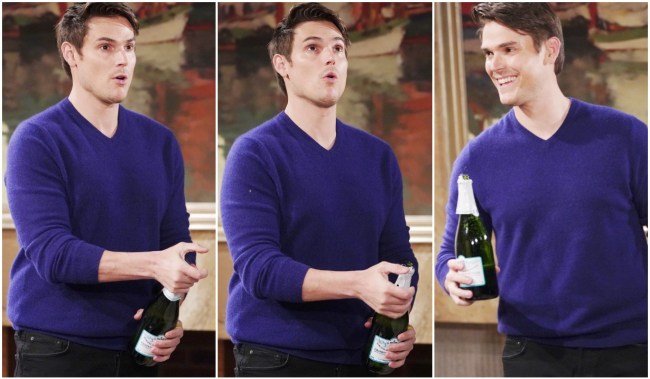 Above: “Ha. I wasn’t even thirsty. This is just what the super-wealthy do when they’re bored.”

What do you think, Young & Restless fans? Wouldn’t that be more interesting than another round of “Who’s the boss today?” On your way to the comments, check out the soap’s beautiful 2022 cast portraits in the below photo gallery. Some of the pictures are nice enough to be hung on the wall of a CEO’s office. 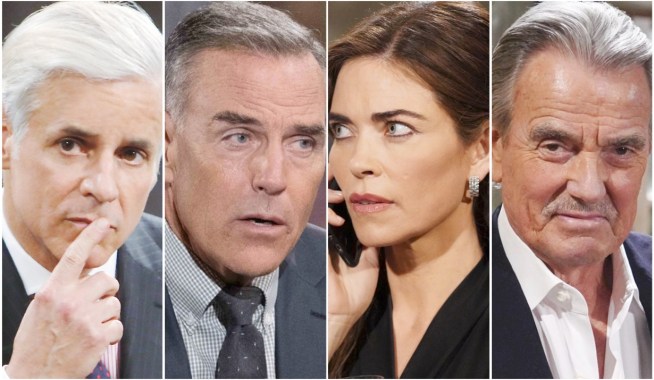 Young & Restless Preview: Move Over Adam Because There Is a New Man in Chelsea’s Life 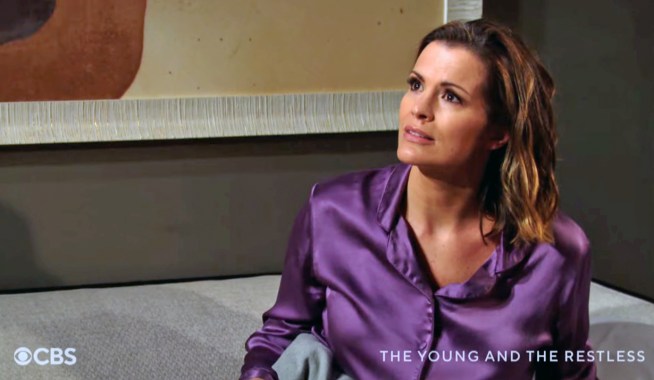