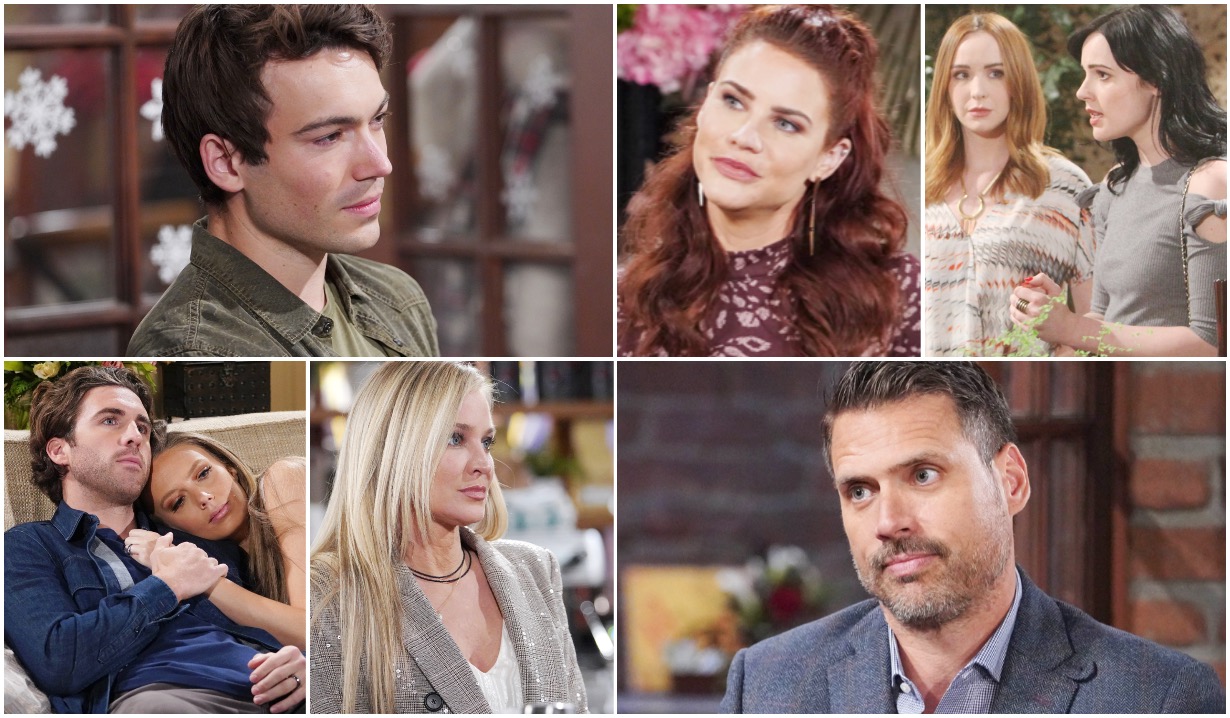 CBS might as well stand for Catastrophically Being Steered.

The Young and the Restless already brought back one popular protagonist as a traumatized Debbie Downer. (You know it’s true, Chance.) And now it’s taking another, the legacy character of Nick and Sharon’s son Noah, and turning him into a creepy Mopey McMoperson.

And why? There’s not a “Teriah” fan out there who’s saying that what their engagement really needs is to be weighed down by baggage that Tessa unpacked ages ago. Plus, it wasn’t as if she and Noah had a love affair for the ages; it was a blip, if that.

What’s more, he waited all this time to reveal that he was carrying a torch that she snuffed out ages ago? 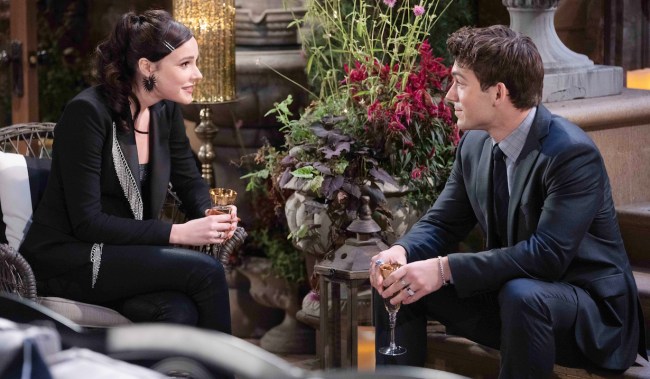 First of all, we don’t buy it. Second of all, we don’t get it. Why recast Noah with the appealing Rory Gibson… and then play him in a story that robs him of all his appeal? If we wanted forlorn and drunk, all we’d have to do is look in the mirror.

Noah should be being positioned as the next Nick, a hopeful romantic whose relationships set our hearts aflutter. By now, he should have met his own Sharon, the true love to whom he’d be drawn and from whom he’d be torn for decades to come.

And hell, no, his sister’s fiancée is not his Sharon.

What, we have to wonder, is Young & Restless’ goal here? To make us worry about Mariah and Tessa? Because we’re not worried at all. Noah is coming off as a sad, clueless nuisance, not any kind of threat to their happiness. Is the goal to make us feel for Noah? Because sure, we feel for him — we feel annoyance for him, we feel our hand reaching out to smack him upside the head and saying, “Snap out of it!”… 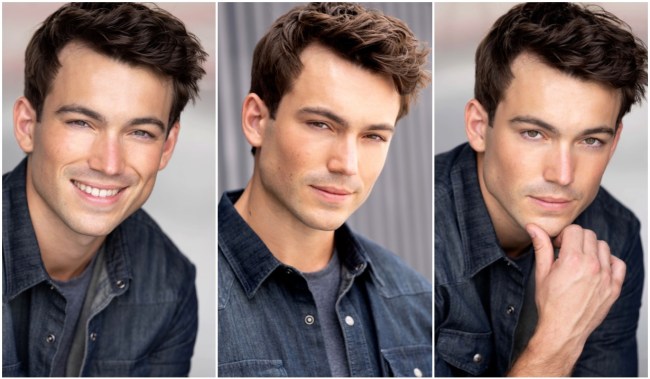 Above: Does this look like the face of a guy who can’t get a date — every hour on the hour every day of the week?

It bears asking, too: On what planet would a rich, handsome twentysomething like Noah not have a line of bachelorettes at his door? Why, aside from the requirements of this hopefully short story, is he not dating? Why has Sally, our resident hottie-seeking-missile, paid him no mind whatsoever? Why didn’t the show bring him back and have Mariah play his wingwoman, ushering him around town to find him if not a girlfriend, a bit of diversion?

That would have been fun. That would have allowed us to root for Noah, to like instead of (at best) pity him. And it would have injected some life into episodes that too often seem like they’re going in a circle and ending exactly where they began.

What do you think, Young & Restless fans? Do you get what the show is doing with Noah? On your way to the comments, stop off at the photo gallery below. In it, we celebrate Courtney Hope’s Sally-versary with a look back the Ms.-chief the redhead’s made since her debut. 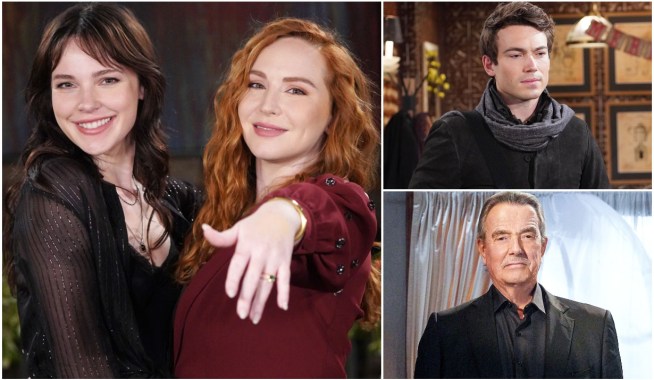 As Young & Restless' 'Teriah' Engagement Party Gets Underway, Leading Lady Shares Pics That Reveal What's Going on Behind the Scenes

As Young & Restless' Victor Sets an Inescapable Trap for [Spoiler], His Pawns Have No Idea They're Being Played 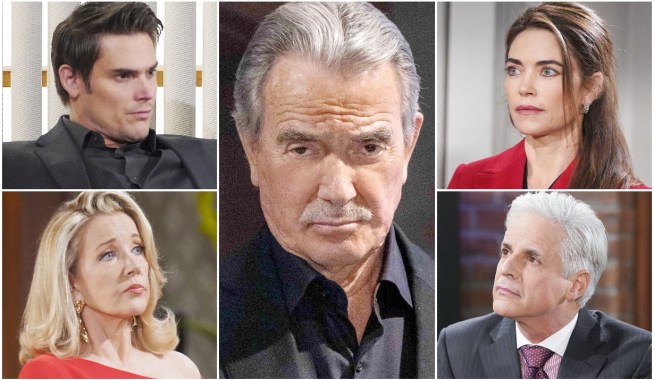