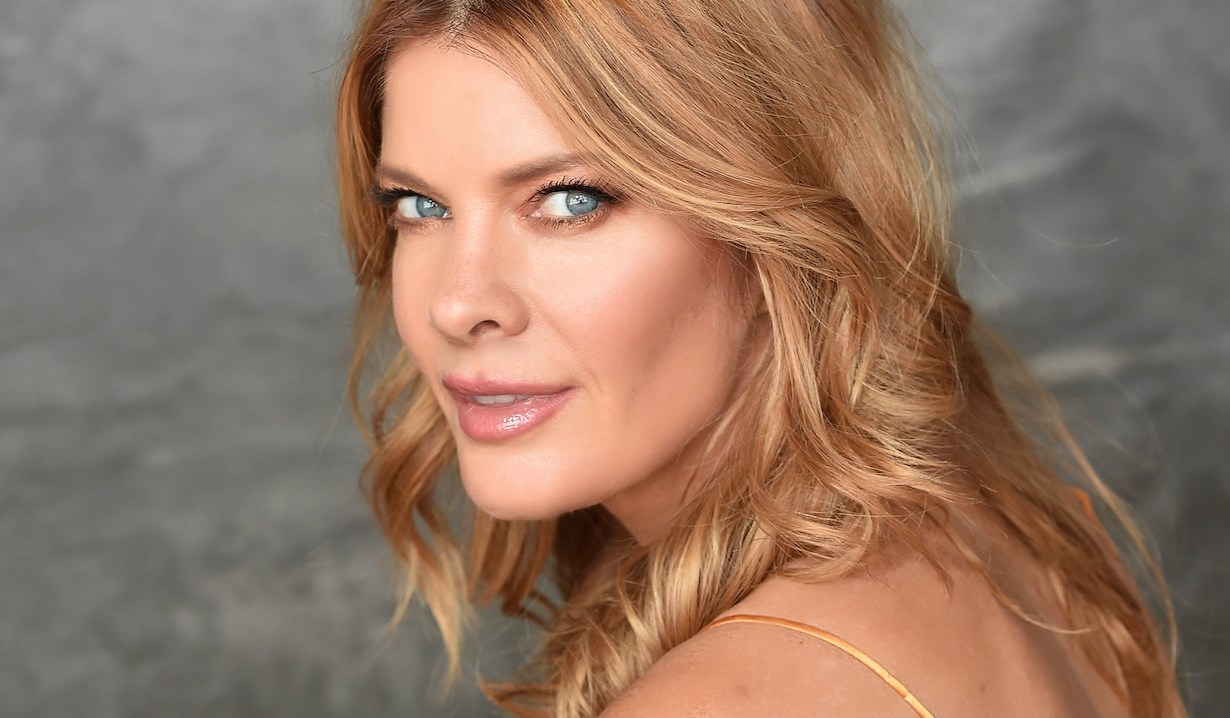 Phyllis is headed to Italy… but for how long?

Like Jack, The Young and the Restless viewers were stunned when Phyllis announced she was leaving town. But feeling at loose ends — and having received a tempting job offer from daughter Summer — the fiery redhead decided that perhaps it was time for her to make a fresh start somewhere new. And where better than Milan?

For a while now, Phyllis has been trying to figure out in exactly what direction her life was heading. “Something has to change for me,” she recently told gal pal Amanda, “or else I’m gonna spin out and I’ll start creating a lot of chaos.” And soon after that conversation came the potentially life-changing call from Summer, offering her a job at Marchetti.

But Michelle Stafford and her legendary alter ego aren’t really going for good… are they?

That’s exactly the question Stafford addressed on her Instagram feed this weekend. “Apparently, there was talk about my leaving the show,” she wrote, only to make our hearts stop momentarily when she said it was true, but with a happy-making caveat. “Yes,” she shared, “but just for a week.”

The gorgeous accompanying video showed the actress enjoying some time on the beach, pretty much defining the word “frolicking” as the wind blew through her hair and she ran along the sand at the edge of the ocean.

More: Stafford is all for Phyllis going dark

The comments below her post were filled with fans expressing the same relief we felt upon learning that both she and Phyllis would not be away long. But we’re left to wonder exactly what path Phyllis will choose to pursue once she is back in Genoa City, especially since teasers for the week ahead indicate that even once she’s returned from Italy, she remains very much unsettled!

For now, we will simply hope that Stafford is enjoying her hard-earned break and enjoy speculating, in the comments section below, about Phyllis’ next move. Who knows, maybe the best way to figure out what lies ahead is to first explore the past, which we do in the gallery below which captures Phyllis often complicated life in pictures! 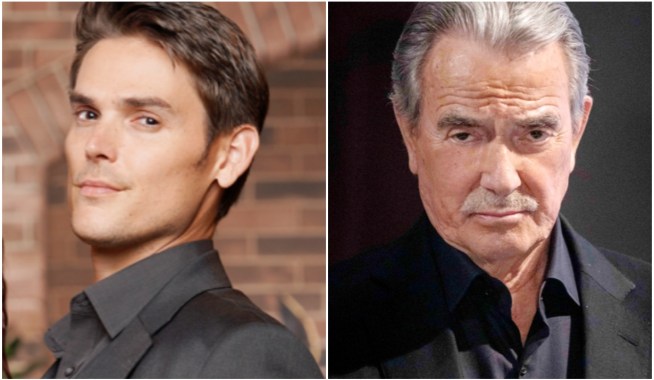 What Young & Restless' Victor Does Next Could Unleash His Worst Nightmare — and Mark Grossman's Fondest Wish: The Return of 'Bad Adam' 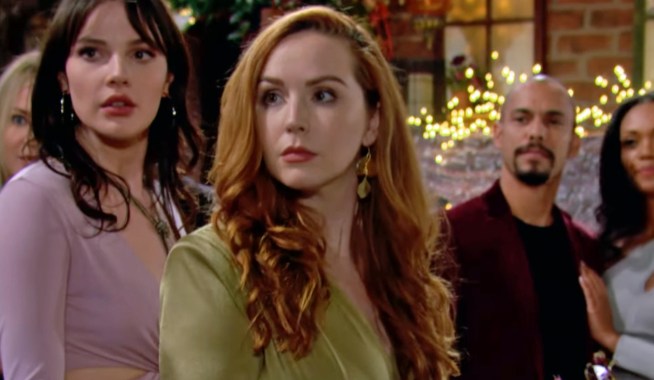