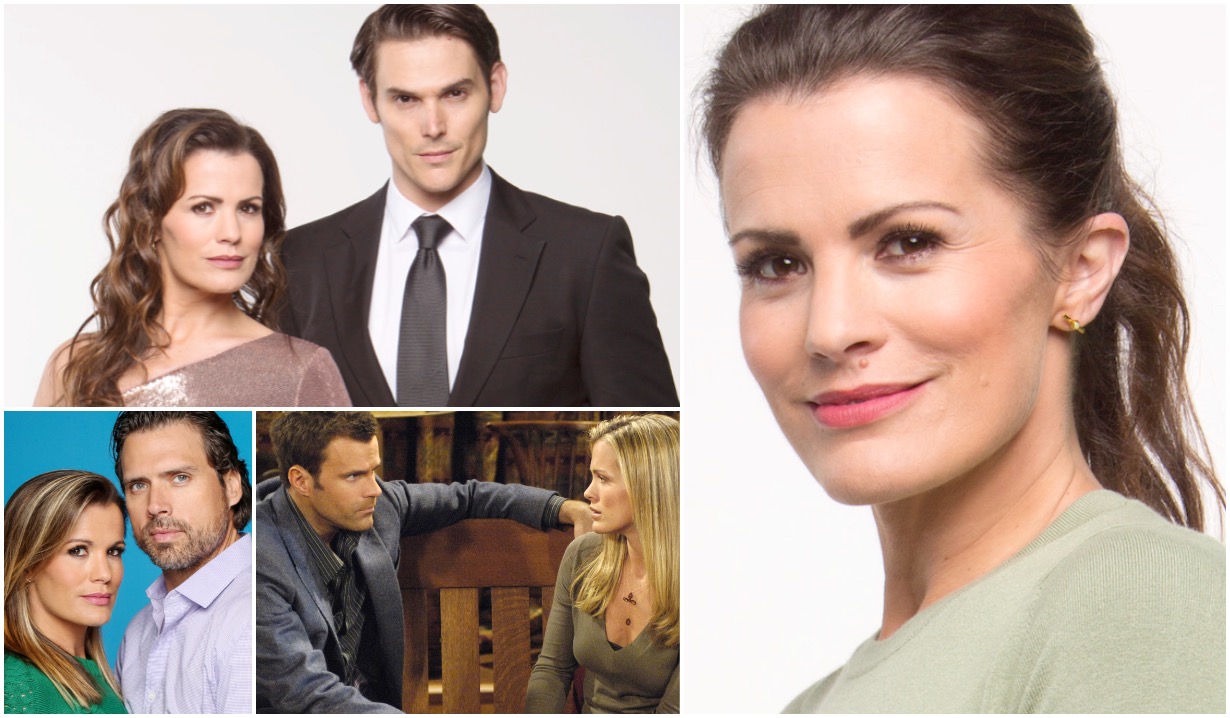 Gotta say, we can understand why the actress leaned in that particular direction.

“With Valentine’s Day around the corner,” Melissa Claire Egan began a January 27 Instagram post, love was in the air. And it had her reflecting on some of the leading men with whom she’s had on-screen relationships as both Chelsea on The Young and the Restless and Annie on All My Children.

“I’ve had the pleasure of working with some [amazing] co-stars between All My Children and Young & Restless,” she wrote, “and lots more wonderful men than these 10 [slides] will fit!”

Included among the actors are everyone from the late, great David Canary (Adam/Stuart, All My Children) to Young & Restless’ Joshua Morrow (Nick) and not one but two Adams, Justin Hartley and Mark Grossman. The new Drew on General Hospital is in there, too, a reminder of Annie’s All My Children pairing with Cameron Mathison as Ryan. (Press on the below arrow pointing right to scroll through the images.)

Of them all, though, Egan couldn’t deny that she liked one more than the rest. “No. 9,” she admitted, “is my personal fave.”

Well, of course he is. No. 9 is the actress’ real-life husband, Matt Katrosar, who tackled small roles on The Young and the Restless in the fall/winter of 2020. (Here, she shares why he decided showbiz wasn’t for him.)

Before you bop along to read another story, check out the below photo gallery which reviews in detail Chelsea’s life and loves. 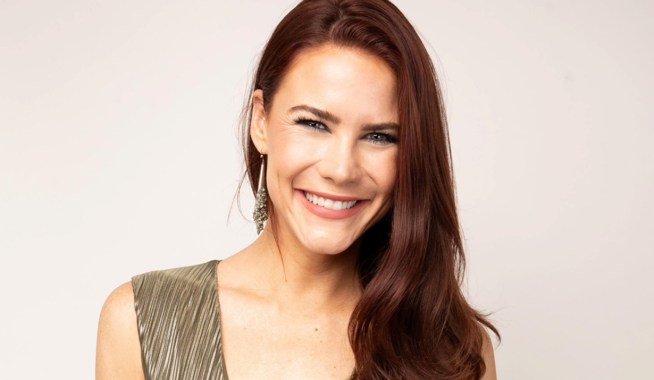 Young & Restless Preview: Lauren Questions What Michael Is Really Doing for Victor — and Victoria Deals Another Blow to Adam 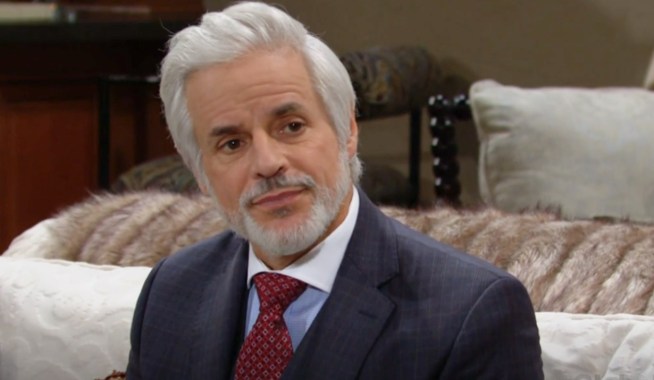