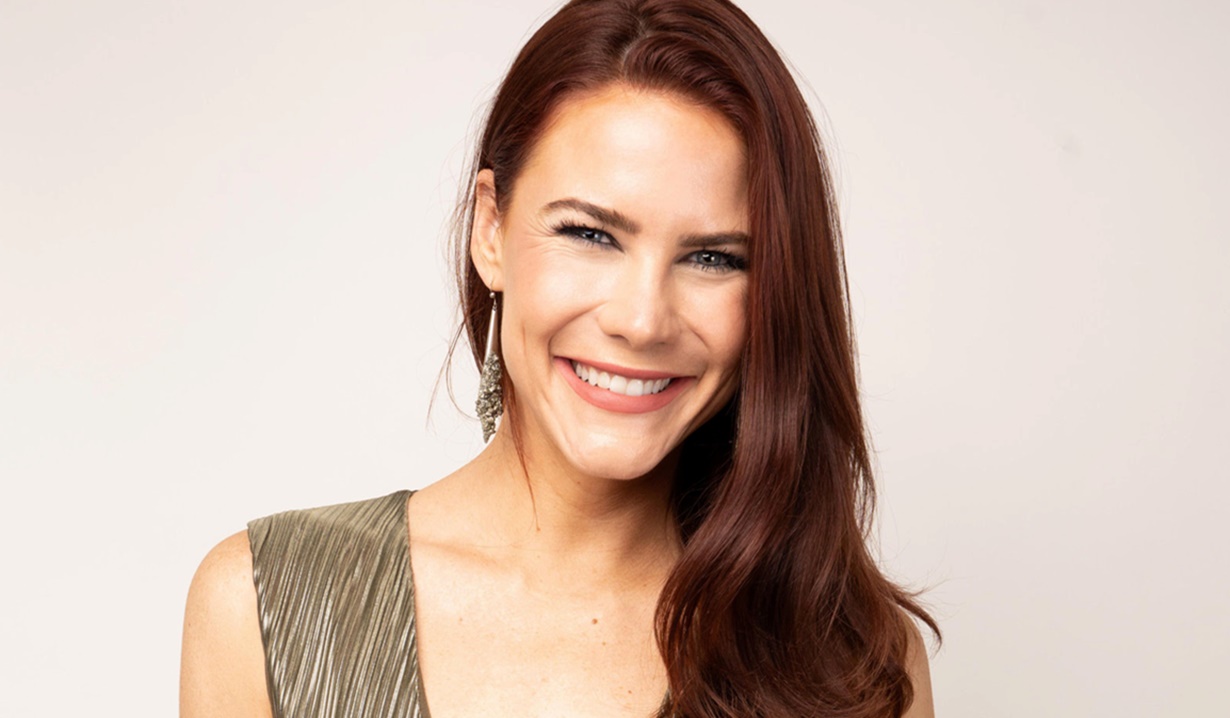 In mid-December, around the time that reports began circulating that Young & Restless and Bold & Beautiful star Courtney Hope (Sally) had split from General Hospital’s Chad Duell just eight weeks after their wedding, she “decided to shift focus of many aspects of my life,” she Instagrammed on January 26, “to things more productive, influencing, inspiring and fulfilling.”

The talented, gorgeous and fit Hope, who is an inspiration in and of herself, shared a cute video from her bedroom along with an explanation. It seems “someone very close” to her gave her a life tip… and she decided to give it a try to see if it would have any impact on her life. The verdict? “Holy wow does it feel good!”

More: The Y&R kiss that could end two couples

By way of explanation, Hope began, “Someone very close to me mentioned the importance of making my bed every morning.” This doesn’t sound like a big thing at all, but as many will attest, it can positively affect your state of mind. Consider the actress a convert! She reflected, “It’s interesting how something that seems so trivial, makes all the difference in the world.” Watch her, with a little help from her fur babies, go through her morning ritual by hitting the ‘go’ arrow on the video in the post.

Hope also reached out to followers to find out what they include in their daily routine and what influences them. She added that making her bed on the regular “has inspired me to set my pillows on the couch right every morning and accomplish a few other little things before walking out the door every morning, even if it’s 4:45 in the morning!” Now that’s dedication!

Share your life hacks with us in the comment section after browsing photos of the original Sally Spectra in the gallery below. 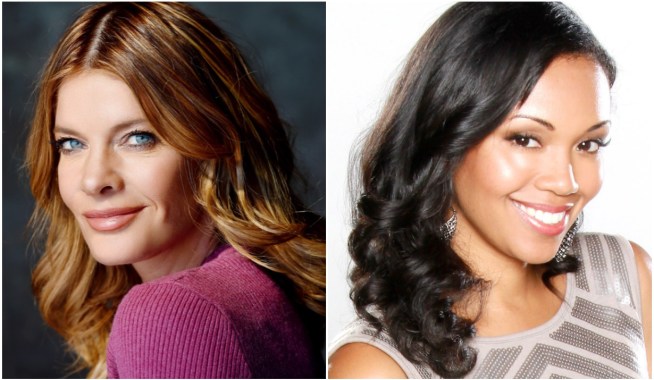 Young & Restless' Michelle Stafford Shares How She and Mishael Morgan Rolled the Dice and Made a Good Scene Great: 'I'm So Happy They Kept It' 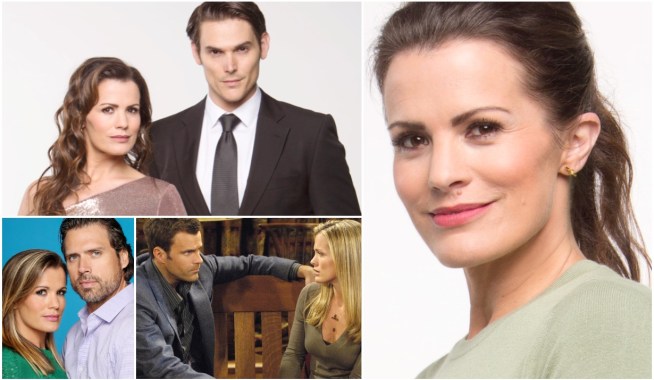